DRC: Thousands affected by flare-up of violence in Maï-Ndombe province

· In August, inter-communal violence flared in the territory of Kwamouth, an area located half a day’s journey by boat north of the capital, Kinshasa.

· In the past month, MSF has been the only aid organisation on site, providing medical care and assistance to people displaced from their homes.

· With clashes moving eastwards, MSF is also deploying emergency teams close to the town of Bandundu, where violence remains worrying.

Over recent weeks, an upsurge of inter-communal violence in the territory of Kwamouth has seen people being chased and killed, houses and villages burnt to the ground, roadblocks set up to intercept perceived enemies, and thousands of people fleeing their homes to the forest or crossing the Kwa river to find shelter in improvised sites in the Bolobo territory.

"When we arrived in the area, we found thousands of people living in deplorable conditions, without shelter, access to drinking water or sanitation," says Dr Dieya Papy, medical officer in MSF’s emergency team. "The area has a high prevalence of malaria and people’s living conditions were clearly putting them at risk of getting sick. We had to move quickly.”

MSF's emergency team arrived in Kwamouth on 24 August to respond to people’s most pressing needs, while calling on other aid organisations to join the response. In a context of high tensions, the small team also tried its best to assist people who had fled further away. 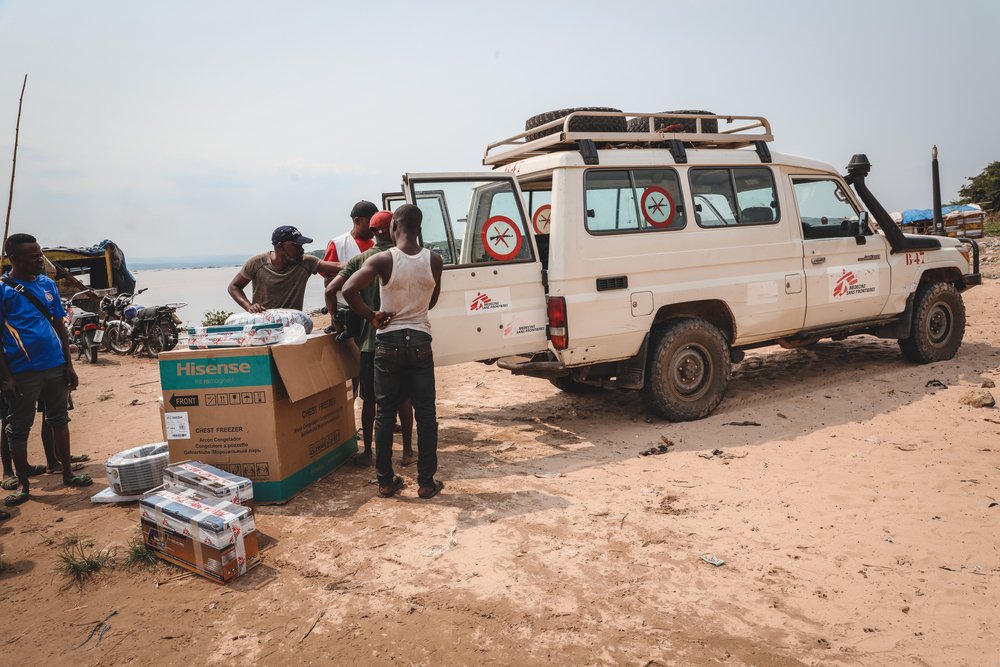 Johnny Vianney Bissakonou/MSF
Arrival in Kwamouth of medical supplies for the MSF emergency response team. The equipment, including a freezer, was transported by boat from Kinshasa.

"Our priority was to transport the seriously injured to Kinshasa and to improve living conditions on the sites as best as we could, by installing latrines and water points and distributing essentials such as mosquito nets, soap and water disinfection tablets," says Dr Papy. "People’s access to healthcare was extremely limited in the area, so we did donations to local health facilities and launched mobile clinics at the sites for displaced people in Simbambili and Sokoa.” 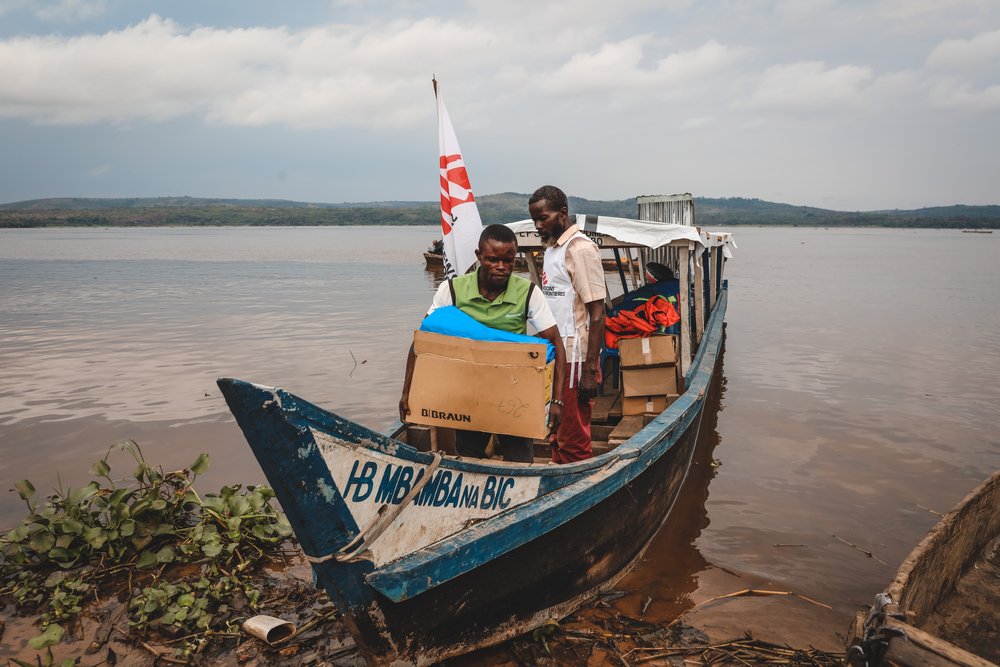 Over the past three weeks, MSF staff, assisted by two nurses from the Ministry of Health, have provided more than 750 medical consultations through mobile clinics, mostly for malaria and respiratory infections. They have also transported seriously injured people to hospitals in Kinshasa by boat and by road.

"When I heard the shots, I ran away with my sister to our aunt's house," says 11-year-old Astrid [not her real name]. "But when we got there, men threatened us with their guns. The wanted us to show them the houses inhabited by people from the community they were chasing after. They said they’d kill my little sister if we didn't. So we pointed to the house in front of us. They went there and killed two children." 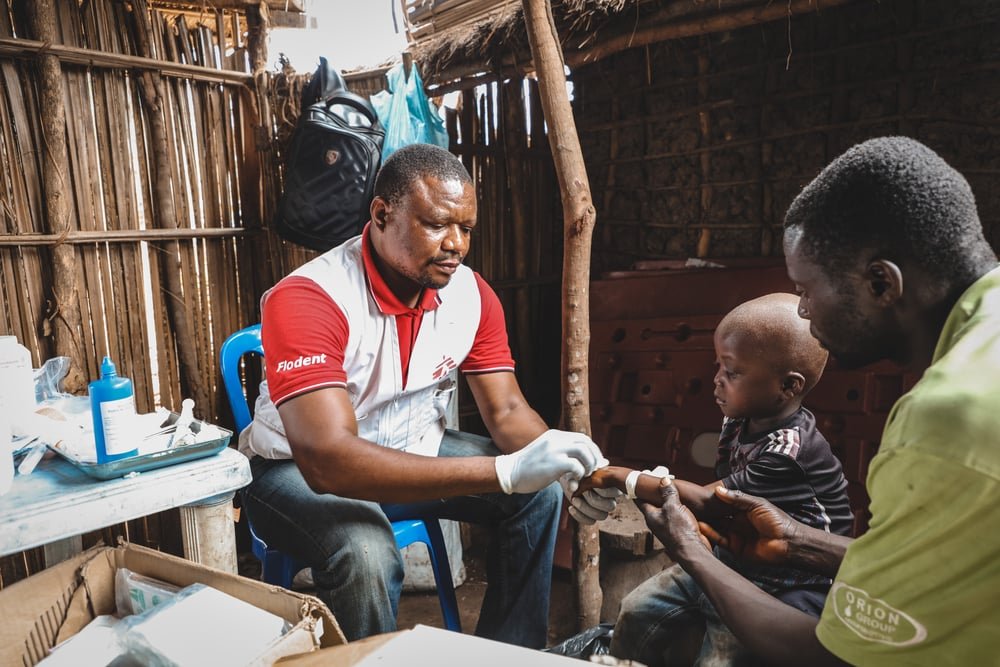 Johnny Vianney Bissakonou/MSF
MSF nurse Evariste Bayedi providing care to Mayunga Papy's son at the Simbambéli IDP site in Kwamouth. Mayunga Papy was planning to sell his plot of land to take his son to Kinshasa for treatment, but the arrival of the MSF mobile clinic meant that her son could be treated free of charge on the spot.

MSF psychologist Joel-Christopher Bolombo has provided mental healthcare to traumatised patients since he arrived in Kwamouth three weeks ago. "Some patients have nightmares, develop a mistrust of other communities that they did not have before, or show signs of depression or feelings of guilt," he says. "In addition to providing traditional medical care, it is essential to help them express their feelings through words or drawings. This type of event leaves patients with invisible wounds that need to be addressed too.”

By mid-September, the security situation in Kwamouth had improved enough to allow many of the displaced people to return home, while the clashes and violence moved eastwards, towards the town of Bandundu.

"Last week, we sent a mobile team along the road to Bandundu to assess the needs, and we immediately found seriously injured people that we transferred to Kinshasa," says Dr Papy. "The situation in this area remains extremely tense. This week, we saw with our own eyes villages burned down and people massacred, in a very worrying pattern of attacks and revenge attacks. We have therefore decided to reinforce our presence in Bandundu to provide assistance to displaced people and respond to medical needs.” 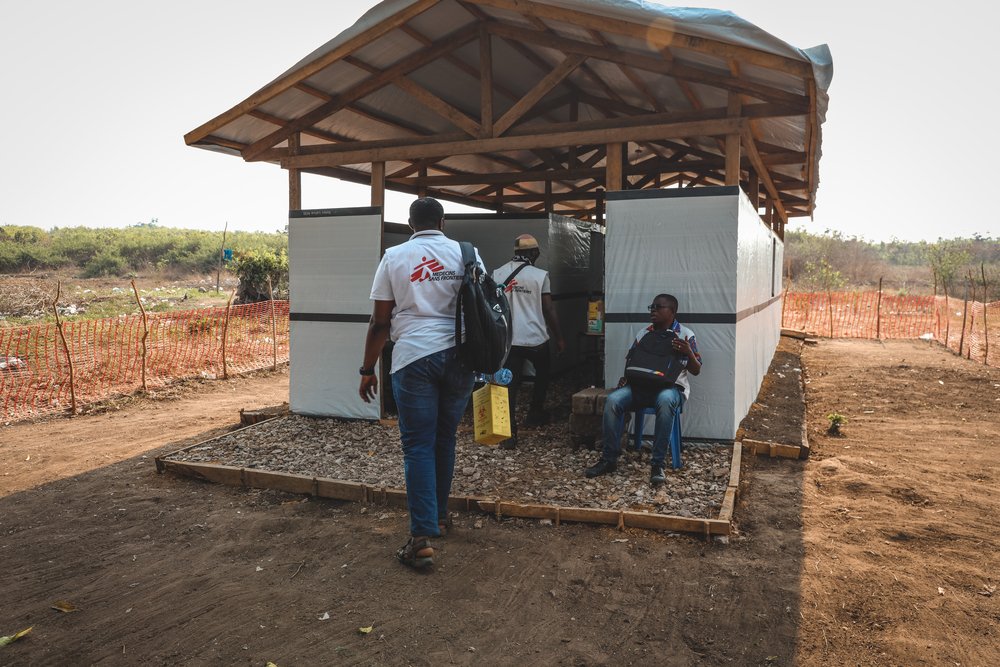 While the security situation in Kwamouth town had improved last week, tensions and violence continue to flare up, as happened on 20 September when an attack took place close to town. Following the attack, MSF staff helped treat the wounded at Kwamouth’s general hospital. 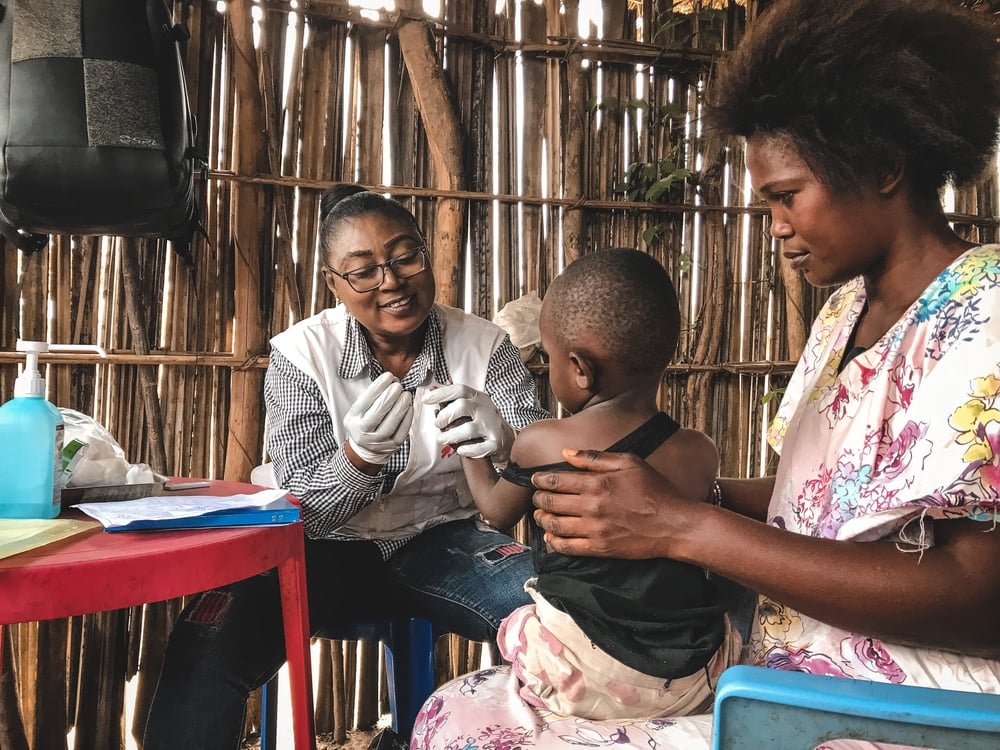 “At this point, we will leave a team in Kwamouth to be able to respond to any new flare-up of violence and needs,” says Dr Papy.

This is not the first time that MSF has launched an emergency response in Maï-Ndombe province following inter-communal violence. Following clashes between the Tende and Nunu communities in Yumbi in December 2018 – which caused the deaths of hundreds of people in just a few days – an MSF team treated the wounded in Yumbi’s general referral hospital and ran mobile clinics to provide people with medical care and psychological support