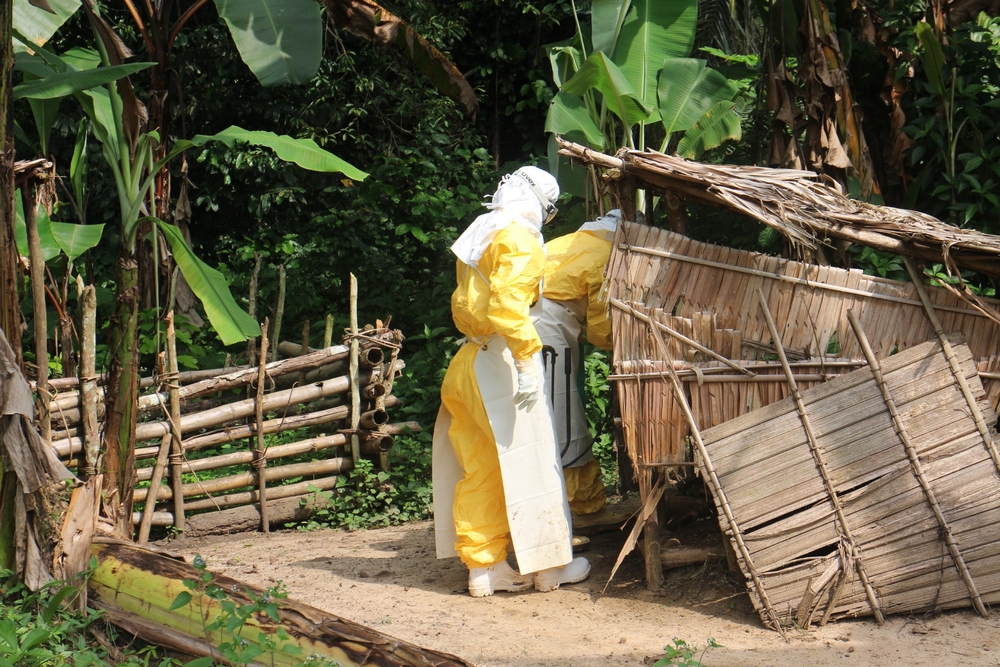 Médecins Sans Frontières/Doctors Without Borders (MSF) will respond with swift and coordinated action to new Ebola cases in Mali. This strategy is of paramount importance in the days immediately after cases are reported, the medical organisation says.

After a new case of Ebola was detected in the Malian capital, Bamako, on 11th November, MSF has reinforced its team and expanded its activities to help stop the disease from spreading further.

Immediate action is required in stemming any new outbreak, especially in the first days after a new case is detected. So far there have been six reported deaths in Mali during the outbreak, four of which were confirmed Ebola patients and two were suspected cases.  These figures do not include the first case, a two-year-old girl travelling from Guinea to the Malian town of Kayes.

One patient with Ebola who was being treated at MSF’s case management died today. A patient with suspected Ebola is currently admitted in the centre, which MSF is running in collaboration with CNAM, Mali’s national disease centre.

MSF is training Malian staff from CNAM in the management of Ebola patients, while overseeing the arrangement of an ambulance system for transporting patients, and the organisation of safe burials. MSF is also involved in tracing the contacts of those who may have been affected by the disease, in coordination with the Malian authorities and the World Health Organization (WHO).

Meanwhile an MSF team is planning to travel to the area bordering Guinea, where new cases of Ebola have been detected, to determine the needs in the area.

These activities in Bamako were reinforced last week with a team arriving from Kayes, where the first Ebola case in Mali was detected.

Find out more about MSF's work in Mali