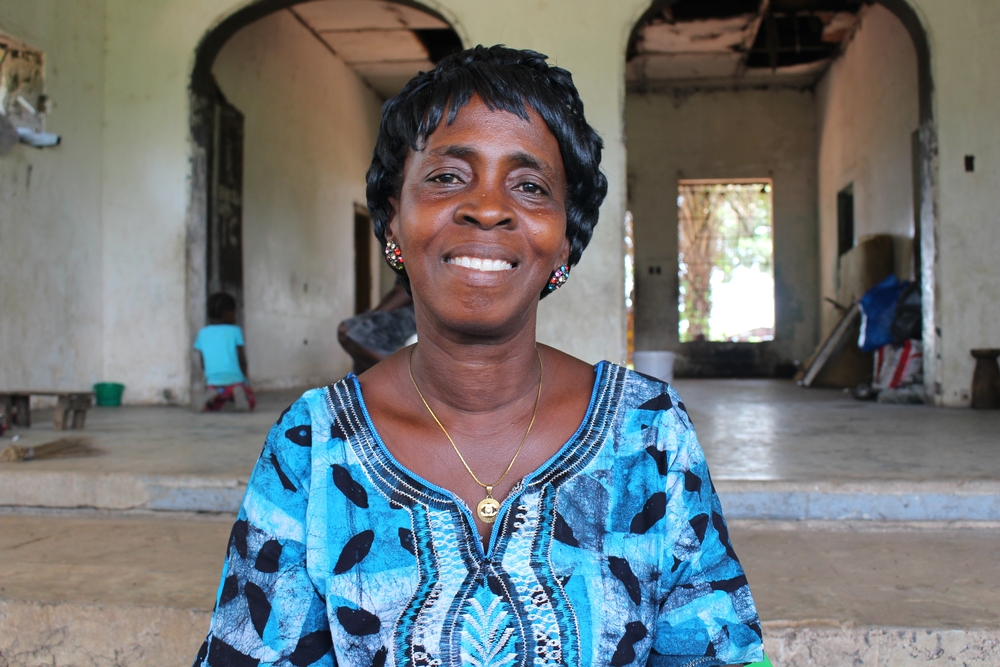 After 42 days with no recorded cases of Ebola, Liberia has been declared Ebola-free by the World Health Organisation (WHO) – news which has been welcomed by international medical organisation Médecins Sans Frontières/Doctors Without Borders (MSF).

However, MSF warns that, with new cases of Ebola still being recorded in neighbouring Guinea and Sierra Leone, the outbreak is not over yet.

MSF points to the need to improve cross-border surveillance to prevent Ebola re-emerging in Liberia. “The Liberian government and the Liberian people have worked hard to help us achieve 42 days of zero Ebola cases, but that hard work could be undone in an instant,” says Ms Cacciapuoti.

Adolphus Mawolo/MSF
Watta Jabateh is an Ebola survivor who lost nine family members, including her daughter.
"Ebola has affected my ability to remember things. My grandchildren are out of school because I can’t afford to pay their fees."

Nearly two hundred Liberian health workers died after contracting Ebola, and the epidemic decimated the country’s already fragile national health system. “It’s time for health needs to be addressed as a priority,” says Ms Cacciapuoti. “Liberians must feel confident they can go to hospital once again and have their healthcare needs looked after. The international community must support Liberia – and Guinea and Sierra Leone – in rebuilding a strong and affordable national health system with adequate human and material resources.”

"We were all too late"

As flagged in the MSF report Pushed to the Limit and Beyond, released in late March, the Ebola epidemic has exposed ”the weakness of health systems in developing countries [and] the paralysis and sluggishness of international aid”. The report highlighted the “global coalition of inaction” that dragged on for several months before the international community woke up to the threat of Ebola – despite repeated pleas from MSF for help. 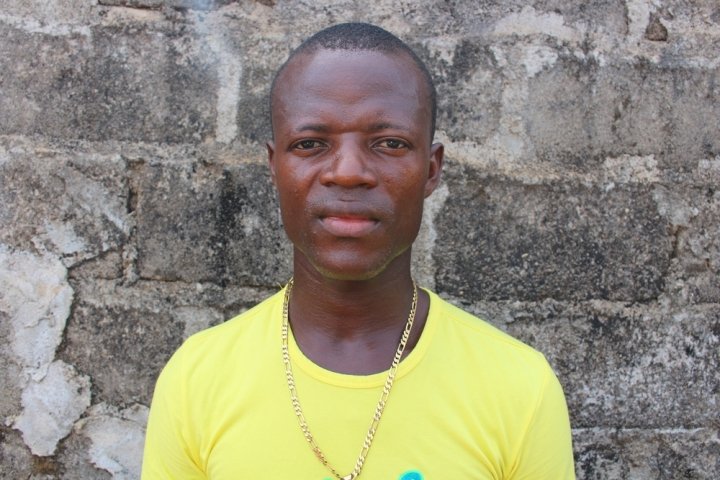 Adolphus Mawolo/MSF
Siaffa Dolo is a former MSF driver. He worked as a driver on his initial assignment with the medical team and with the team recovering dead bodies a week later. His primary responsibility with the dead body team was to convey dead bodies from the treatment centre to the crematorium.
"Every day was daunting. I cried at every loss of life. There was nothing more heart-wrenching to me than seeing babies, aged just two months old, having to be cremated."

“Quite simply, we were all too late. The world – including MSF – was slow to start the response from the beginning,” says Henry Gray, head of MSF Ebola operations in Brussels. “That lesson has been learnt, at the cost of thousands of lives, and we can only hope it will prevent the same thing happening again in the future.”

MSF is helping to look after people’s health needs in Liberia, post-Ebola, by running a paediatric inpatient clinic in Monrovia. It is also working with the Liberian Ministry of Health to carry out a measles vaccination campaign, currently underway across three districts in the capital.

With 10,212 cases of Ebola, and 4,573 deaths, Liberia has been badly hit in the current outbreak. The peak of the outbreak in Liberia occurred between August and October 2014, when MSF opened what became the world’s largest Ebola management centre, ELWA 3, in Monrovia, with a total capacity of 400 beds.

In Liberia, MSF admitted 9,470 people to its Ebola management centres and treated 5,170 patients confirmed with Ebola, of whom 2,956 died. Fourteen MSF staff also lost their lives to Ebola across West Africa.

Find out more about MSF's work with Ebola