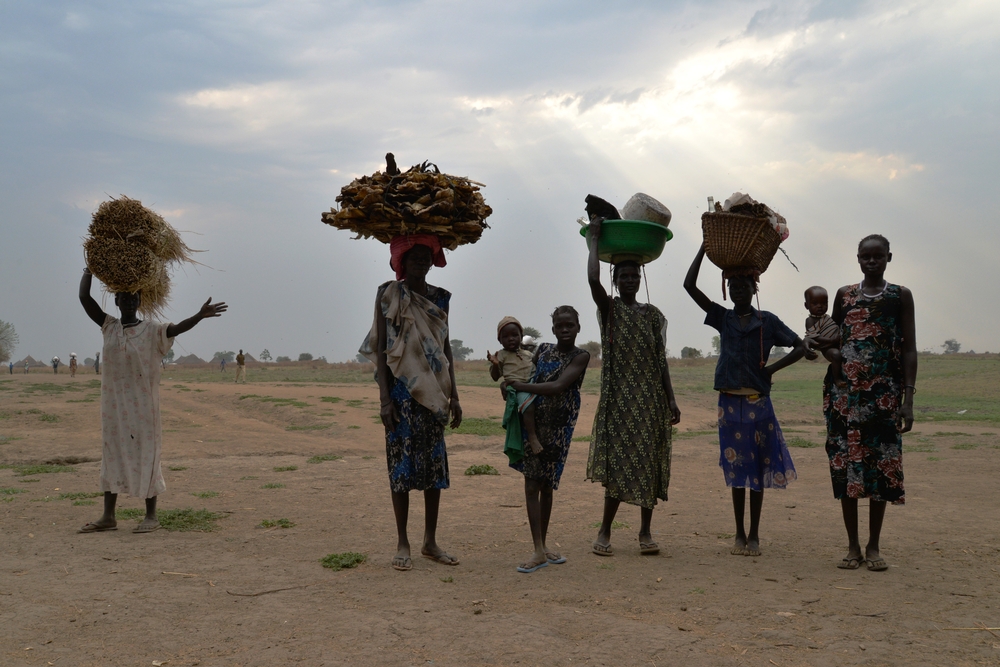 Intense, ongoing fighting between warring parties in South Sudan have forced hundreds of thousands civilians to flee, creating a new waves of displacement in a conflict that has already displaced more than 2 million people.

Médecins Sans Frontières/Doctors Without Borders (MSF) and other international aid organisations have been forced to suspend relief operations in some war affected areas of South Sudan, leaving civilians without life saving aid.

Seeking refuge and assistance, more than 6,000 people made their way to the Gambella region in western Ethiopia, adding to the growing the number of South Sudanese refugees who have thronged to area since clashes first broke out in South Sudan in December 2013.

According to the United Nations High Commission for Refugees (UNHCR), there are more than 200,000 South Sudanese refugees in Ethiopia today. More are arriving each day.

Here, we talk to Sylvain Perron, MSF head of mission in Ethiopia, about the view from the ground and the humanitarian needs MSF staff are seeing in Gambella: 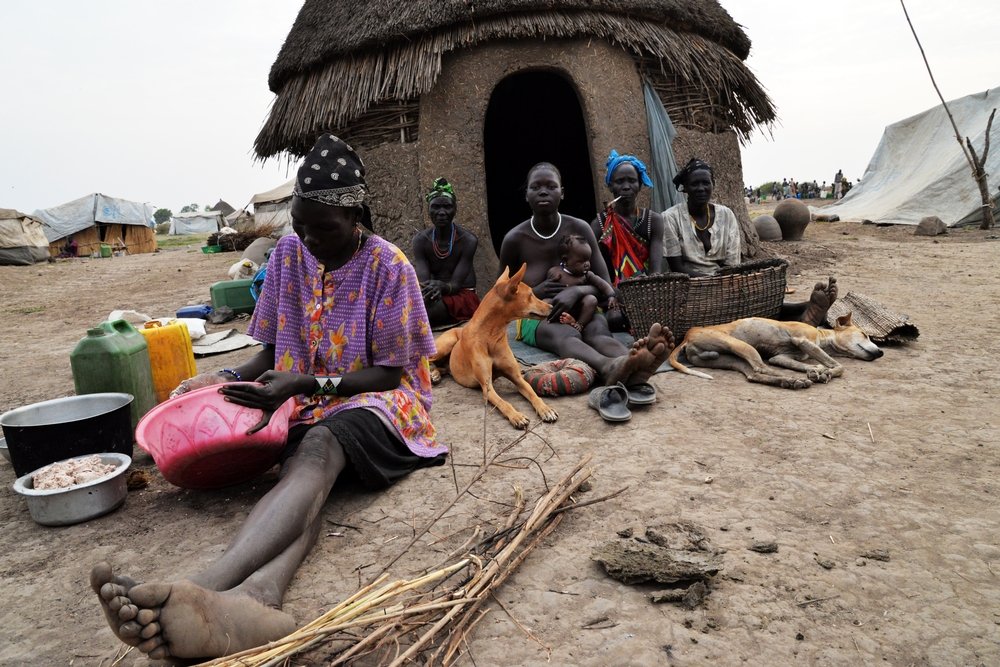 Aurelie Baumel/MSF
Lifestyle in a refugee camp in the Gambella region.

What is the situation at the border between South Sudan and Ethiopia?

It’s been reported that more than 100,000 South Sudanese were recently displaced amid increasing violence over the past few weeks. The number of South Sudanese seeking refuge in Ethiopia is rising as well.

According to UNHCR, more than 6,000 people have crossed into Ethiopia, especially in Pagak, one of the main entry points, since the beginning of the month, far more than had come in previous months. Many are fleeing ongoing violence in South Sudan.

This figure also includes unregistered people either living in the camps or people by the border who would like to take the opportunity to go to in the new refugee camp opened by Ethiopian Authorities and UNHCR to have better protection and services.

Our teams on the ground are seeing many new refugees living in precarious situations. Most of them are suffering from malaria, diarrhea and skin diseases they contracted during their long, difficult journey from South Sudan. 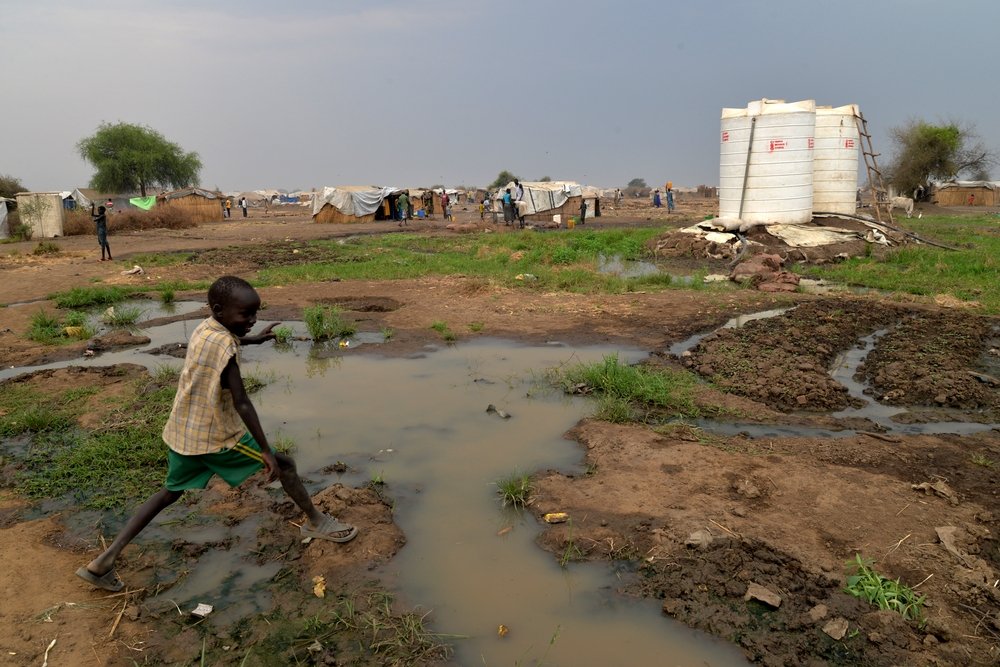 Is there a cohesive humanitarian strategy regarding South Sudanese refugees?

In 2014 the repeated influxes of refugees have stretched the capacity of all actors present in the Gambella Region. Then the rainy season made it even harder to deliver assistance. Today we are far from the rhythm of arrivals last year and all actors have resumed immediately their presence and activities in Pagak.

The UNHCR conducted a relocation operation in collaboration with the Ethiopian Administration for Refugees and Returnees Affairs (ARRA) to ensure better protection and better humanitarian services.

Since the beginning of May, more than 40,000 refugees have been relocated from the Leitchuor and Nip-Nip Camps near the border with South Sudan, which are prone to flooding, to a newly established camp, called Jewi, which is only 18 kilometers away from Gambella’s regional capital, Gambella town. This is a good thing for the refugees and humanitarian actors alike.

But NGOs and others international partners are struggle with the pace of the relocation.

An average of 3,500 individuals has been relocated each day and today there are not enough latrines, for instance, or enough water, and UNHCR cannot set up family tents quickly enough. 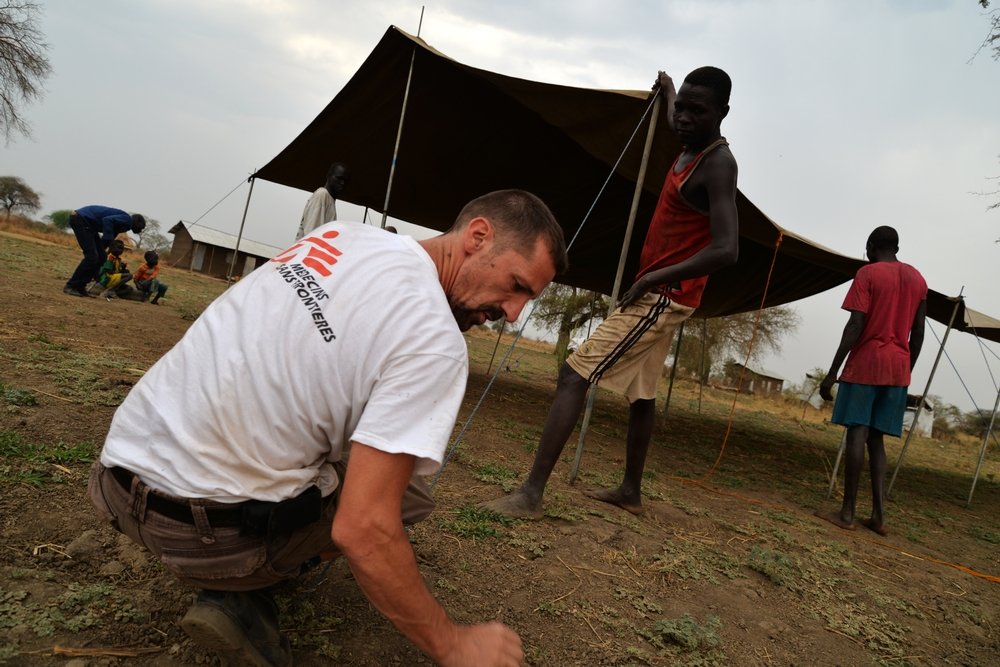 In Ethiopia, MSF provides healthcare to the South Sudanese refugee in the camps of Tierkidi, Kule, Jewi and in Itang health center.

MSF has scaled up its activities and is providing consultations six days a week at Pagak entry point, along with emergency referrals to MSF’s health center in Itang.

The teams have reduced the activities in Leitchuor and have incrementally expanded health activities to Jewi in accordance with the ongoing relocation.

MSF is running the main health center in Jewi, providing medical consultations, emergency services and limited inpatient care. The team carried out more than 1,500 consultations since the beginning of the activities in Jewi mid-May.

In the coming days, MSF will scale up capacity to 75 beds including a maternity service and outreach activities.

We are looking closely the situation and are ready to scale up more if needed.

Find out more about MSF's work in Ethiopia and South Sudan