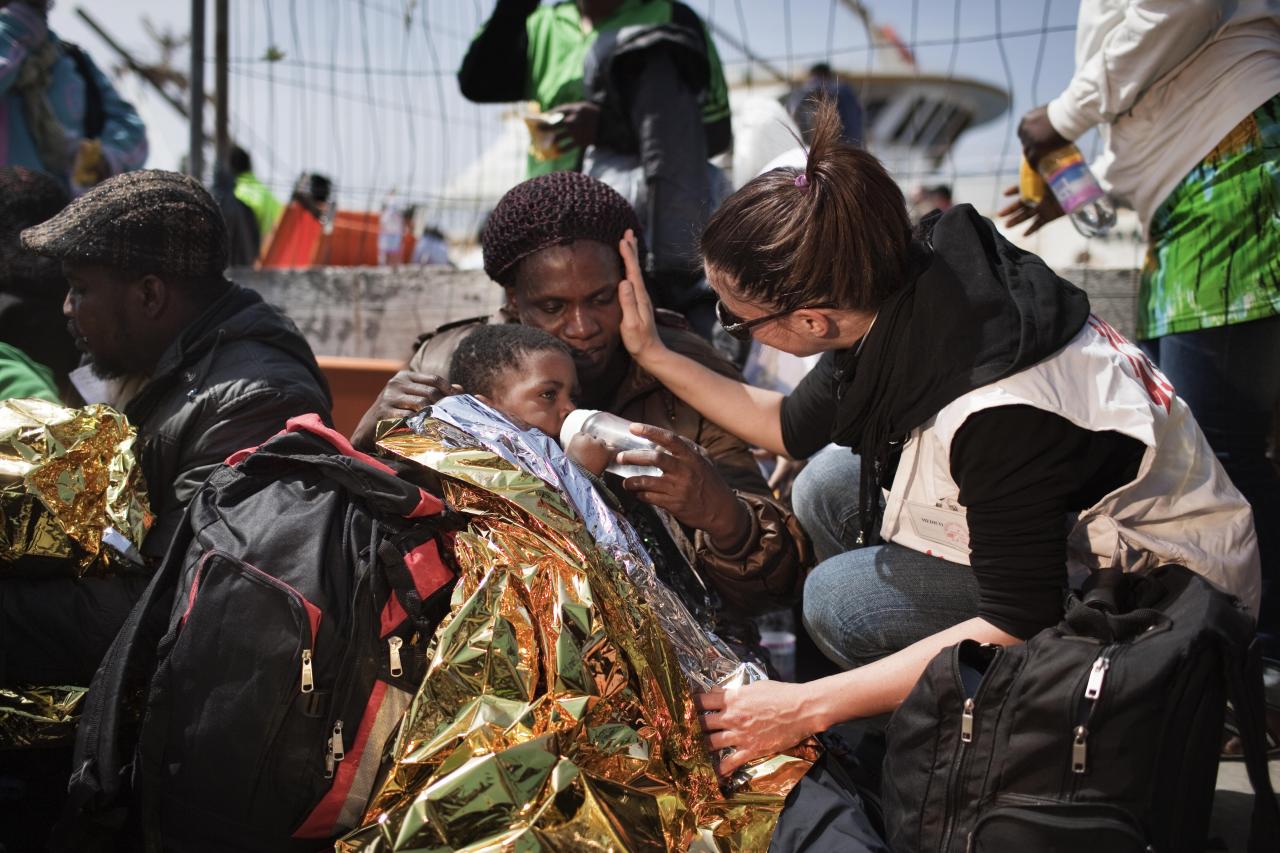 An open letter by Médecins Sans Frontières MSF (Doctors Without Borders) addressed to the leaders of the states of the European Union involved in the war in Libya is being published today in 11 newspapers across Europe*.

In the letter, the organisation criticises contradictory European policies, which claim to be conducting a war to protect civilians, whilst closing its borders to the victims of that same war, on the pretext of preventing a massive influx of illegal immigrants.

“The European states involved in the war in Libya are shirking their obligations, both legal and moral, and are neglecting the victims of the war to which they are a party,” says Marc DuBois, General Director of MSF in the UK.

“The words and the actions of our leaders, presented against a backdrop of the battle against illegal immigration, actually restrict access to Europe for the victims of war. This political cynicism is shameful.”

MSF draws attention to the discrepancy between the reception offered by Tunisia and Egypt –  which have accepted nearly 630,000 people fleeing neighbouring Libya – and that provided by European states, which have turned back boat people – who are risking their lives to reach Europe – from their territorial lands and waters.

“The people we are seeing in Lampedusa tell us about the threats and violence they have been subjected to in Libya: some have been beaten or have seen their friends die in front of their eyes,” says Loris De Filippi, MSF’s director of operations.

“They arrive exhausted, often suffering from hypothermia, after travelling for long hours and risking their lives. What they find when they reach Europe are unacceptable reception conditions and total uncertainty regarding their future.”

The open letter also notes the legal obligation to protect the rights of victims of war by “guaranteeing their non-refoulement [ie not being returned to places where their lives may be under threat from Europe’s territorial waters and lands to a war zone, and by ensuring that they are received properly in Europe and have access to asylum procedures when they so request.”

Médecins Sans Frontières’ teams are aiding victims of the war in Libya in Italy (Lampedusa), Libya (Misrata, Benghazi and Zintan) and Tunisia. They are daily witnesses to the impact of the conflict on civilians.