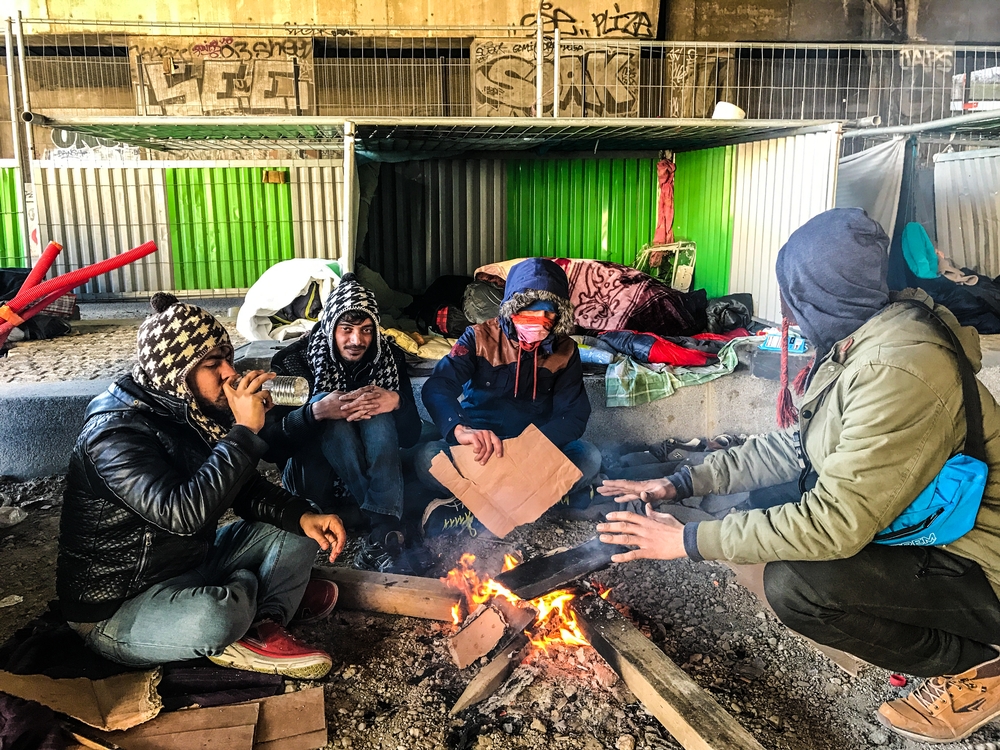 Evacuation of squalid Parisian camps: time for durable shelters and solutions for migrants

Yesterday, the French authorities evacuated part of the Porte d'Aubervilliers camp, north of Paris, where more than 2,000 people survive in makeshift tents and shelters along the ring road. Médecins Sans Frontières, regularly on site to offer medical consultations, alert with 22 other organisations* on the lack of sustainable solutions and the persistent violence against migrants in Paris.

On 6 November, the French government pledged to evacuate all the Parisian camps before the end of 2019, promising unconditional accommodation for everyone - about 3,500 people.

A conditional and undersized response

A first operation took place on 7 November at Porte de la Chapelle in Paris and Wilson Avenue in Saint-Denis, but contrary to the commitments made, the principle of unconditional accommodation was not respected. Within 48 hours, we observed the return to the street of several dozen people, who were "not meeting the required administrative criteria". As their tents and sleeping bags were destroyed during the evacuation, for these people, a new wandering begins in total destitution. 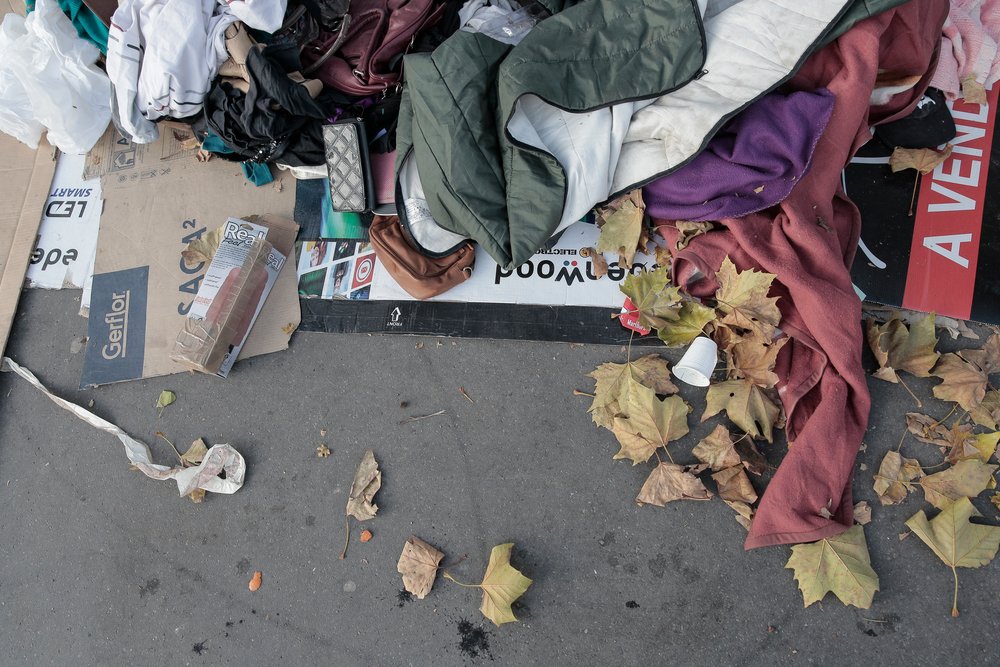 Yesterday, this time at Porte d'Aubervilliers, hundreds of migrant people waited in line to be able to board the buses of the Ile de France Prefecture - but not all had access to them. 500 were evacuated. Among those left behind, some no longer have tents or sleeping bags, which were destroyed during the operation.

The "zero return" policy: the only commitment respected to date

In parallel with these operations, the Police Headquarters announced the implementation of a "zero return" strategy, reinforcing the deployment of the police forces to avoid any reconstitution of a camp at Porte de la Chapelle and in the other areas concerned. This police harassment that disperses migrants seems to be the only promise kept so far. It does not solve the situation of people living on the street, but makes them less visible and isolated. 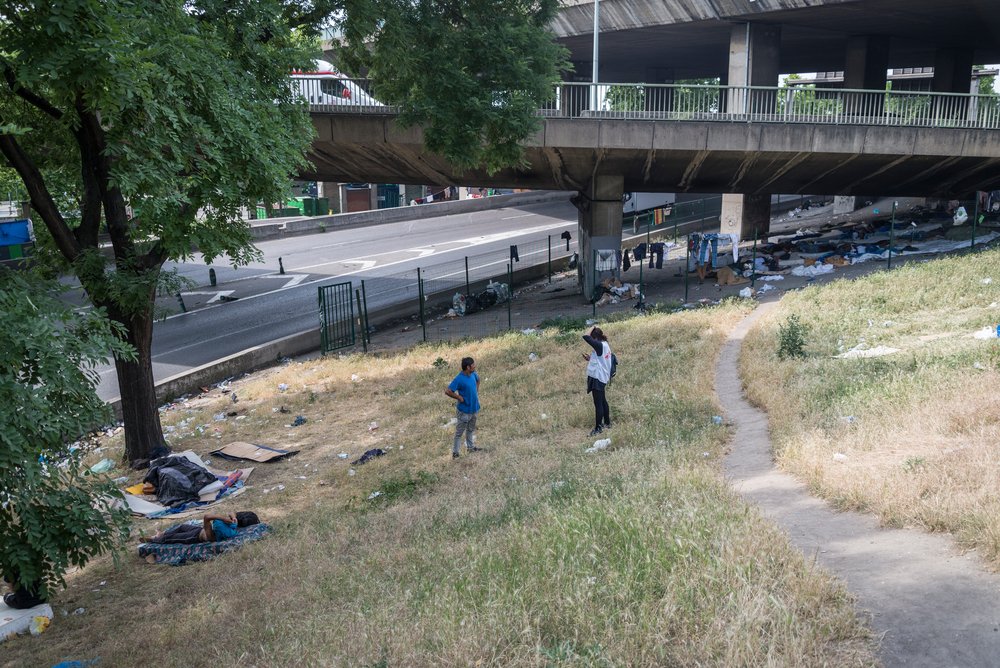 Migrants are forced to hide and live in unspeakable conditions. This policy does not allow those who wish to apply for asylum to do so under good conditions. It also reduces access to food distributions, healthcare, information on their rights, and distances them even further from the housing system. We have already observed the ineffectiveness of such police deployment at Porte de la Chapelle in 2017 and at the Millennaire in 2018: the only effect is to move the camps to other less visible sites.

Endlessly drifting and pushed further out of sight

We alert once again, after 60 evacuations since 2015, on this endless cycle of confiscation, temporary evacuation and police harassment. 60 times, unconditional sheltering and sustainable solutions were promised, and in the weeks that followed, we witnessed the return to the streets of men, women and children, constantly moved by the police to prevent them from settling in somewhere.

Keeping these people in such situations is undignified, and particularly worrying as winter approaches. The government cannot continue to replicate these evacuation operations without guaranteeing sustained accommodation, access to healthcare and rights for all exiled people in the territory.