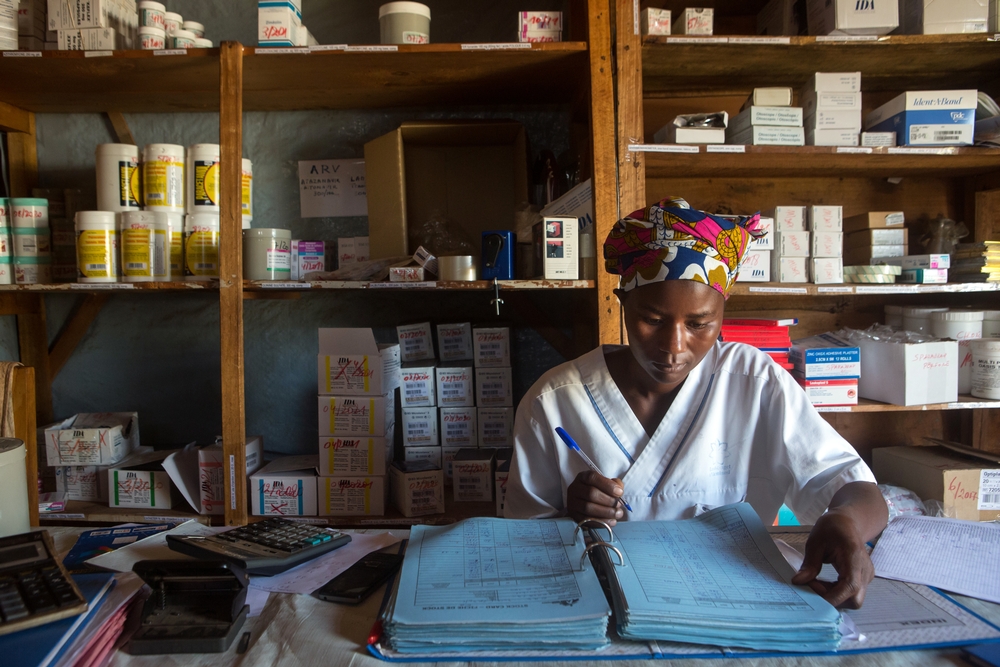 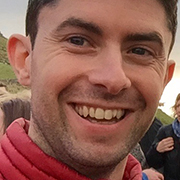 Paul is a doctor from Ireland, currently working on a project in the North Kivu province of the Democratic Republic of Congo (DRC). Here, he shares his thoughts as he begins his first ever assignment with Médecins Sans Frontières / Doctors Without Borders (MSF).

Stepping into the sultry heat of a Kinshasa evening is a good introduction to DRC.

Like the country itself, the heat hits you, surprises you, can make you feel uncomfortable but despite it all, you cannot help but like it.

Next comes the drive from the airport to the city, which is a further assault on the senses.

Traffic law is irrelevant if even existent. Cars criss-cross without warning, people scramble across an improbably wide and well-maintained road (a very deceptive representation of the rest of the nation), which is lined with drinking establishments pumping out rumba and reggae. All the while, crowds gather around small screens every couple of hundred of meters, cheering on their teams in the European football leagues.

I had spent the previous week in Brussels on the MSF Preparation for Primary Departure course, along with 28 other fresh recruits. This is a course that all new MSF international staff must complete before their first posting.

This hugely intense but surprisingly enjoyable week had instilled a sense of expectation for the coming six months. I was struck by the diverse backgrounds and experiences of all of my new colleagues, but mostly by how inspiring the group was.

I was very keen to get started.

Kinshasa was just a stop-over to fill out some DRC paperwork. So, the next day I found myself on another plane this time bound for the east of the country.

Flying into Goma after a flight across the largely virgin rainforest of the country, it is easy to be astonished by the overwhelming beauty of the Kivu provinces.

The superficial beauty hides a dangerous interior – much like the province itself.

Goma, the provincial capital, is bordered by Lake Kivu to the south and the imposing Mount Nyiragongo, an active volcano, just to the North.

With an enormous NGO and UN presence, together with the landscape, Goma has some of the feel of Geneva.  However, that is where the similarities end… Switzerland has a GDP per capita of $80,638. DRC $499.

Mount Nyiragongo, beautiful as it is, last erupted in 2002, destroying about a quarter of the city, including some of its already fragile key infrastructures. It remains active, under constant seismic observation due to the risk of another eruption. 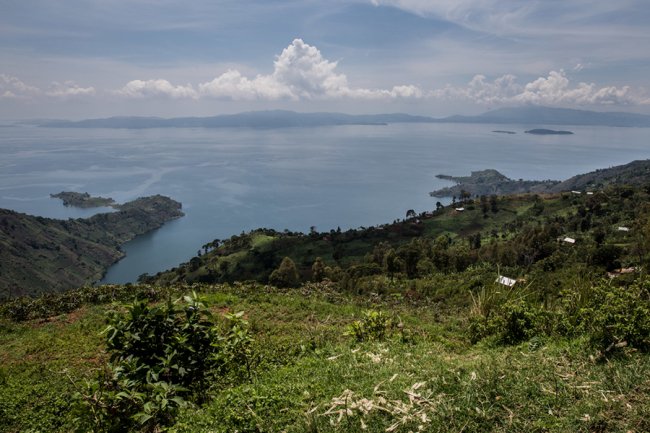 Lake Kivu, which is roughly the size of Luxembourg, is said to contain approximately 65 million cubic meters of methane gas. In the event of a volcanic eruption, scientists worry that the lake could literally explode. If there is sufficient volcanic interaction with the lake's bottom water there is potential for a methane explosion triggering a huge release of carbon dioxide.

Over two million people live along the lake so the potential for catastrophe is huge. The lake and the people around it live on a knife-edge.

The superficial beauty hides a dangerous interior – much like the province itself.

Over the past two decades, the eastern provinces of Congo have borne witness to one of the worst and most underreported wars in modern history.

Violence and its effects remain a part of everyday life. The area is home to an estimated 120 armed groups and factions, fighting for political control in an extremely resource-rich environment.

Between four and five million people are thought to have died, largely through secondary causes of disease and starvation. That is the equivalent number of people as the entire population of my home country, Ireland.

The mineral wealth of Congo is enormous. The potential market value runs to the trillions. The country contains upwards of 70 percent of the global reserve of coltan, a key mineral used in the production of the capacitors needed in all modern consumer electronics. 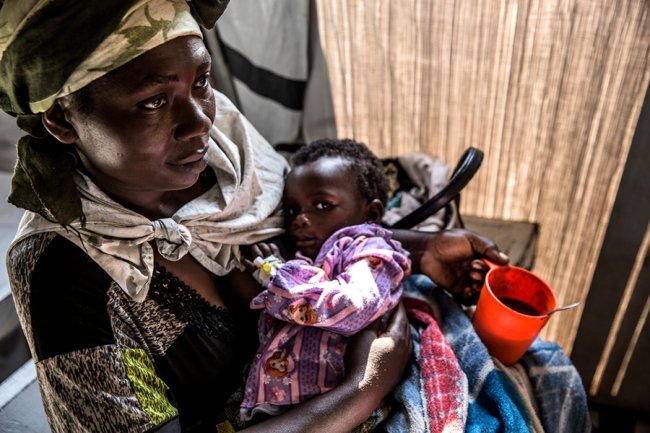 Yet these resources have in many ways become a curse.

The monetary potential could transform the country and millions of lives, yet the resources themselves help breed the conflict that keeps this country at the bottom end of the human development index.

I’m not entirely sure what to expect over the coming months.

My professional life thus far has been in well-resourced UK hospitals where the daily problems truly pale in significance when compared to here.

I’ve always had the reassuring presence of a more senior doctor to discuss difficult cases. I’ve never had to worry about the unavailability of medicines. There has always been another investigation to do, another specialist to refer to or another hospital to manage that condition.

As I await the third and final road leg of my journey to take me to my new place of work, the weight of history and the deceptiveness of the area’s beauty fill me with a sense of sadness, expectation, and hope.

OUR WORK IN drc >