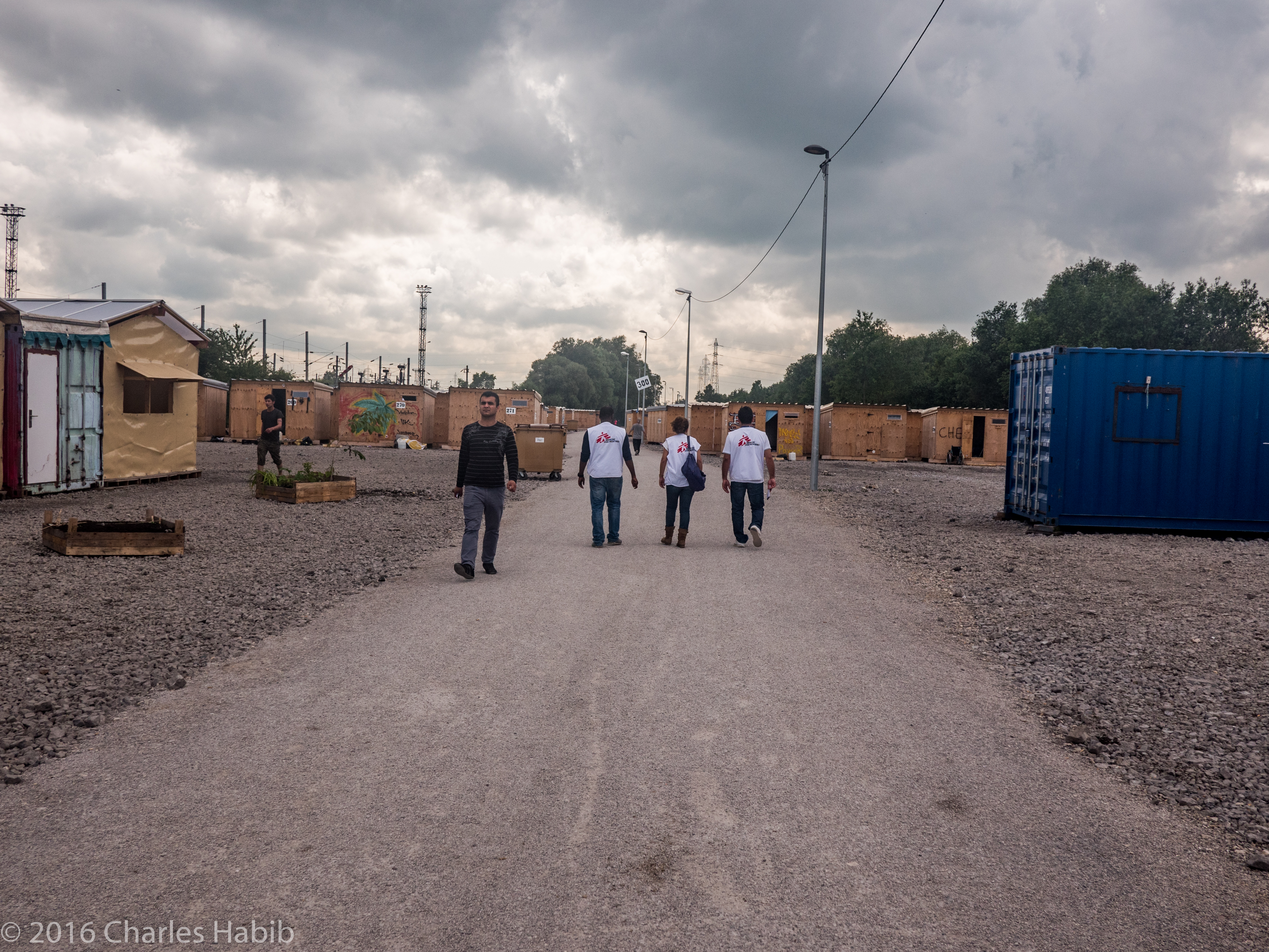 Médecins Sans Frontières (MSF) calls on French authorities to stop refusing entry to some migrants at the Grande Synthe Camp and to begin providing long term solutions for migrant populations stranded in the north of France.

On Thursday 7 July, six Afghan men were refused entry to the migrant camp in Grande-Synthe. The camp was set up in March 2015 and was constructed to offer shelter to all refugees needing safe lodging and basic services.

The town council that manages the site, in partnership with the French government and the camp manager, the AFEJI, now say that men travelling alone will not be allowed access to the camp.

This decision comes amid growing pressure put on refugees by authorities in north France.  MSF is extremely concerned by this decision and calls for it to be immediately overturned.

“By denying them access to the camp, the authorities in charge of running it are negating its very purpose, which is to provide migrants with decent living conditions, regardless of who they are.”

1,500 people lived in Grand-Synthe camp when it opened in March 2016, today the population has decreased to roughly half

This is not the first time refugees attempting to enter the Grande-Synthe camp have been turned away.

Between 22 June and 2 July alone, MSF documented 34 migrants – including 3 minors, 1 disabled man and 1 pregnant woman – who were initially denied access to the site.

These migrants were turned away by the AFEJI, even though there was enough space to accommodate new arrivals.

Additionally, local government officials posted a letter in the camp, threatening to evict migrants if they stayed too long.  This goes against the founding principles of the camp that MSF constructed in partnership with the Grande-Synthe Mayor.

MSF calls on the French government to overturn this decision and instate a real policy of assistance to migrants in the north of France.

MSF stresses that this camp must remain open to migrants seeking refuge.  No restrictions of entry should be put into place if the limitations on the camps capacity have not been reached.

Restricting entry to the camp will have disastrous consequences on the migrants in need of assistance.

Alongside the numerous volunteers and partner organisations that work in the camp, MSF is determined to prove that an alternative policy for receiving and welcoming refugees does exist.

Find out more about the European refugee crisis