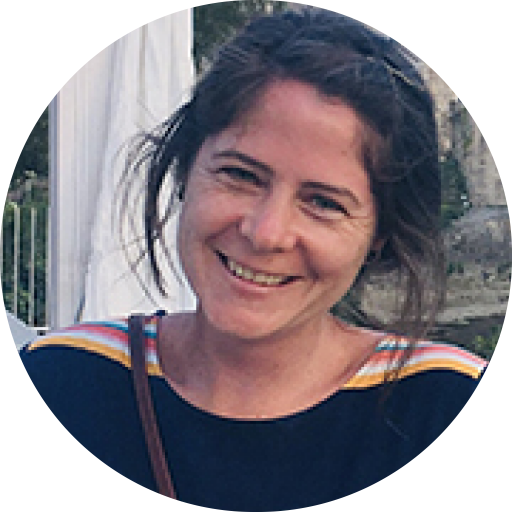 The Game- changer: How one MSF team is saving Yemen's smallest patients

There was an undeniable sense of excitement in the atmosphere.

A flurry of nurses in blue uniforms rushed past in preparation. Two very excited doctors who were trying their best to appear easy-going stood in the background attempting to hide their beaming grins. The medical team leader cheered from the sidelines.

Coughing and spluttering, Khadeja struggled to breathe, turning a scary shade of blue as she tried to recover from her coughing fits

This was no ordinary day in the Médecins Sans Frontières / Doctors Without Borders (MSF) neonatal nursery in Yemen. 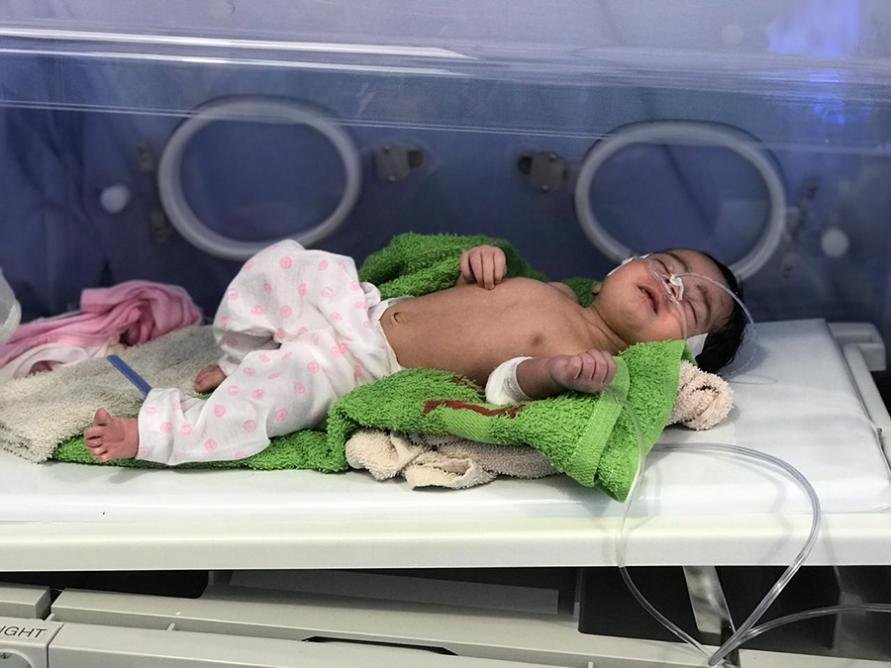 Two-week old Khadeja was admitted to hospital with pneumonia

After months of planning, pharmacy orders, sourcing “bits and bobs”, drafting guidelines, and doing training, it was finally happening!

We were implementing a new treatment for our youngest, most vulnerable patients, one that could undoubtedly save lives.

Just 24 hours earlier we had admitted a two-week-old baby girl with pneumonia. Her name was Khadeja.

Coughing and spluttering, Khadeja struggled to breathe, turning a scary shade of blue as she tried to recover from her coughing fits.

Her story is not remarkable, not in Yemen or in many other parts of the world. Pneumonia is the leading cause of death in children under the age of five and accounts for 1.3 million deaths each year as oxygen and antibiotics remain unattainable luxuries in many countries.

At the MSF-supported hospital in Khamer District, Yemen, however, we were implementing something that had the potential to make a huge difference to patients like Khadeja.

It has been game-changer in the care of sick children around the world and is commonly used in many neonatal and paediatric departments, but never before in Yemen and rarely within MSF.

As the paediatrician spoke to the very anxious parents in a corner of the room, the nurses prepared our two-week-old patient in another. I could not have been prouder of this team that I’d become part of for my sixth assignment with MSF. 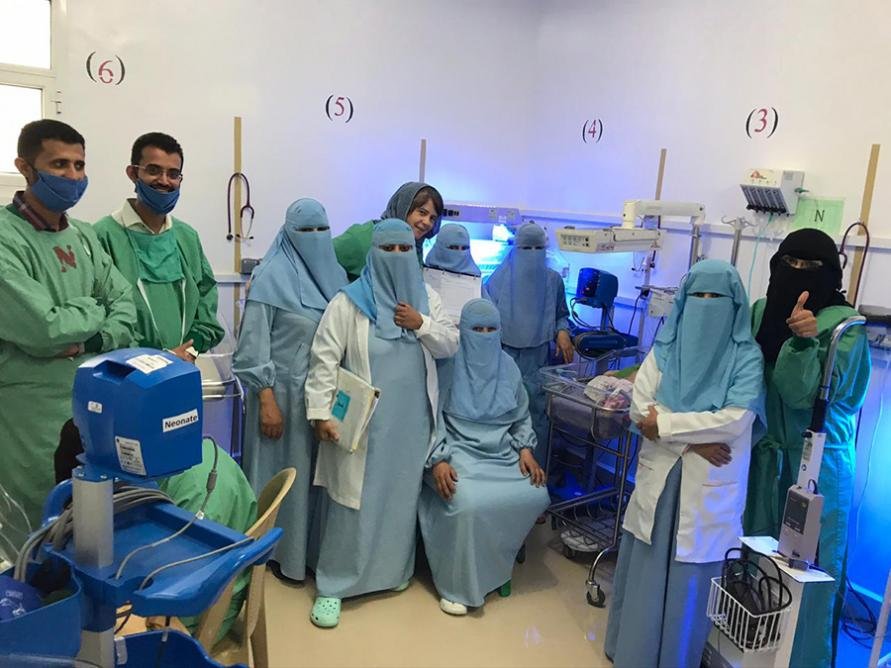 A month ago, the nurses had never heard of “humidified high-flow nasal cannula oxygen therapy” let alone seen a high flow device. Yet, here they were, confidently initiating the treatment, which would undoubtedly increase this beautiful baby’s chance of survival.

Hours of preparation by the team, revising basic principles and grappling with new concepts: all of it had paid off.

After the commotion of the afternoon, our first patient on high flow settled and began to improve. Our little patient no longer had to work so hard that her chest retracted with each breath. Her skin became slightly less blue in colour.

Over the next 10 days, she would slowly improve, not only with the high flow oxygen therapy but with the care and attention given to her by the nursing and medical staff alongside her family.

Implementing new standards of care is only possible with the commitment and willingness of the staff to try new things.

New interventions take perseverance and hours of work from many unsung heroes. These can be nurses, doctors, pharmacists, logisticians and translators working on the ground, as well as medical team coordinators and specialists giving their support from far-flung places all over the world.

The implementation of high flow will hopefully not only reduce how sick our smallest patients get but ultimately mean that the team here can save more lives.The success of this project, and the difference it will make to patients like Khadeja, is only due to the commitment of the nurses and doctors who have worked together to make it happen.