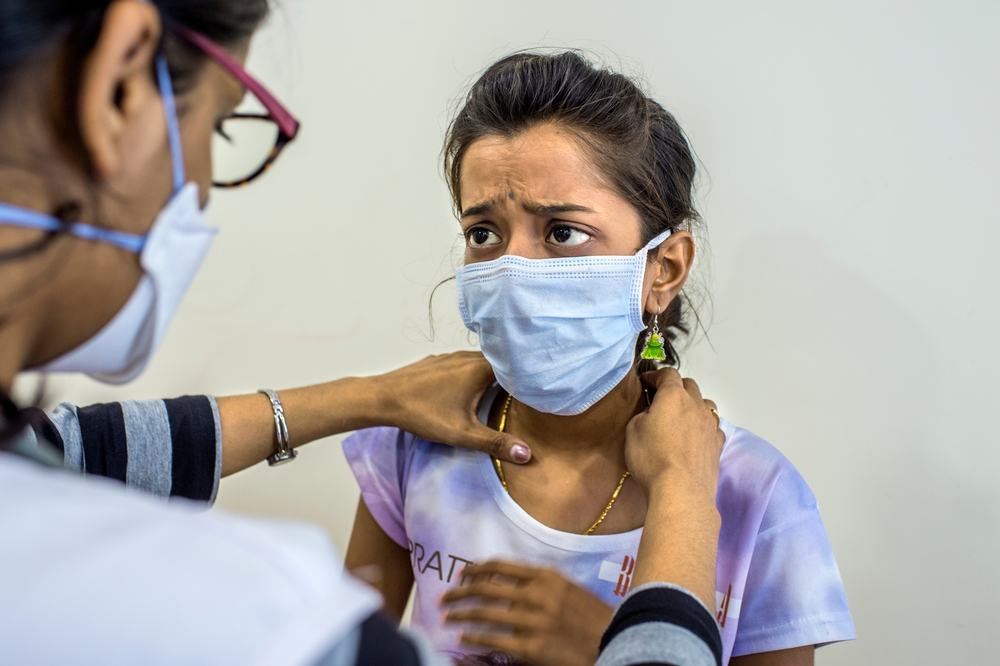 Urgent need to scale up newer tools available today to save lives; and develop a fast, safe and simple cure for TB

Global leaders must make bold commitments at tomorrow's first-ever #UN #tuberculosis summit. All it would take to have a faster, safer, simpler cure for TB is for governments to care enough to make it a political priority. #HelpMakeTBhistory #UNHLMTB #UNGA https://t.co/jQzPNKFwHf pic.twitter.com/q4NHu7xPxB

New global TB figures released last week by the World Health Organisation (WHO) show that the response to the world’s deadliest infectious disease remains poor and slow, resulting in the loss of 1.6 million lives in 2017, with 10 million people developing TB in 2017. Under-diagnosis and under-reporting of TB cases remain major challenges: more than one third of people with TB have remained undiagnosed year on year for the past seven years.

One of the key reasons for this abysmal TB report card is that governments are slow to scale up TB testing and treatment tools that are available today. For example, WHO first recommended use of a newer oral drug bedaquiline for treatment of drug-resistant TB in 2013. However, uptake of bedaquiline and other newer drugs remains very slow, with the medicines remaining inaccessible to almost 90% of people who could have benefitted from them in 2017. As the WHO just recommended bedaquiline now be used as the backbone of treatment for all people with multi-drug resistant TB— instead of medicines that need to be injected—governments must act rapidly to expand access to safer, more effective, injection-free treatment regimens. 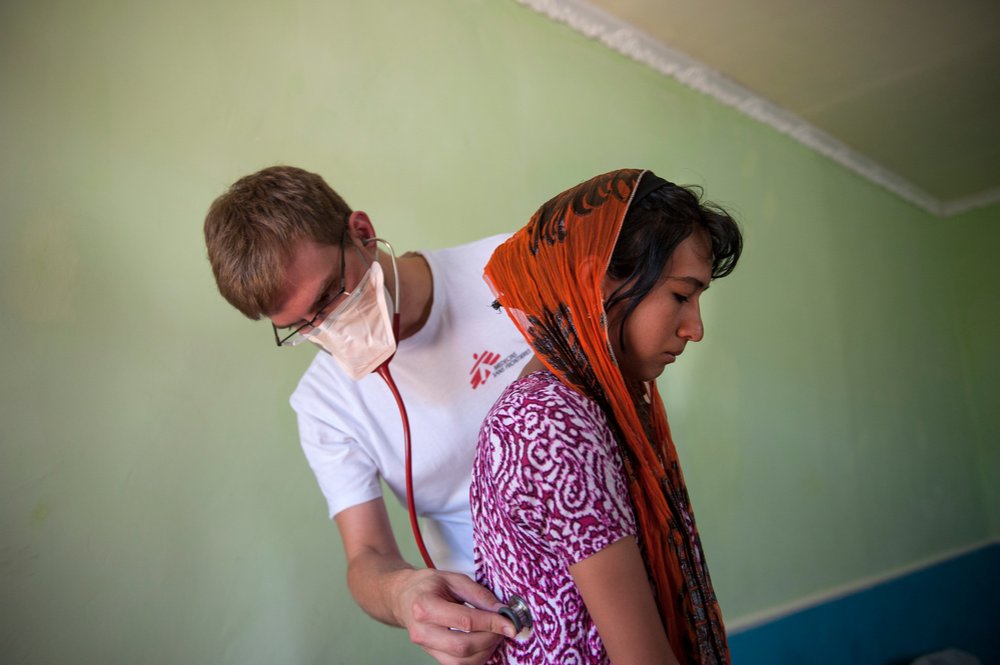 Wendy Marijnissen
An MSF doctor examines 16 year-old-Shahnoza in her family home. Shahnoza was diagnosed with XDR-TB. Since January 2013, she is on the right drug regimen, but she will need another 1.5 years of treatment.One of the side effects of her treatment is the loss of sight to her left eye.

“We have seen too many senseless and painful deaths in countries where we work, because people are still not getting access to today’s best-available TB tests and treatments that are more effective and cause fewer severe side effects,” said Dr. Gabriella Ferlazzo, TB/HIV advisor with MSF’s Southern Africa Medical Unit. “On September 26th, world leaders have a historic opportunity to turn the tide on the global TB epidemic by making firm commitments for rapid scale up of new tools for effective diagnosis and treatment of the disease.”For decades, there has been chronic under-funding of research and development (R&D) for TB tests and drugs. Most tools available to treat TB have not changed much since the 1940s, and only two new TB drugs have been developed in the last fifty years. Today, only 25% of people with multi-drug-resistant TB (MDR-TB) are properly diagnosed and treated. People “lucky” enough to start the treatment have to go through a two-year-long painful process, involving nearly 170 injections and more than 12,000 pills, both of which can cause harsh side effects including deafness, psychosis and even suicide. Cure rates for multi-drug resistant TB are abysmal as only about 55% of people who receive treatment are cured.

While there are several new tools available today that governments need to immediately scale up, such as bedaquiline, a manageable and fast cure for TB still does not exist. To significantly turn the epidemic around, improved treatments, fast and simple diagnostic tests and effective vaccines for both adults and children need to be urgently developed. 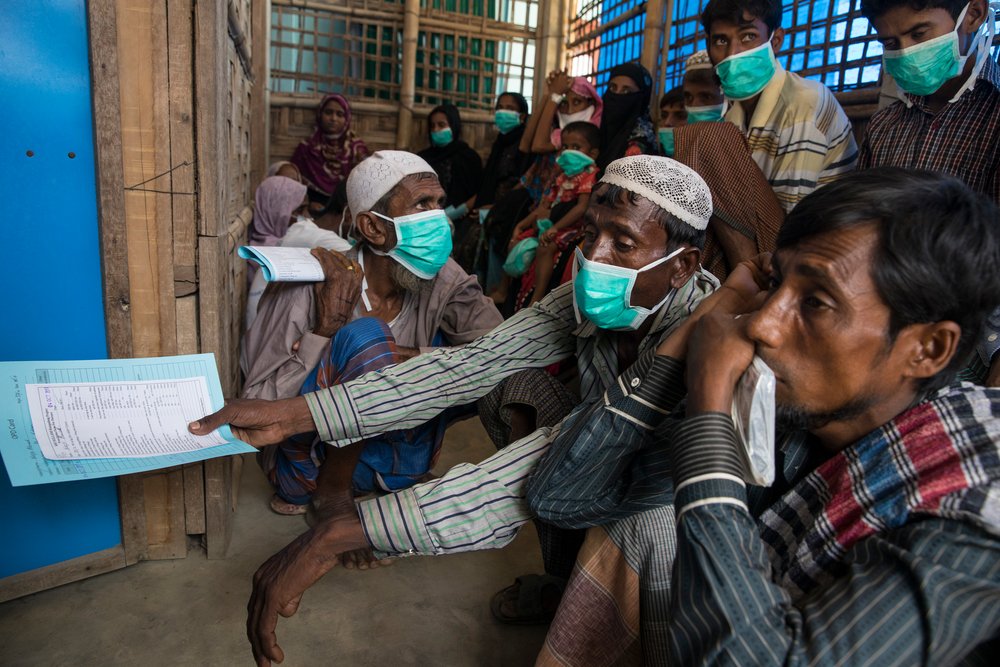 “How is it possible that more than sixty years ago, we managed to send people to the moon and to the deepest point in the ocean, yet people affected with one of the most ancient diseases in human history continue to suffer and die because we’ve failed to find a fast, safe and simple cure for TB?” said Sharonann Lynch, HIV & TB Advisor for MSF’s Access Campaign. “All it would take to have a faster, safer, simpler cure for TB is for governments to care enough to make it a political priority. World leaders this week must show some spine and take collective responsibility to fight this global health emergency, so we don’t keep losing one fellow human to TB every 18 seconds.”

Despite the overwhelming challenges that TB poses, commitments from governments to support and intensify research and development for TB have been extremely insufficient, with an estimated $1.3 billion funding gap per year. Governments need to step up and both significantly increase funding for research, while also mobilizing the research community and supporting new collaborative research models.

“Governments need to stop starving TB R&D and start supporting smart collaborative R&D with a promise that the resulting tools will be available and affordable.” said Lynch.

MSF has been involved in TB care for 30 years, often working alongside national health authorities to treat people in a wide variety of settings, including chronic conflict zones, urban slums, prisons, refugee camps and rural areas. In 2016, MSF supported more than 20,000 people with TB on treatment, including 2,700 people with drug-resistant forms of TB.

FIND OUT MORE ABOUT TUBERCULOSIS >