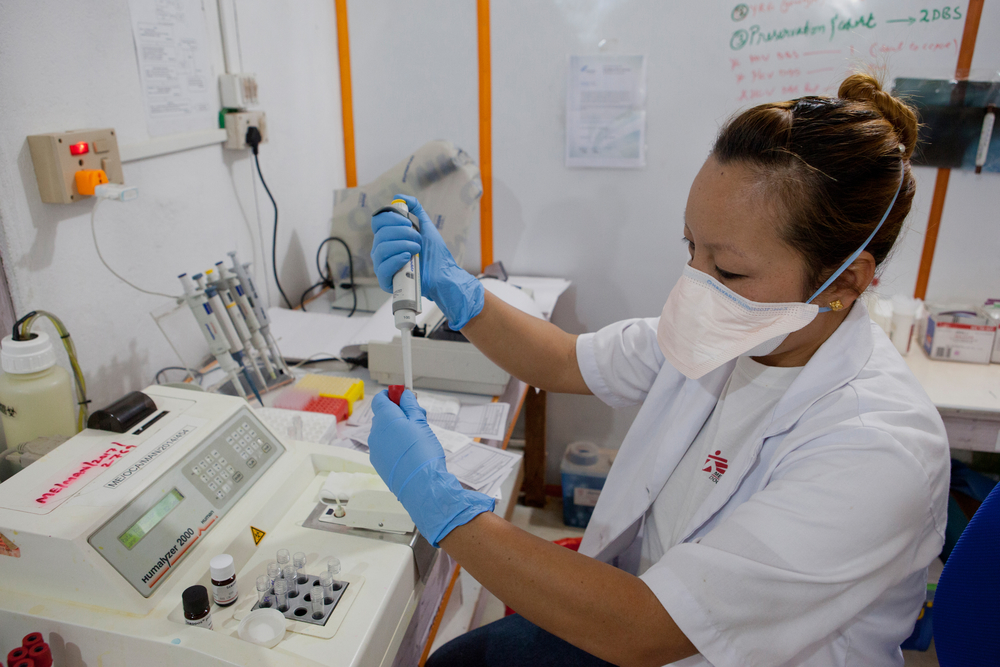 Amid rapid developments in the search for a COVID-19 vaccine, Médecins Sans Frontières/Doctors Without Borders (MSF) are calling on governments, including Ireland, to urgently demand transparency from pharmaceutical corporations on all COVID-19 vaccine licensing agreements, as well as clinical trial costs and data. Billions of dollars of public, taxpayer money has gone towards the development of these potential vaccines.

MSF have said that if COVID-19 vaccines are truly going to be treated as a ‘global public good’, then all the power should not be left in the pharmaceutical industry’s hands to decide how many doses are manufactured, what prices are set and who gets access to the first doses. 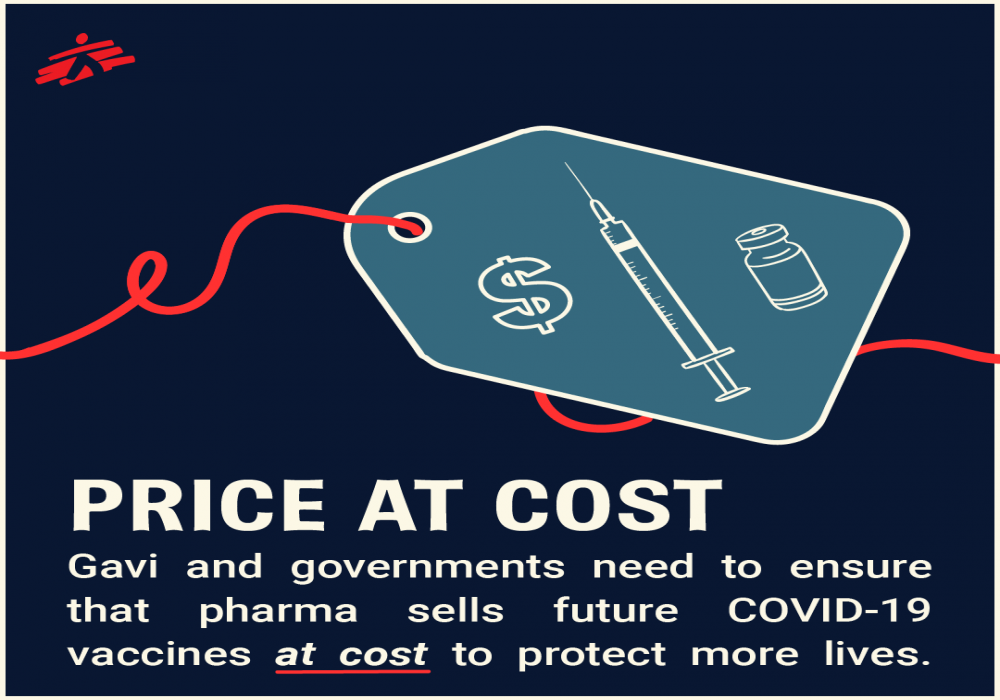 On 9 November, pharmaceutical corporations Pfizer and BioNTech announced that data from an interim analysis of their phase 3 clinical trial for a potential future COVID-19 vaccine suggested that the vaccine is more than 90% effective. While this is a promising step, an estimated 85% (1.1 billion/1.3 billion) of the projected initial doses have already been sold by Pfizer to high-income countries in non-transparent bilateral deals, leaving a very small slice of their production capacity for developing countries and humanitarian organisations.

A week later, on 16 November, Moderna announced that preliminary data from a large, ongoing phase 3 trial testing a potential COVID-19 vaccine suggest that the vaccine is 94.5% effective. An estimated nearly 80% of the projected initial doses of Moderna’s vaccine are already tied up in non-transparent bilateral deals with high-income countries.

“Despite repeated assurances from Heads of State that any COVID-19 vaccine will be a global public good, and despite claims that we’re seeing industry at its best, the reality is that up to this point it is clear that pharma cannot be trusted to act in the interest of public health, even in these unprecedented times,” said Roz Scourse, Policy Advisor for MSF’s Access Campaign. “The eventual licensure and approval of COVID-19 vaccines will mean very little if they’re not accessible to the people in the priority groups that need them across the world, especially in low-and middle-income countries.”

No place for secrets during a pandemic

The licensing deals struck for a number of companies racing to develop COVID-19 vaccines remain cloaked in secrecy, despite unprecedented levels of public funding. Over US$12 billion has been poured into the research and development (R&D), clinical trials and manufacture of six front-runner candidate COVID-19 vaccines developed by AstraZeneca/Oxford University (over $1.7 billion) Johnson & Johnson/BiologicalE ($1.5 billion), Pfizer/BioNTech ($2.5 billion), GlaxoSmithKline/Sanofi Pasteur ($2.1 billion), Novavax/Serum Institute of India (nearly $2 billion), and Moderna/Lonza ($2.48 billion).

AstraZeneca has gone so far as to state several times that the development of the vaccine will have no financial implications for the company since “expenses to progress the vaccine are anticipated to be offset by funding by governments and international organisations.”

Pharmaceutical corporations have a very poor track record of transparency across the board – from licensing deals and technology transfers to costs of R&D and clinical trial data. For instance, a previous agreement showed that there are limits to pharmaceutical company AstraZeneca’s public ‘no profit’ commitments.

The company has given itself the power to declare the pandemic over as soon as July 2021, meaning that after that date, AstraZeneca could charge governments and other purchasers high prices for a vaccine that was predominantly funded by the public. The little information that has been revealed around AstraZeneca’s not-for-profit promises should be a warning sign that pharma cannot be trusted to act in the interest of public health.

“As long as we don’t know what’s in these deals, pharma will continue to hold the power to decide who gets access when, and at what price,” said Kate Elder, Senior Vaccines Policy Advisor for MSF’s Access Campaign. “Without decisive action from governments demanding more transparency from companies, equitable access to COVID-19 vaccines is in jeopardy. The public has the right to know what’s in these deals – there is no place for secrets during a pandemic, there is too much at stake.”

Governments must be bold at this critical juncture for the health of billions of people, take responsibility for the billions of public dollars that they have handed over for these vaccines, and demand that pharmaceutical corporations urgently make public all licenses, agreements, clinical trial costs and data related to COVID-19 vaccines.