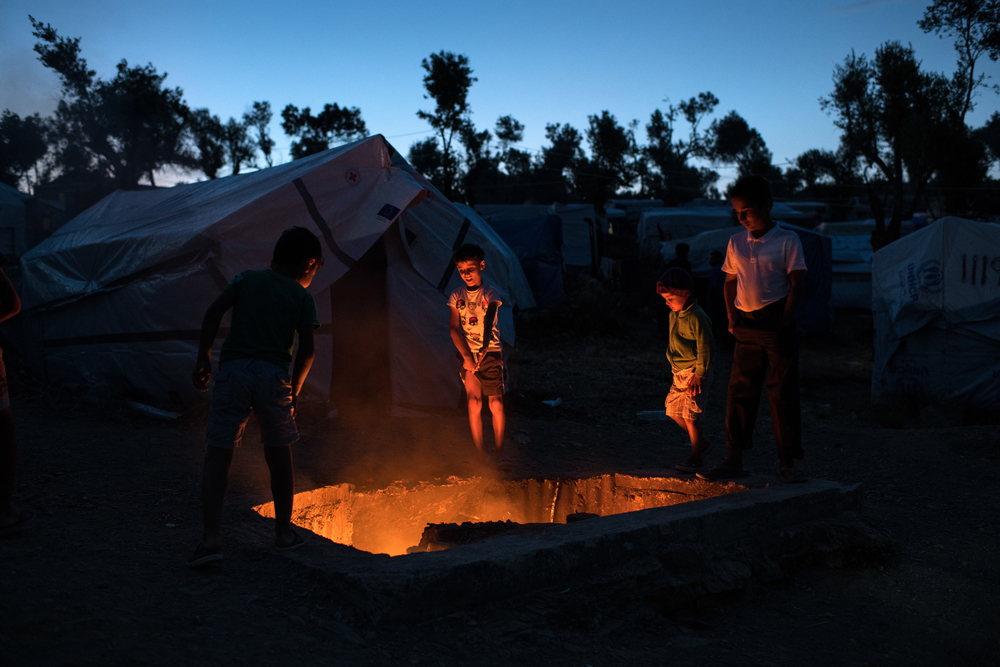 Greece: Increase in suicide attempts among child refugees on Lesbos

MSF is calling for the emergency evacuation of all vulnerable people, especially children, to safe accommodation on the Greek mainland and within the European Union.

The policy of containing asylum seekers on Greek islands has led to more than 9,000 people, a third of whom are children, being stuck indefinitely in Moria camp that has a maximum capacity of 3,100 people.

Multiple cases of suicide or self-harm each week

MSF teams are seeing multiple cases each week of teenagers who have attempted to commit suicide or self-harmed. Our teams are responding to numerous critical incidents as a result of violence, child self-harm and lack of access to urgent medical care, highlighting significant gaps in the protection of children and other vulnerable people.

Between February and June this year, in a group mental health activity for children (between 6-18 years), our teams observed that nearly a quarter of children (18 of our 74) had self-harmed, attempted suicide or had thought about committing suicide. Other child patients suffer from elective mutism, panic attacks, anxiety, aggressive outbursts and constant nightmares. 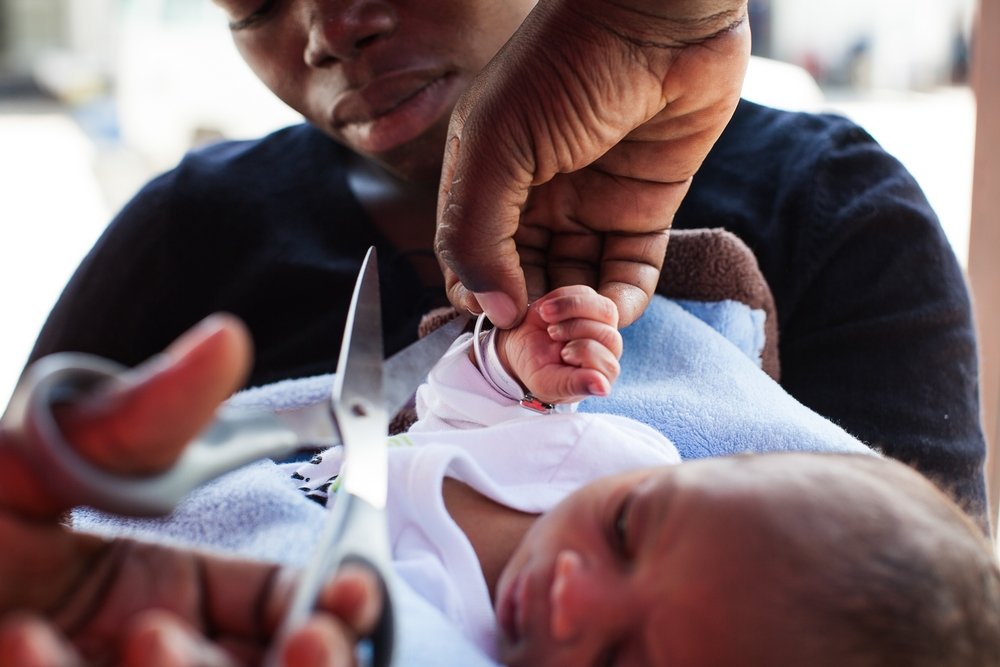 Robin Hammond/Witness Change
“I wish I could go back to a peaceful Syria. If there was peace in Syria I would not wait here one minute,” says Kasim (black t-shirt), the head of the extended Al Salih family from Deir Ez-Zor, Syria.

“These children come from countries at war, where they have experienced very extreme violence and trauma. Rather than receiving care and protection in Europe, they are instead subjected to ongoing fear, stress and episodes of further violence, including sexual violence,” says Dr Declan Barry, MSF’s medical coordinator in Greece.

“Moreover, the environment is unsafe and unsanitary, and as a result we see many cases of recurrent diarrhoea and skin infections in children of all ages. At this level of overcrowding and unsanitary conditions, the risk of outbreaks is very high”.

“It is time to end the EU-Turkey deal”

In the first two weeks of September alone, more than 1,500 people arrived on Lesbos. With no space left, they are now sleeping without shelter, without sufficient food and with extremely limited access to medical care.

“This is the third year that MSF has been calling on the Greek authorities and the EU to take responsibility for their collective failures and to put in place sustainable solutions to avoid this catastrophic situation,” says Louise Roland-Gosselin, MSF’s country manager in Greece.

“It is time to immediately evacuate the most vulnerable to safe accommodation in other European countries and to stop this never-ending cycle of emergency decongestions and the horrendous conditions we continue to witness in Moria. It is time to end the EU-Turkey deal.”