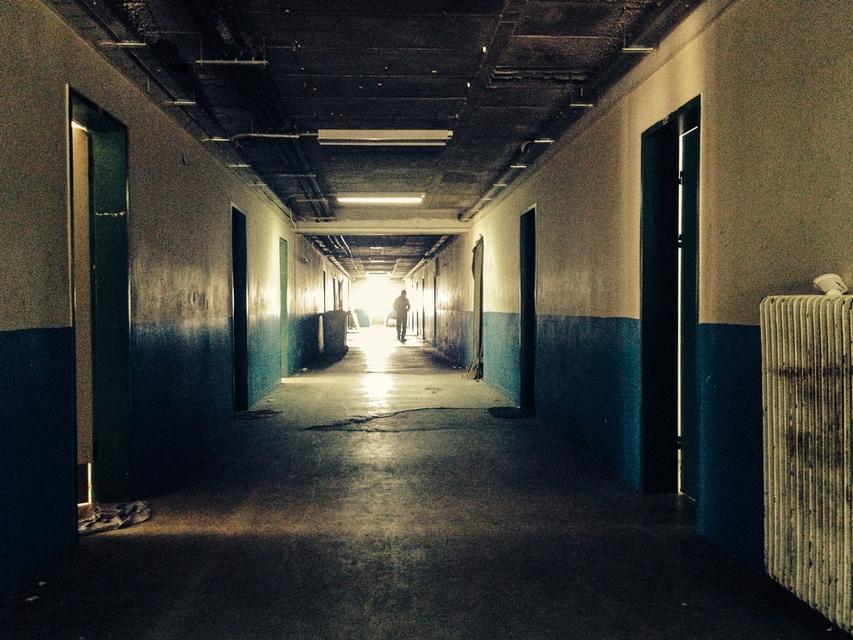 A decision by the Greek authorities to detain migrants indefinitely until either they are forcibly returned or they consent to voluntary return is yet another appalling evidence of Greece choosing even harsher treatment for migrants, said the international medical humanitarian organisation Médecins Sans Frontières/ Doctors Without Borders (MSF) today.

This decision, based on a recent opinion* of the Legal Council of the Greek State, further worsens the already desperate situation of thousands of migrants in Greece.

Greek police put the decision into practice last week in at least two detention centres in the north of Greece – Paranesti in Drama and Fylakio in Evros – when they threatened migrants with indefinite detention until they consented to voluntary return or they cooperated in their own forced return. The news left migrants inside the detention centres in a state of shock.

“We have already spoken out about the detrimental effects of prolonged and systematic detention on the health of migrants,” says Ioanna Kotsioni, MSF’s advisor on migration issues in Greece.

“We are outraged that the Greek authorities have responded by further prolonging their detention, which is already applied for the maximum period of 18 months. This is evidence of immigration policy shifting towards even harsher treatment of migrants, who are being detained for months on end in unacceptable conditions.

MSF
In its report Invisible Suffering, released on 1st April, MSF drew on six years of experience working in detention facilities for migrants and asylum seekers in Greece to highlight the grave impact of systematic and prolonged detention on their physical and mental health.

Case studies demonstrated how overcrowding, poor hygiene and sub-standard living conditions inside the facilities, in conjunction with the length of detention, lead to the emergence among migrants of medical conditions such as upper respiratory tract infections, skin diseases and gastrointestinal diseases, as well as anxiety, depression and psychosomatic disorders.

End the detention of migrants and asylum seekers

MSF reiterates its call on Greece and the European Union to end the indiscriminate, systematic and prolonged detention of migrants and asylum seekers; to stop detaining people in inappropriate facilities; to stop detaining vulnerable people such as minors, victims of torture and chronically ill patients; and to invest in a reception system that is adapted to the physical, medical and humanitarian needs of migrants and asylum seekers.

*The opinion, issued by the Legal Council in February 2014, allows police to issue restrictive measures for migrants and keep them in detention facilities for longer than 18 months. It can be found in full here: http://www.nsk.gov.gr/webnsk/gnwmodothsh.jsp?gnid=1868995