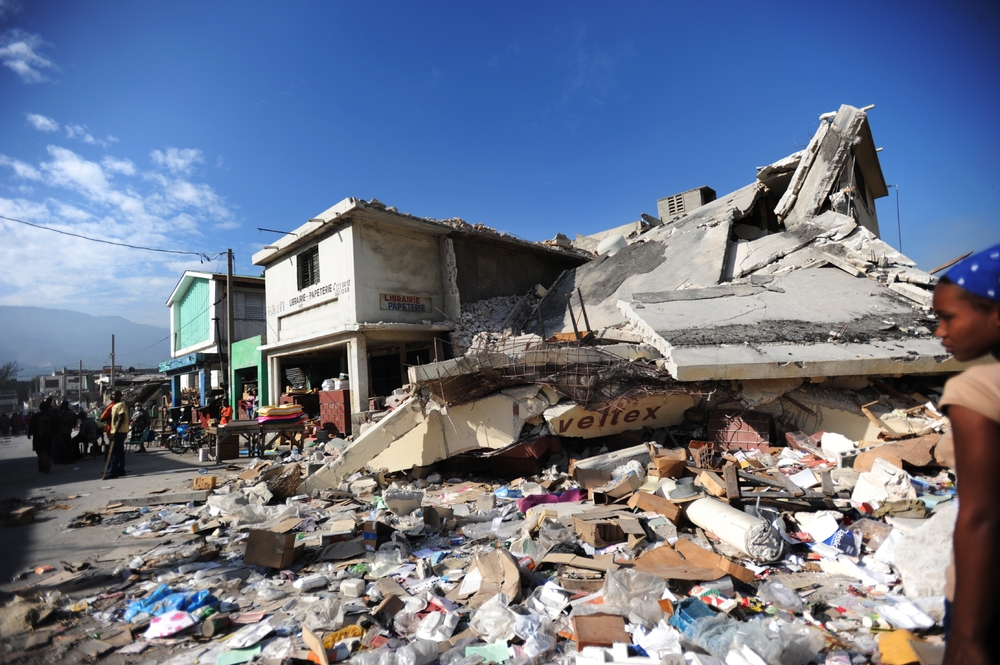 The disaster killed 220,000 people and left 1.5 million homeless according to government estimates.

Despite huge efforts to rebuild Haiti during the years that followed, access to healthcare has not improved for the Haitian people. 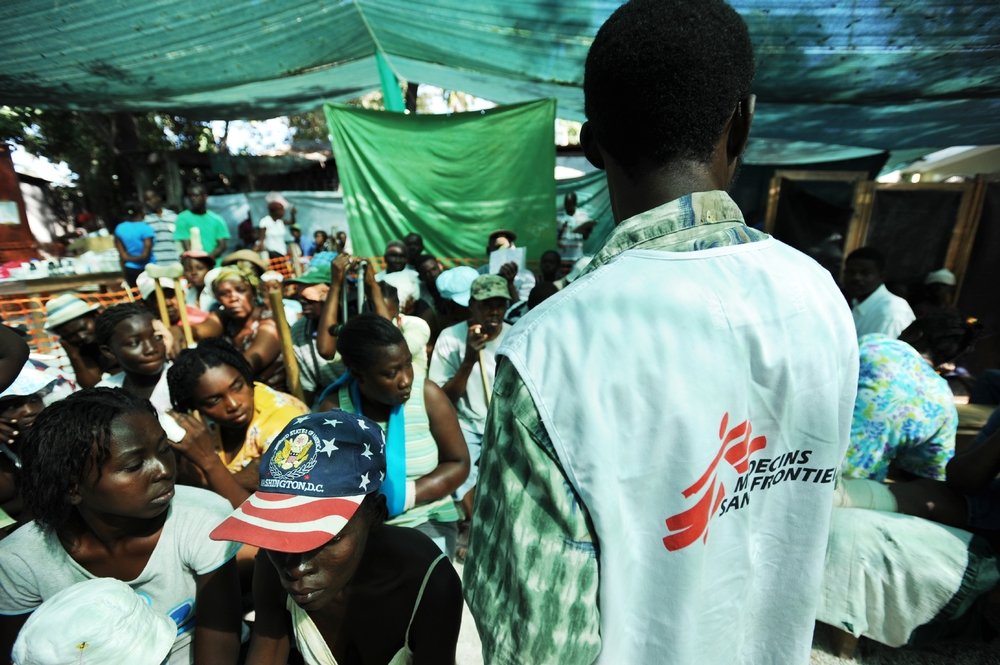 On 12th January 2010, 60 percent of an already dysfunctional health system was destroyed in an instant. Ten percent of Haiti’s medical staff were either killed or subsequently left the country.

"This was quite simply catastrophic," says Oliver Schulz, Médecins Sans Frontières/Doctors Without Borders (MSF) Haiti Country Director. "We knew that most health systems would struggle with a cataclysmic event such as this, let alone one that was already struggling under normal circumstances.

In the 10 months following the earthquake, we treated 360,000 patients, performed over 15,000 surgeries, and distributed over 50,000 tents and half a million square litres of water per day.

Despite the widespread urban violence and frequent intense traffic accidents traumatology services are almost nonexistent. Between 2002 and 2012, Haiti has seen a dramatic increase in the number of deaths from trauma, from approximately one per 20,000 to almost one per 10,000.

In 2014, in our hospital in Tabarre alone, we treated 1,325 violent trauma cases and almost 6,500 accidental trauma cases, performing on average 130 surgical interventions a month. And despite high burns risks from precarious living conditions and families living in single rooms, we run the only major burns unit in the country. 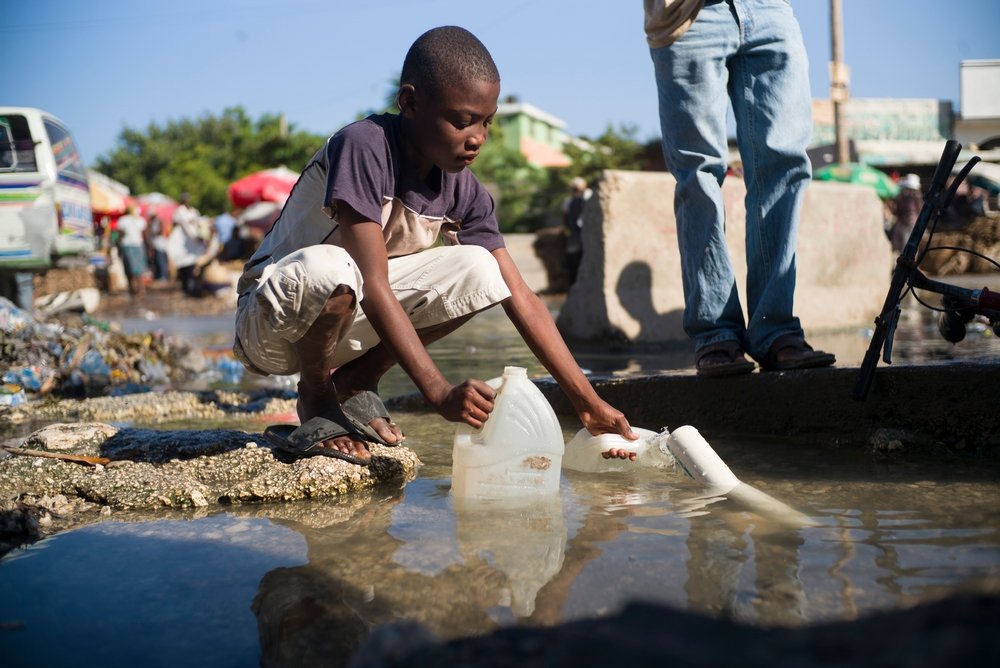 Corentin Fohlen
Marcus, 12, carries water leaked from nearby pipes to his house for his family to wash clothes or shower in Martissant, a very poor neighbourhood close to Port-au-Prince.

Beyond these activities, until such a time as the Haitian Ministry of Health can take over, the other major priority remains cholera. Here, four years on from the disease’s reappearance in the country after a 150-year absence, the emergency response remains inadequate.

It should be clear to the Haitian government and its donor partners that cholera outbreaks will continue at least for the medium-term. Despite this, during an outbreak from September to December in 2014, the response system quickly stalled as funding was not released fast enough.

Find out how we treat cholera with our interactive guide

MSF had to step in again and set up its own cholera treatment centres as well as give financial support to the Ministry of Health’s efforts to treat patients. Overall last year, we treated more than 5,600 patients with symptoms of cholera, more than half of whom came in a single peak from mid-October to mid-November.

There is no adequate system in place to provide urgent care, despite the existence of a National Plan for the Elimination of Cholera. The Haitian authorities, in collaboration with their international partners, must activate an emergency response and quickly integrate cholera case management into their health structures.

Find out more about MSF's work in Haiti