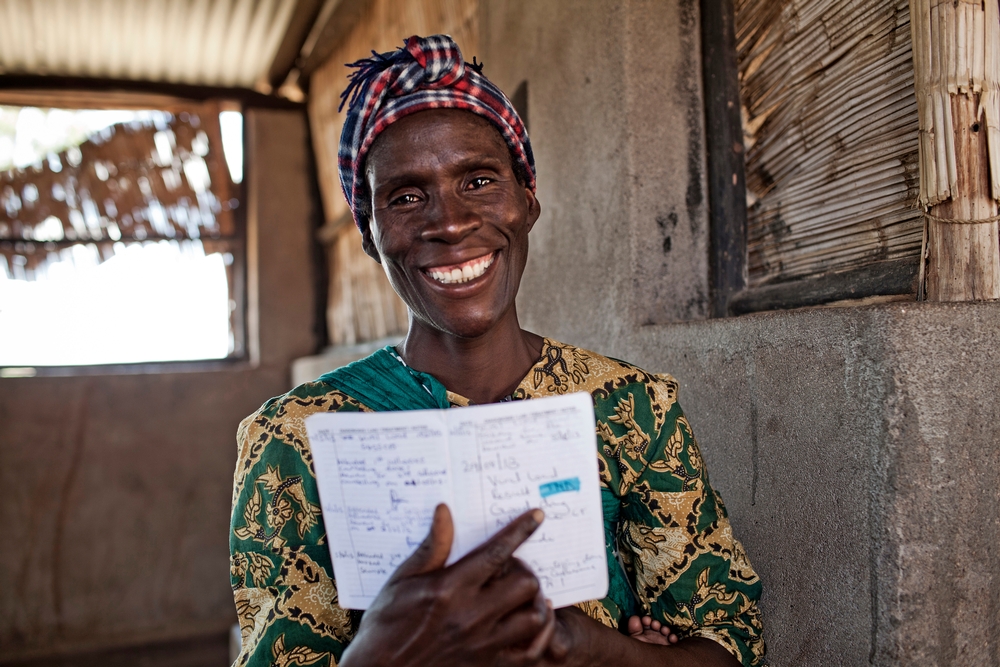 Two new studies released by Epicentre, the research arm of the international medical humanitarian organisation Médecins Sans Frontières/Doctors Without Borders (MSF), at the Conference on Retroviruses and Opportunistic Infections in Boston this week point to reductions in new HIV infections in areas where HIV treatment has been scaled up.

These studies are among the very few that look at large-scale antiretroviral therapy (ART) rollout in real-world high-HIV-burden settings in sub-Saharan Africa, and its possible impact on reducing new infections.

The first study was conducted in the Chiradzulu district of Malawi, which has an HIV prevalence of 17 percent and where large-scale rollout of ART by the Ministry of Health and MSF began in 2001, entailing a broad effort to overcome human resource constraints through ‘task shifting’ and decentralising care into the community.

ART coverage in the district is high, at 65.8 percent. The study showed a very low level of new infections, or incidence, among a cross-sectional, population-based survey, at just 0.4 percent. Incidence was higher among women than men (0.57 percent vs. 0.18 percent).

Furthermore, among the total surveyed HIV-positive population (including both people on ART and those not), a high proportion (61.8 percent) had ‘undetectable’ levels of HIV in their blood (below 1,000 copies). This is, for example, more than twice as high as the level of viral suppression among the HIV-positive population in the United States, which was 25 percent in 2012.

“Two-thirds of people living with HIV in our study have what is considered ‘undetectable’ HIV and are practically not at risk of transmitting the virus — it’s phenomenal to see it’s feasible to reach these levels in such resource-limited settings,” said Dr David Maman, lead researcher of the Malawi study.

“While this is not a clinical trial, the level of new infections we see is so low that our study strongly suggests HIV treatment itself has played a role in reducing transmission.”

The second study was conducted by MSF in South Africa’s KwaZulu Natal province, which has one of the highest levels of HIV prevalence in the world, at 25 percent. Wide-scale treatment rollout in this area is more recent, having started around 2009, although treatment had been available on a smaller scale from 2004.

Despite the high prevalence, the incidence rate was found to be moderate, at 1.2 percent per year, similarly suggesting ART is likely playing a role in reducing new infections. Further study findings were quite striking.

Prevalence in women was double that of men, with women aged 30 to 40 found to have the highest prevalence, at 56 percent, while young women between 20 and 30 had the highest rates of new infections, at 4.0 percent per year—four times higher than men of the same age.

Overall, ART coverage was relatively good: three quarters of the HIV-positive people in need of ART were on treatment, with coverage better among women than men, at 78.5 percent vs. 63.9 percent.

Viral suppression was achieved in 89.6 percent of people who were receiving ART for more than six months. Additionally, a high proportion of HIV-positive individuals were aware of their status prior to the survey.

“Studies like ours are essential to get a close-up picture of the epidemic,” said Dr Helena Huerga, the lead researcher of the South Africa study.

“Our study tells us the situation on the ground is better than we expected, but it also points to exactly where we need to target our interventions to maximize the impact.

“As we can see, the older the treatment programme, the better the impact seems to be in reducing transmission, so this is a real signal to the global health community to keep pushing forward with HIV treatment on a large scale and get treatment to as many people as possible, as soon as possible.”

MSF currently supports the provision of ART to more than 280,000 people in over 20 countries.