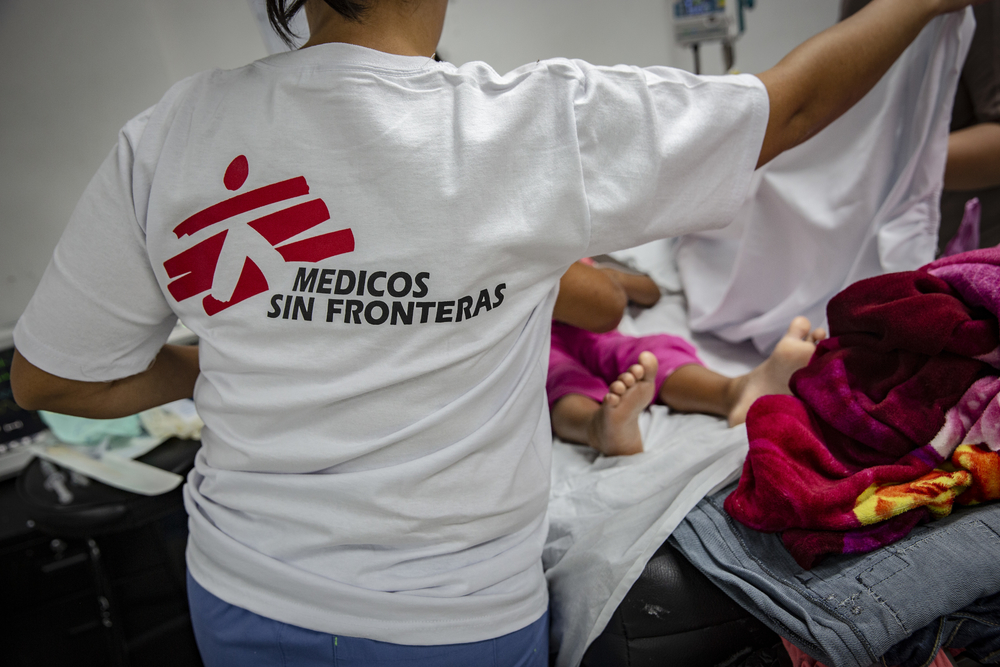 International medical organisation Médecins Sans Frontières/Doctors Without Borders (MSF) is ramping up its efforts to control the epidemic of dengue fever in northern Honduras’ Cortes department, working alongside the National Hospital Mario Catarino Rivas (HNMCR) in the city of San Pedro Sula.

In the first 17 weeks of this year, 6,883 cases of dengue fever were reported countrywide, according to the National Epidemiological Newsletter. Of these, 2,111 were suspected cases of severe dengue. Sixty-one percent of total cases were from the Cortes department.

MSF is supporting the HNMCR by providing paediatricians, doctors, nurses and nursing assistants in the hospital’s dengue paediatric ward as well as in health centres in Choloma, one of the worst affected municipalities of Cortes department and home to most dengue patients being treated in the HNMCR. MSF teams also carried out fumigation and health promotion campaigns in Choloma during the first seven weeks of its response, which began in February. 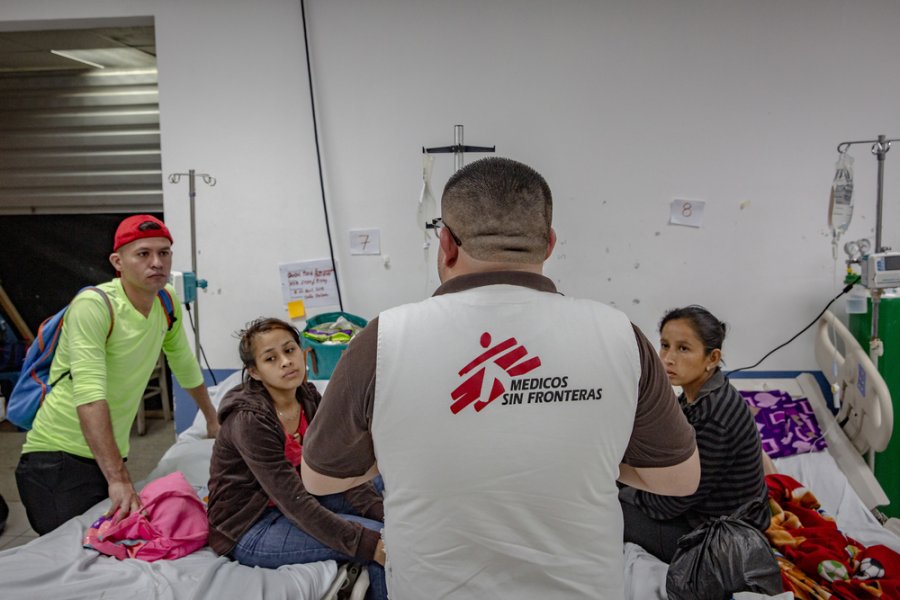 Francesca Volpi
MSF Honduras staff members speak to the parents of a children affected by dengue fever in the Mario Catarino Rivas Hospital.

“The behaviour of this epidemic is unusual compared to previous dengue outbreaks,” says Dr. Deysi Fernández, MSF's medical activity manager for the dengue response in Honduras. “This epidemic fluctuates, with a high number of cases some weeks and a decrease in other weeks. The paediatric dengue ward in HNMCR was planned for 20 cases daily, but in some weeks as many as 50 patients are being treated every day. This is why MSF decided to offer its support to the hospital.”

Since MSF began activities within the HNMCR on 15 February, its medical teams have treated 852 patients for dengue, 715 of whom presented signs of possible severe dengue, with 124 confirmed as cases of severe dengue. In this period, 16 patients died from complications associated with the disease.

"During the first phase of our response, we carried out three activities simultaneously in the affected communities,” says Dr. Fernandez. “The first was awareness and education, to make sure people know about dengue and its consequences. The second was to check every house for potential mosquito breeding sites and use a larvicide to prevent the mosquitoes from breeding. The third was to fumigate people’s houses and backyards to eliminate adult mosquitoes. With this three-pronged approach, we aimed to reduce the transmission of the disease.”

MSF has also sent doctors and auxiliary nurses to health centres in Choloma to help detect cases of dengue early and manage them in a timely manner. Health promoters are also going out into the community to spread messages about dengue prevention, including how to store water so that it does not provide a breeding ground for mosquitoes, and the use of insect repellent for protection from mosquito bites. With these efforts, MSF teams aim to help bring the dengue epidemic in northern Honduras to an end. 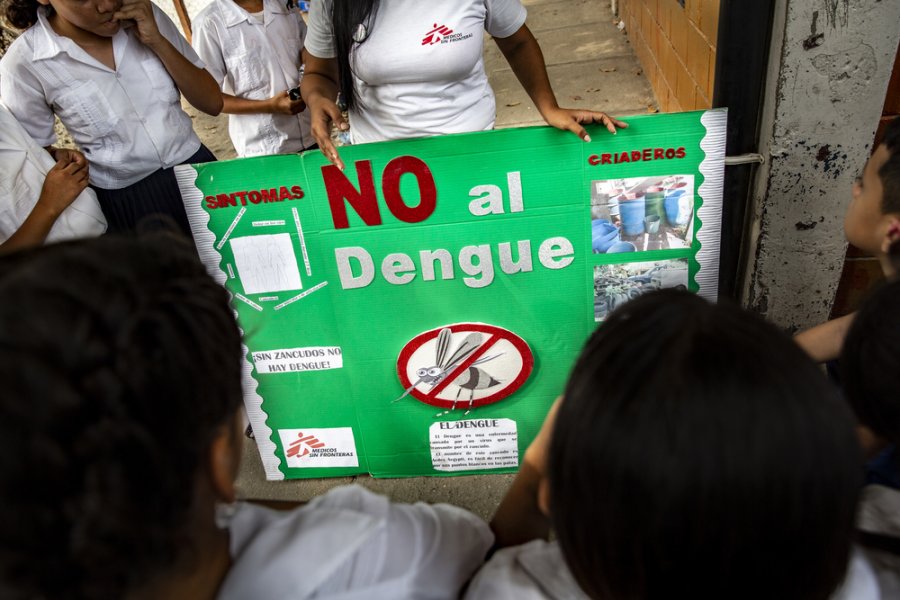 Francesca Volpi
MSF Honduras staff members speak to children in the school of La Lopez neighborhood in Choloma, about how to prevent the spread of dengue and eliminate sources of infection.

Dengue fever is a disease principally found in urban and semi-urban areas of tropical and subtropical regions, spread by mosquitoes which bread in stagnant water. This disease is endemic in Honduras and epidemics occur every four to five years. Previous outbreaks happened in 2015 in Tegucigalpa, when MSF supported the response of health authorities in the University Hospital, and in 2013 in San Pedro Sula, when MSF also provided support to the Mario Catarino Rivas Hospital.