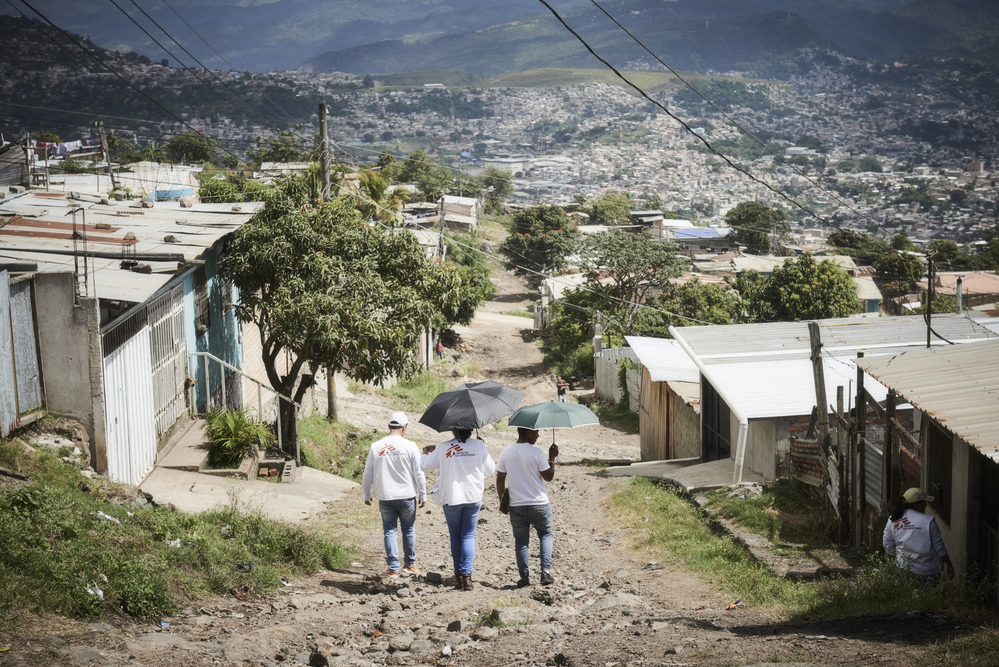 Honduras is not a country for people seeking safety

The agreement between the United States and Honduras that forces migrants to return to Honduras violates the rights of vulnerable people. Talking about safety in a country such as Honduras is a contradiction.

The idea of the Agreement between the Government of the United States of America and the Republic of Honduras for Cooperation in the Examination of Protection Claims is part of a strategy to recruit other governments in the region to assume the asylum and protection responsibilities of the United States. This document seeks to retain migrants from Cuba, Nicaragua, South America and other transcontinental countries in a country that in 2018 had a daily average of 10.5 homicides, according to SEPOL (the Honduran National Police).

It is absurd to ask: how can a country considered to be the most violent non-war country in the world in 2010 guarantee migrants a safe life? Yes, the homicide rate has decreased in the past few years, but it is still double the regional rate and five times higher than the worldwide rate.

In 2011, this violent context prompted Medecins Sans Frontieres/Doctors Without Borders (MSF) to start developing a project to provide comprehensive medical care and psychosocial services for survivors of violence and sexual violence in Tegucigalpa.

The extreme violence and institutional weakness in Honduras have caused it to be designated as an expelling country.

Thousands of people have been internally displaced in Honduras or have left the country.  According to the United Nations Office for the Coordination of Humanitarian Affairs in Latin America and the Caribbean, the number of people displaced by violence between 2014 and 2017 rose sevenfold. It increased from 29,000 to 190,000.

The Central American caravan phenomenon demonstrates that people want to get out of Honduras no matter what or how. According to the UNHCR, between 12,000 and 14,000 people have migrated in these caravans to the United States since October 2018. Approximately 75% of them were Hondurans (the other 25% were Salvadorians or Guatemalans). And 63% of them say they migrated due to instances of violence (threats, forced gang recruitment, the murder of a family member, among others).

In terms of internal displacement, between 2004 and 2019, approximately 247,000 people were forced to move as a consequence of violence. This phenomenon has intensified over the past five years, according to the Interinstitutional Commission for Protection of People Displaced by Violence.

In this context of structural violence, an agreement such as the one proposed by the United States violates the rights of victims of violence and exposes them, once again, to dangerous situations that could cost them their lives. Honduras is not a safe place for people seeking protection.