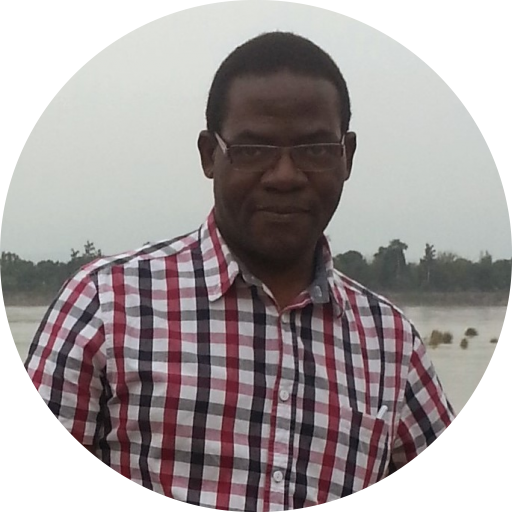 Innovation: A new approach to preventing HIV in Kimbi

In Kimbi, DRC, sex workers are keen to protect themselves from HIV. But having enough condoms, and persuading every client to wear one, can be a challenge. Dr Charles Ssonko describes an innovative project aiming to make a difference...

When Médecins sans Frontières / Doctors Without Borders (MSF) first came to Kimbi, we initially established a project to help refugees from Burundi. The refugees had fled to a fishing village on Lake Tanganyika called Baraka, close to the Burundian border.

We noticed that there was a high prevalence of HIV in Baraka. In 2006 MSF established a HIV programme for both refugees and the indigenous people of Baraka. It soon became clear that there were patients travelling to the clinic from other areas, including Kimbi.

Kimbi is a region south of Baraka. It’s the site of a series of gold mines and the communities that have sprung up around them. The town of Misisi is an example of one of these communities.

These towns in the Kimbi region tend to have a very high prevalence of HIV. This is due to the influx of itinerant miners and sex workers.

Miners and sex workers arriving in Kimbi have often been receiving treatment from HIV clinics in their hometowns and travel carrying an HIV treatment ID card. This is an A4 card providing details about the patient and their medication; different areas have different anti-HIV drugs.

However, when HIV-positive miners and sex workers travelled to Kimbi to work they often discontinued their medicines. Without the medication, levels of HIV in their bodies increased, making individuals highly infectious.

I visited Misisi to try and help with the MSF programme which aims to reduce the spread of HIV in these communities. To date, MSF supports the Ministry of Health to deliver primary health care in Misisi health centre. This includes sexual health services, of which HIV care is a key component.

Around 600 commercial sex workers were registered with the sexual health clinic in Misisi. However, they weren’t based solely in the town: they moved between different mining communities. The nature of their work meant that the sex workers had a high risk of contracting HIV.

The clinic ran support groups for sex workers every Friday. The groups offered pregnancy and STI tests as well as contraception such as condoms, all free of charge, as well as psychosocial support.

I attended some of these support groups and came to know the sex workers. Their ages ranged from 14 to 55 years old. 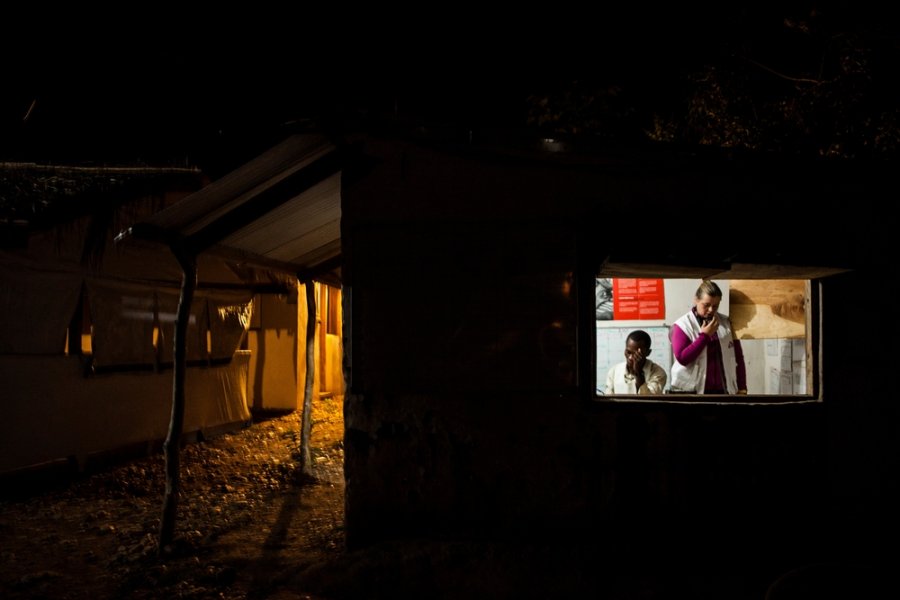 What was striking about these groups was that attendees didn’t feel stigmatised by the community, they viewed being a sex worker as a job. This attitude was one of the reasons so many openly attended the clinic in town. The clinic helped keep them alive and working.

However, the open atmosphere stopped with the mention of HIV: the sex workers did not want to talk about this topic. If they were known to be HIV-positive they could lose business, which would mean losing their livelihoods.

Although the attendees at the support groups did not want to talk about who might or might not be HIV-positive, they did want to be proactive about protection from HIV.

They told me their biggest challenge centred around condoms: often they would not have enough condoms, there was also a chance that the clients would refuse to use one. Without condoms they had no way of protecting themselves from HIV.

It was clear that the sex workers needed a better way to protect themselves. If they could have sole ownership of their protection from HIV they wouldn't have to rely on their clients wearing condoms for protection.

Working with the MSF team on the ground, we decided that we would provide prophylactic HIV medication for all of the sex workers who were HIV negative.

This type of preventative drug is known as PREP, which stands for "pre-exposure prophylaxis". This method means that if a person comes into contact with HIV they have a much lower chance of being infected with the disease.

The idea behind this approach was to prevent the transmission of HIV among sex workers in high-risk situations, notably, when condoms are not used. The women now had much more autonomy and control over their own health.

With the prophylactic medication being introduced we decided to take further steps to try and reduce the spread of HIV.

We are now in the process of introducing a series of innovations to the support groups being run by the sex clinics.

I hope with the introduction of these innovations we can destigmatize being HIV-positive in this community and help to control the spread of HIV in this area.

OUR WORK IN DEMOCRATIC REPUBLIC OF CONGO >