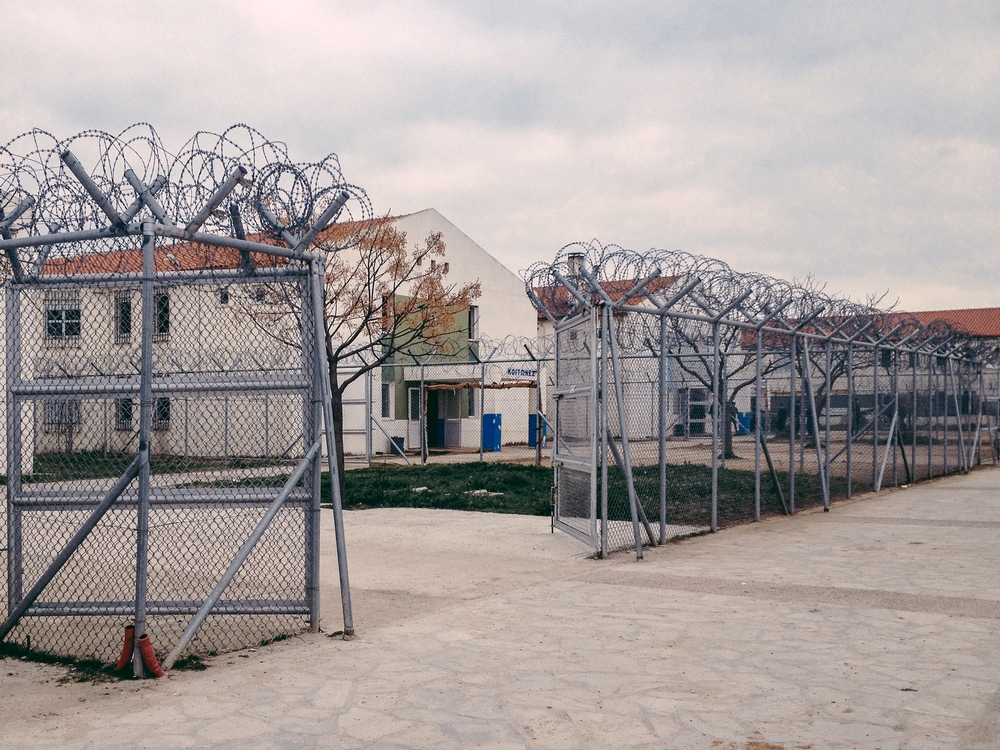 The Irish Times: Migrants in Greece being held in unacceptable conditions, says MSF

The European Union must share responsibility for the harm inflicted on thousands of migrants and asylum seekers being kept for prolonged periods in substandard conditions in detention centres in Greece, a leading medical humanitarian organisation has said.

In a report entitled Invisible Suffering, Médecins Sans Frontières (MSF) says overcrowding, inadequate heating, insufficient hot water, poor ventilation, a lack of access to the outdoors and a poor diet have contributed to the emergence and spread of respiratory, gastrointestinal, dermatological and musculoskeletal diseases among migrants and asylum seekers being kept in administrative detention.

It says there are 6,000 migrants and asylum seekers in more than a dozen pre-deportation and other detention centres, and it believes “several thousand” are being held in cells in regular police stations.

In a detention centre in Komotini, near the Turkish border, MSF medics found sewage leaking from an upper floor into toilet and washroom facilities below. While detainees were allowed out to the yard for a maximum of one hour in the morning and one hour in the afternoon, MSF found one detainee in a police station cell who said he had not been outdoors in 17 months.

The report notes that even particularly vulnerable groups – such as minors, victims of torture and people with chronic diseases or disabilities – are subjected to prolonged detention.

As pre-removal detention can last up to 18 months and may be renewed if the envisaged deportation does not take place, not knowing what the future holds exacts a huge toll on detainees’ mental health, according to MSF psychologist Aliki Meimaridou. “The greatest consequence is the sense of futility, the absence of all hope for the future. These people feel like their lives have ended here.”

She added that the psychological distress was evident in the numerous instances of self-harm and suicide among detainees, some of whom, in protest at their plight, have jumped off the roof of the facility where she worked.

The report quotes a 16-year-old boy, who has been detained for nine months : “There was a guy who was already 12 months in detention. On the day that he was to be released, he was told the law had changed and he would be kept in custody another six months. He went mad, stopped eating and sewed his mouth [shut].

“The police officers paid no attention for two or three days. When he fainted he was taken out in handcuffs and a knife was used to open his mouth by force,” the report quotes one 16-year-old boy, who has been detained for nine months.

Given that EU frontier states such as Greece are coming under increasing pressure to use detention as a deterrent against irregular migration, they “cannot be held solely accountable for the harm inflicted on migrants and asylum seekers”, said MSF adviser on migration Ioanna Kotsioni. She said it was the “common responsibility and a shared shame” of “other EU member states and European institutions”.

MSF said it had provided almost 10,000 medical consultations over six years to migrants and asylum seekers in detention centres and police stations.

Scabies outbreaks are recurrent, with its teams providing treatment for the skin infection to more than 1,500 migrants in the past year alone.