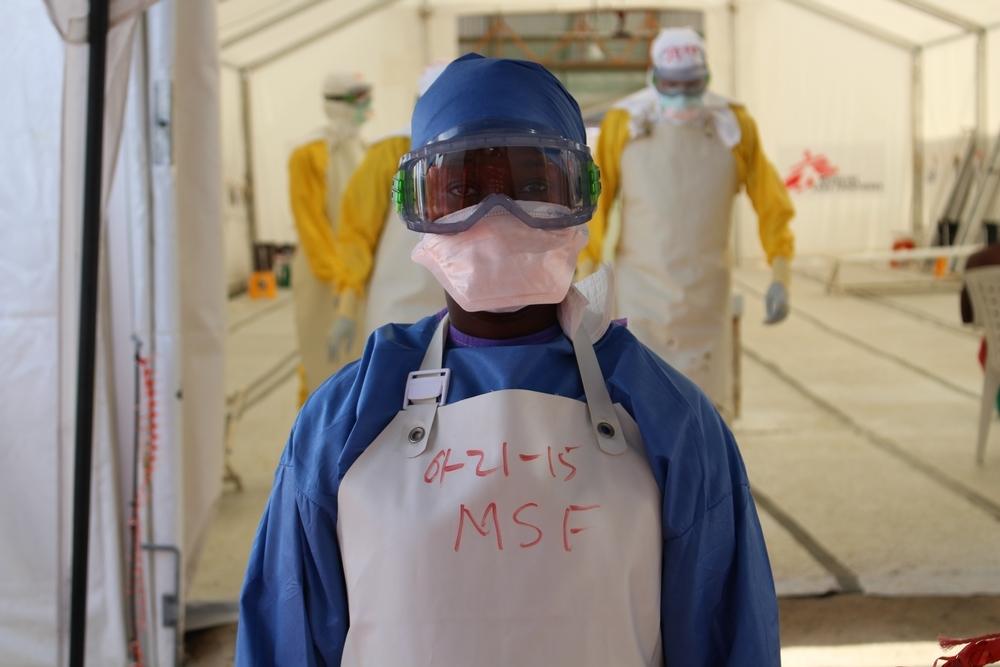 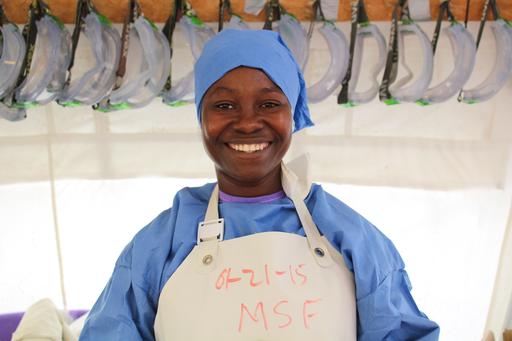 It will take me time to forgive and forget

I lost my relationship of 10 years because of Ebola.

My partner abandoned me after I fell ill with the virus, and left while I was admitted for care. My two children, both under 10-years-old, had to fend for themselves during several days. Neighbours stayed away out of fear they could contract the virus by coming into contact with them, though they were not ill.

Eventually my mother discovered my partner had left home and started visiting to bring food. Even my own mother was too frightened to take them in with her because she wasn’t entirely sure they were free of the virus.

"My landlord stopped me from entering my house"

I spent three weeks receiving medical care before I recovered. During all this time my mother divided her time between her home, the treatment centre and visiting my children daily. Then on 20 September 2014, a doctor told me that my blood tested negative for Ebola and that I was set to go home. I rejoiced and bid everyone at the treatment center farewell.

I returned home but my landlord stopped me from entering my house. He still feared I had Ebola. I had paid rent for a year and still had four months left to go, but he refunded me and asked me to leave. He would not hear anything I had to say.

So my mother took me home along with her grandchildren but she soon also faced the same resistance from her landlord and neighbours who wanted me out because they believed I still could have Ebola. The landlord threatened to expel my mother if she did not make me go. But I really had nowhere I could go. My mother locked us up in her room and had to lie to her landlord and neighbours.

"I am happy I survived"

I finally came out after a month in hiding and received financial assistance from an organisation to re-start my life. Part of the money went into renting a new home, where my children and I moved in. I offered to my ex-partner that he could come back home but he refused. He no longer wants any relationship between us. I am single, left alone to care for my children. I feel sad.

I never imagined my partner and community could reject me after surviving Ebola, when I needed them the most. They were disappointed to see me back to life. Perhaps they were wishing for me to die. It will take me time to forgive and forget.

But that was not the end of the world. I contracted Ebola and survived. I now help others to survive Ebola. I am happy I survived.