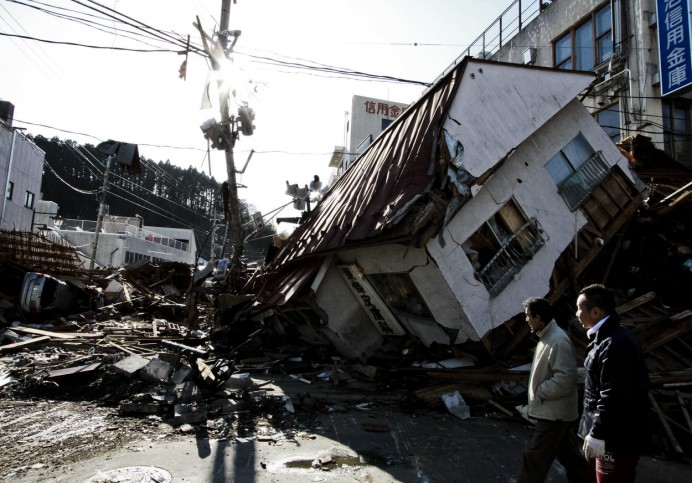 The MSF team sent to the area devastated by the 9.0-magnitude earthquake and resulting tsunamis in northeast Japan continues to assist in the massive government-led relief effort. The team has expanded to 10 people, with further personnel being sent on Monday.

“On Sunday, we conducted mobile clinics and assessments in two evacuation centres,” said Mikiko Dotsu, the coordinator of the MSF team.

“It appears that medical needs are increasing in evacuation centres,” said Mikiko.

The situation remains difficult for the survivors of the disaster, with large swathes of the prefecture still without water or electricity.

On Monday, the 10-person MSF assessment team will split into two groups and expand their assessments to the south of Sendai City, Miyagi prefecture, as well as more remote areas that were hardest hit by the massive earthquake and tsunamis.

As they continue their assessments, the teams will particularly focus on the needs of more vulnerable populations, including elderly people and young children, as well as people suffering from chronic illnesses such as diabetes and heart disease.

MSF is closely monitoring the situation around Fukushima nuclear power plants. If there is a serious nuclear incident, it is only the Japanese government that will be in a position to react.