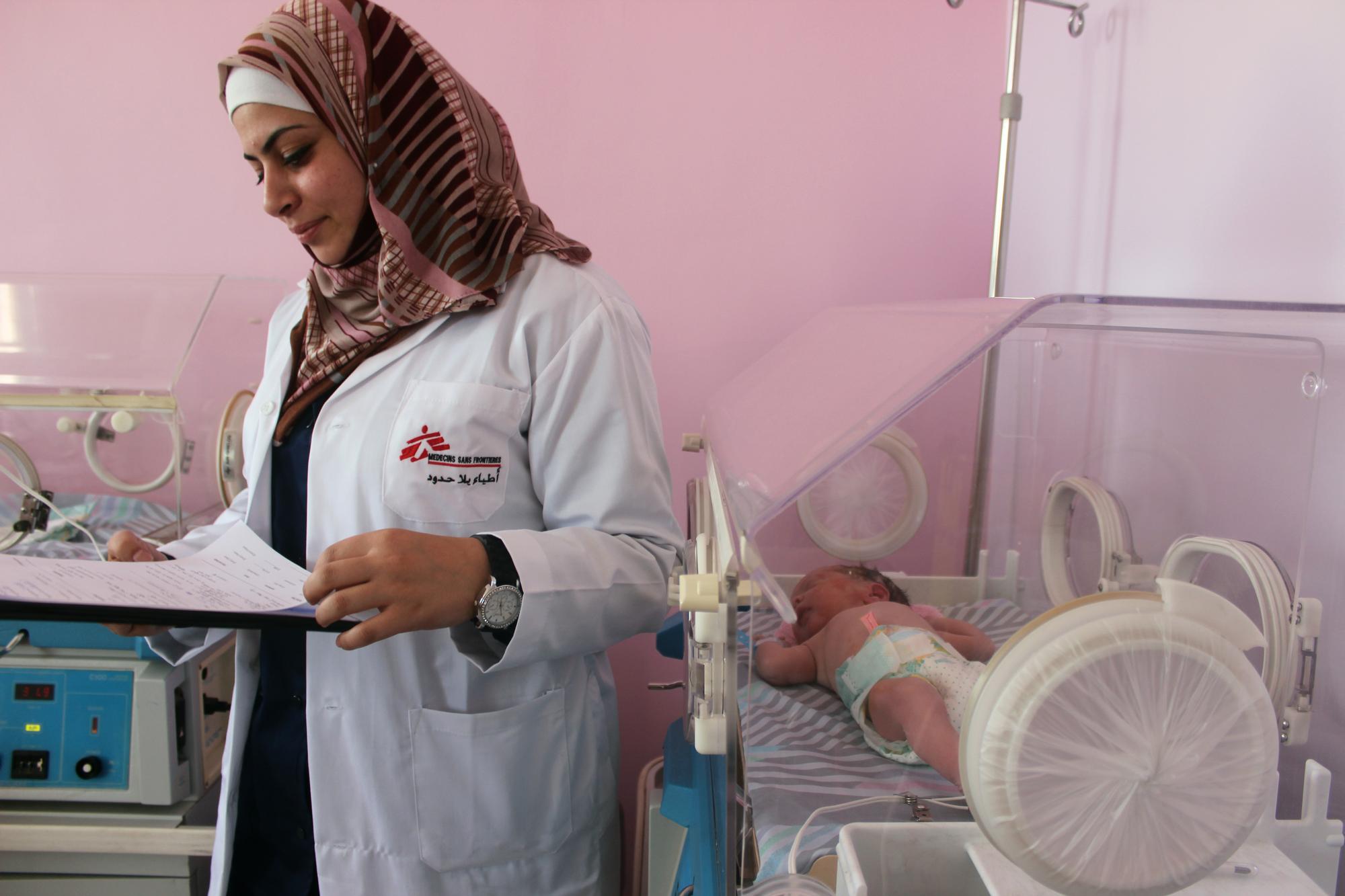 Médecins sans Frontières/Doctors Without Borders (MSF) has opened a mother and child hospital in the northern Jordanian governorate of Irbid, in close collaboration with the Ministry of Health and Department of Health.

Launched on November 13th, the hospital provides services for Syrian refugees residing among the local community in Irbid.

The crisis in Syria has caused an unprecedented flow of refugees into neighbouring countries. There are currently over 560,000 Syrian refugees in Jordan.

The majority of the refugees – around 70% - are living outside of refugee camps, causing a strain on the country’s resources including the health system, which is becoming increasingly overburdened, also reducing access to healthcare for Jordanian citizens.

There are over 120,000 in Irbid governorate, which currently hosts the highest number of Syrian refugees in the country. 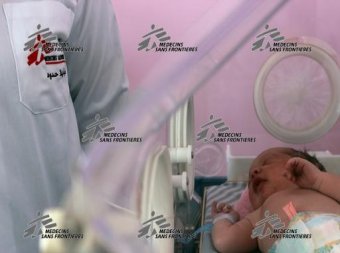 Médecins sans Frontières conducted an assessment of the health situation of Syrian refugees living in the Jordanian community and identified some gaps in their access to mother and child health.

In response to these needs, and to the Jordanian appeal for international medical and humanitarian assistance, Médecins sans Frontières decided to open a hospital.

The hospital has a capacity of 10 beds for purpose is to provide maternity and neonatal hospitalisation and also provides antenatal and postnatal outpatient consultations.

In the next weeks, a paediatric ward with an 18-bed capacity will also be opened and paediatric outpatient consultations will be given. The Médecins sans Frontières team in Irbid consists of around 40 local medical and support staff, in collaboration with 8 expatriates.

“The Médecins sans Frontières strategy of intervention for Syrian refugees comes in support of Jordanian efforts, and is built to meet the crisis dynamics within the country.

Médecins Sans Frontières has been present in Jordan since August 2006. It continues to receive Syrian and other patients affected by conflict at its surgical hospital in Amman, where it offers specialized surgical interventions; in addition to running a specialized surgical project for trauma patients in Ramtha Ministry of Health hospital. Médecins sans Frontièreshas also been running a paediatrics hospital in Zaatari refugee camp since March 2013.