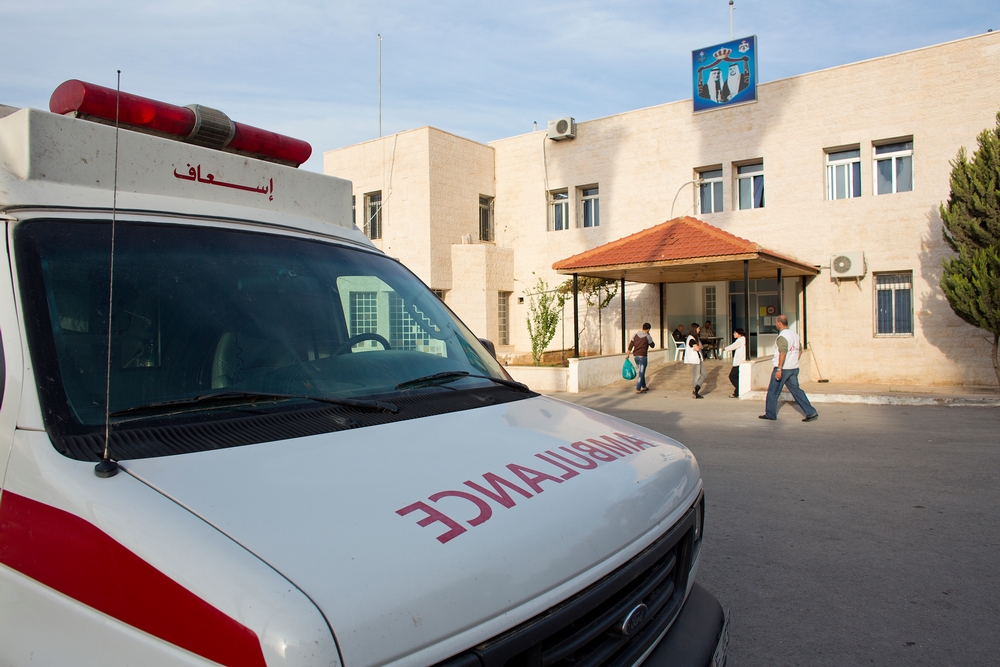 Since September 2013, over 1,850 Syrian war-wounded have arrived into the Emergency Room (ER) of Al-Ramtha hospital, 75% of whom suffered from poly-trauma resulting from blast injuries, and more than 2,900 surgical interventions have been performed.

864 patients have been admitted into the surgical program run by MSF in the hospital. Furthermore, in 2015, 20% of patients treated by MSF in the ER of Al-Ramtha hospital were children.

“This program has enabled Syrians with the most urgent need for medical treatment to receive a safe and quality medical care in Ramtha that they cannot find in their devastated homeland”, said Luis Eguiluz, MSF Head of Mission in Jordan.

General in-patient care, physiotherapy and mental health support are an integral part of the medical services provided by MSF to war-wounded Syrians.

“The injuries sometimes lead to permanent disabilities, and the wounds can take months to heal; and that is why our program also includes a post-operative component for recovery and rehabilitation”, explained Eguiluz. 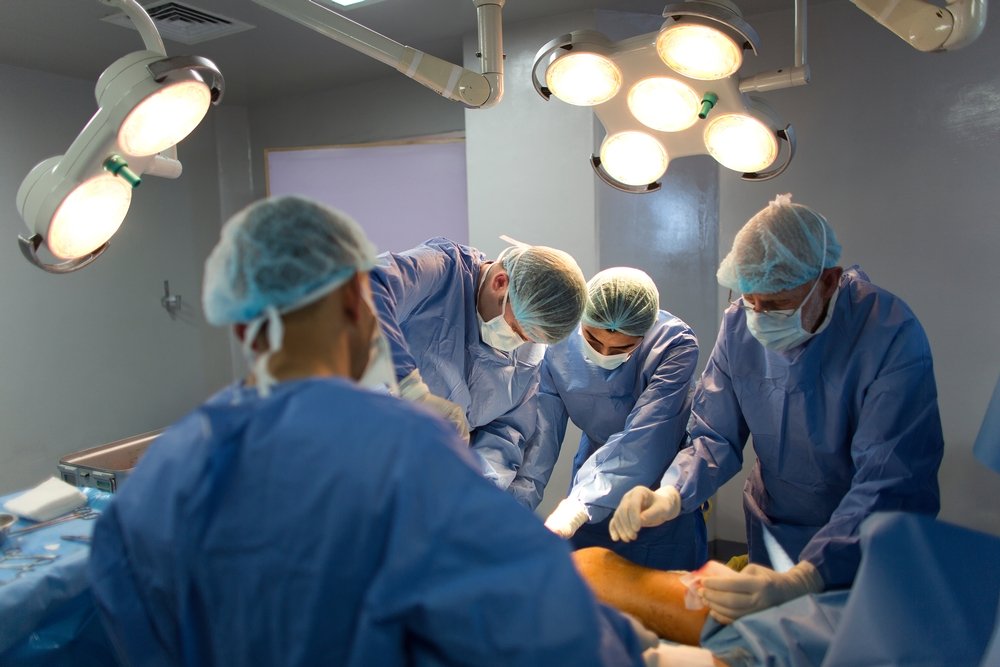 Ton Koene
Due to the severity of the injuries, patients require multiple complex surgery and long rehabilitation. The surgery runs 24 hours a day, 7 days a week.

With a 40 bed capacity, this facility provides recovery and rehabilitative care to patients after the surgical interventions they have received in Ramtha or in other hospitals in Jordan. In 2015, 133 patients received medical treatment at the facility, and around 400 psycho-social support sessions were conducted.

"I hope that we see a near end to this dreadful conflict, and that meanwhile, the Kingdom will continue to grant the most vulnerable access to our program”, Eguiluz added.

Since the conflict in Syria began, over four million Syrians have sought refuge in neighbouring countries, including Jordan. Médecins Sans Frontières (MSF) has been present in Jordan since August 2006 with a reconstructive surgery program located in Amman.

Since 2013, MSF has been working to support refugees and patients through Al-Ramtha Emergency Trauma Surgical programme, as well as a Mother and Child hospital, and two non-communicable diseases clinics in Irbid to support Syrian refugees in host communities, as well as vulnerable Jordanians.

Find out more about our operations in Jordan