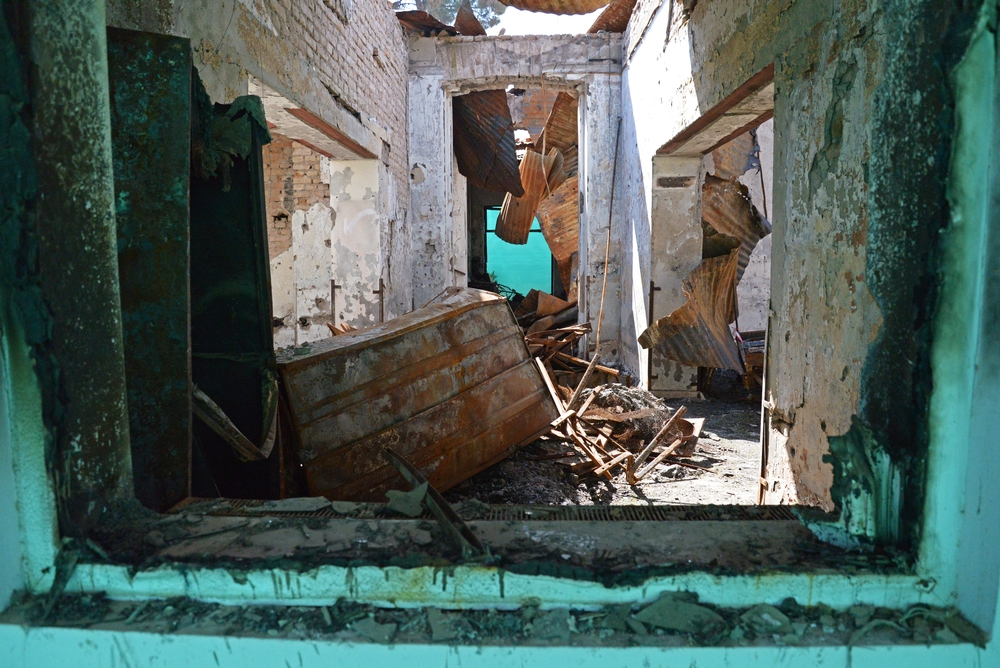 On 3 October 2015, MSF’s trauma hospital in Kunduz, Afghanistan, was destroyed by precise and repeated U.S. airstrikes.

The facility was a fully functioning hospital at the time of the attack and was therefore protected under International Humanitarian Law.

The attack has had devastating consequences for the victims, their families, MSF teams and the entire community of Kunduz. Six months later, the hospital remains closed until further notice, leaving thousands of people without vital medical services.

Since 2011, the hospital had been providing free, high-quality surgical care to victims of general trauma, such as traffic accidents, as well as patients with conflict-related injuries.

It was the only facility of its kind in the whole north-eastern region of Afghanistan and offered services to the residents of Kunduz province as well as to people from neighbouring provinces.

MSF has not yet made a decision about re-opening the trauma hospital in Kunduz. We first need to obtain clear reassurances from all parties to the conflict that our staff, patients and medical facilities will be safe from attack.

We need to know that the work of our doctors, nurses and other staff will be fully respected in Kunduz and in all places where we work in Afghanistan.

We require assurances that we can work according to our core principles and to international humanitarian law: namely, that we can safely treat all people in need, no matter who they are, or for which side they may fight.

Our ability to operate hospitals on the frontline in Afghanistan and in conflict zones everywhere depends on the reaffirmation of these fundamental principles.

Read more about the attacks on the Kunduz trauma centre