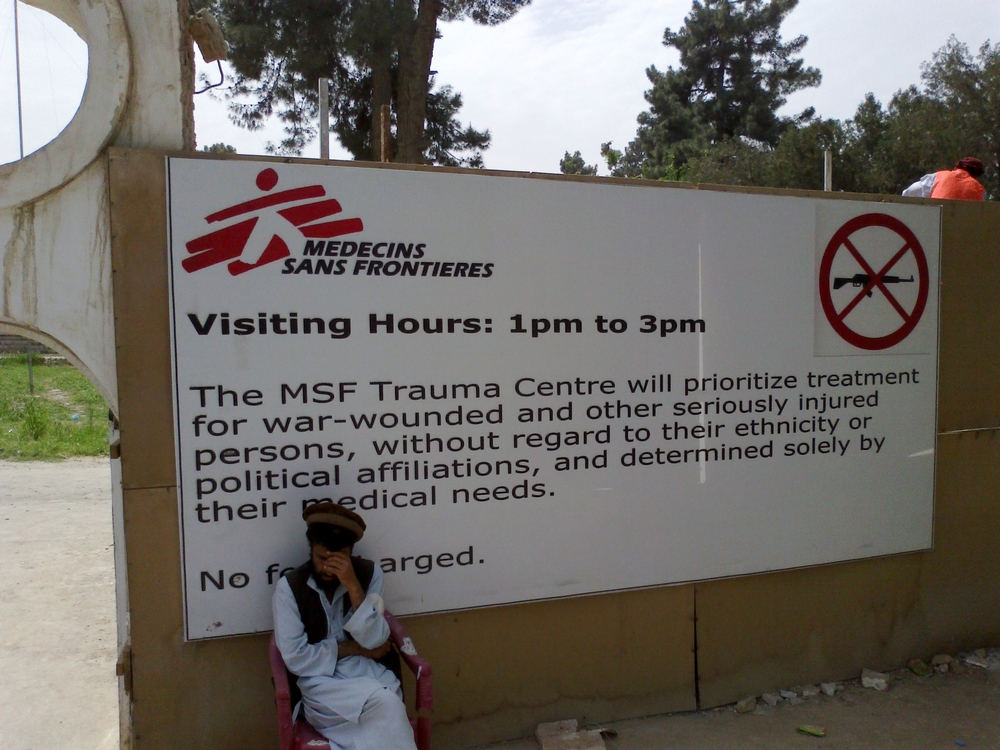 From around 2:00-2:08am until 3:00-3:15am on Saturday, 3 October, MSF’s trauma hospital in Kunduz, Afghanistan came under precise and repeated airstrikes.

The total number of dead is known to be at least 42, including 24 patients, 14 staff and 4 caretakers.

So far MSF also confirms 27 staff injured and also many patients and caretakers. Following the chaos of the attack, tracing patients has been extremely difficult and a definite number of wounded may be impossible to determine. 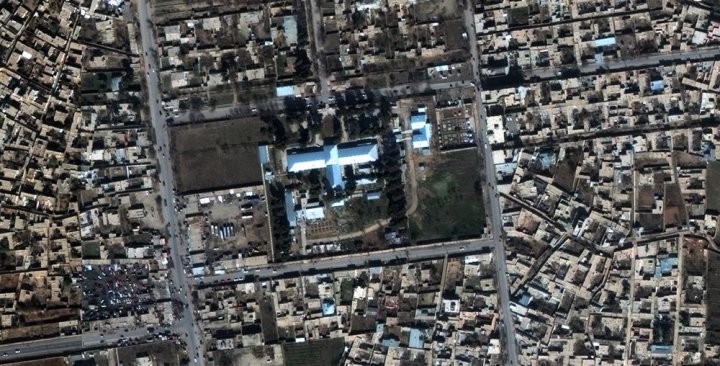 From 28 September, when major fighting broke out in Kunduz city, until the time of the attack, MSF teams in Kunduz had treated 376 patients in the emergency room.

When the aerial attack occurred, there were 105 patients in the hospital and 140 MSF international and national staff present of whom 80 were on duty that night.

Our staff reported no armed combatants or fighting in the compound prior to the airstrike.

MSF’s facility in Kunduz was a fully functioning hospital that was full of patients and MSF staff.

The attacks took place despite the fact that MSF had provided the GPS coordinates of the trauma hospital to the US Department of Defense, Afghan Ministry of Interior and Defense and US Army in Kabul as recently as Tuesday, 29 September.

The attack continued for more than 30 minutes after we first informed Resolute Support  and US military officials in Kabul and Washington that it was a hospital being hit.

In the aftermath of the attack, the MSF team desperately tried to move wounded and ill patients out of harm’s way, and tried to save the lives of wounded colleagues and patients after setting up a makeshift operating theatre in an undamaged room.

MSF’s hospital was the only facility of its kind in northeastern Afghanistan, providing free high level life- and limb-saving trauma care. Since opening the hospital in 2011, more than 15,000 surgeries were conducted and more than 68,000 emergency patients were treated.

The MSF hospital in Kunduz has been substantially destroyed and is no longer operational. This leaves thousands of people without access to emergency medical care when they need it most.

Call for an independent investigation

We demand an independent investigation by the International Humanitarian Fact-Finding Commission (IHFCC.org) to establish the facts of this event.

The International Humanitarian Fact-Finding Commission (IHFFC) is not a UN body; it was created in 1991 by Additional Protocol 1, article 90 of the Geneva Conventions that govern the rules of war. The IHFCC is set up for precisely this purpose: to independently investigate violations of humanitarian law, such as attacks on hospitals, which are protected in conflict zones.

MSF started working in Afghanistan in 1980. In Kunduz, as in the rest of Afghanistan, national and international staff work together to ensure the best quality of treatment. MSF supports the Ministry of Public Health in Ahmad Shah Baba hospital in eastern Kabul; Dasht-e-Barchi maternity center in western Kabul; and Boost hospital in Lashkar Gah, Helmand province. In Khost, in the east of the country, MSF operates a maternity hospital.

As in all its projects, MSF doctors treat people according to their medical needs and do not make distinctions based on a patient’s ethnicity, religious beliefs or political affiliation.

MSF relies only on private funding for its work in Afghanistan and does not accept money from any government.

(Note: This article has been updated to reflect the increased death toll announced on 12 December 2015, which now stands at 42 people killed)

Find out more about the Kunduz attack