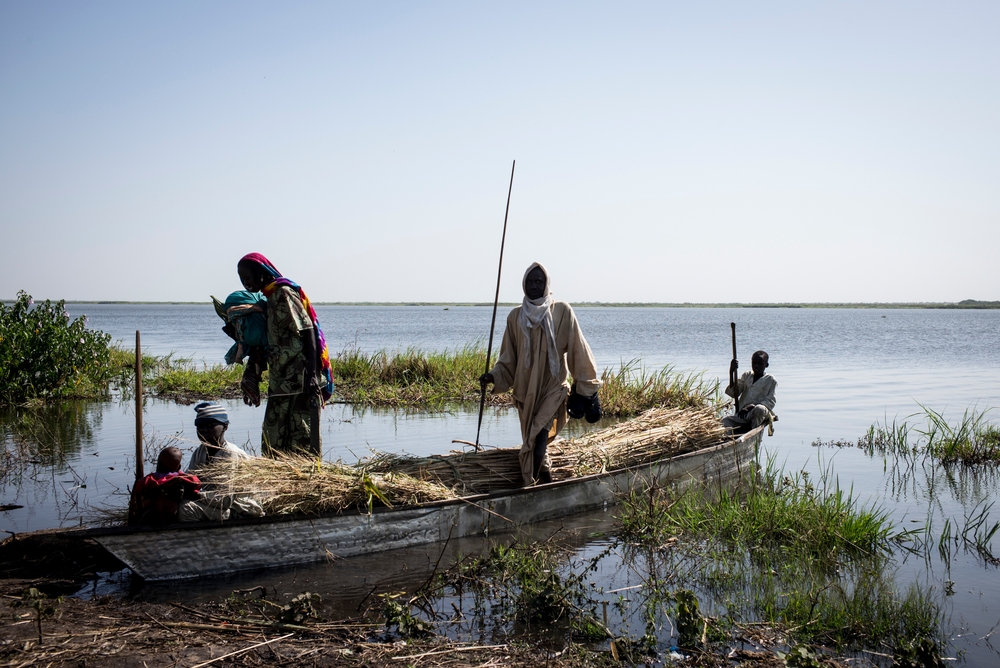 Lake Chad region: “The only certainty is that people will continue to live in fear”

Government military operations in response are also contributing to mass displacement across the region. To date, over 2.5 million people have been made homeless as a result of violence in Nigeria, Cameroon, Chad and Niger.

Médecins Sans Frontières (MSF) is scaling up its medical and humanitarian response in the four countries.

MSF Director of Operations, Dr Jean-Clément Cabrol, recently visited Cameroon and Chad and shares his impressions of the major humanitarian needs in the area.

“In the Lake Chad area, we are seeing a regional crisis with large-scale humanitarian consequences. People continue to flee from violence, across borders and inside their own countries.

Some are escaping violence perpetrated by ISWAP but many are also fleeing reprisal acts and offensives carried out by the regional military forces.  This is a vicious circle of violence where civilians are trapped in the middle." 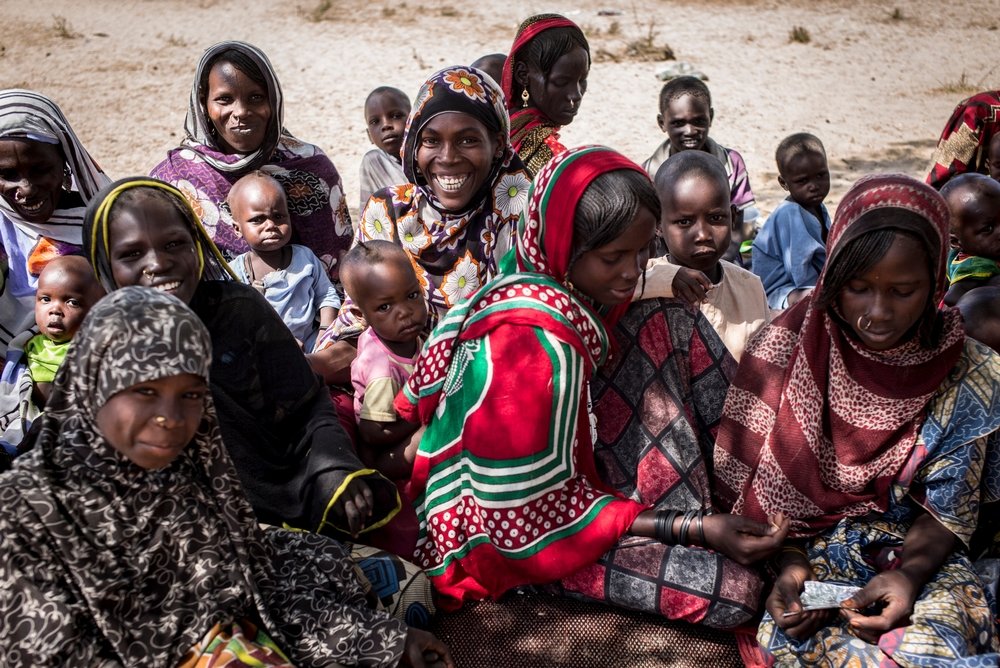 "Health facilities are few and far between. In some places, they have been closed altogether as they lack essential drugs and equipment, or the medical staff have been forced to flee.

This results in the civilian population being deprived of life-saving healthcare.

Those who have been forced to flee are living in extremely vulnerable conditions without shelter and livelihood. Many are unable to harvest their fields and food prices have risen dramatically.

This is adding pressure in an already fragile and neglected region where basic services are not sufficient.

In response, MSF is providing humanitarian and medical assistance to refugees, displaced and host communities in the four countries bordering Lake Chad.

MSF teams in Cameroon, Chad, Nigeria and Niger work in collaboration with the Ministries of Health to deliver life-saving services such as primary healthcare, paediatric and nutritional support, psychological assistance, surgical care, and treatment for wounded and victims of violence.

We are also providing water and relief items to those in need across the region." 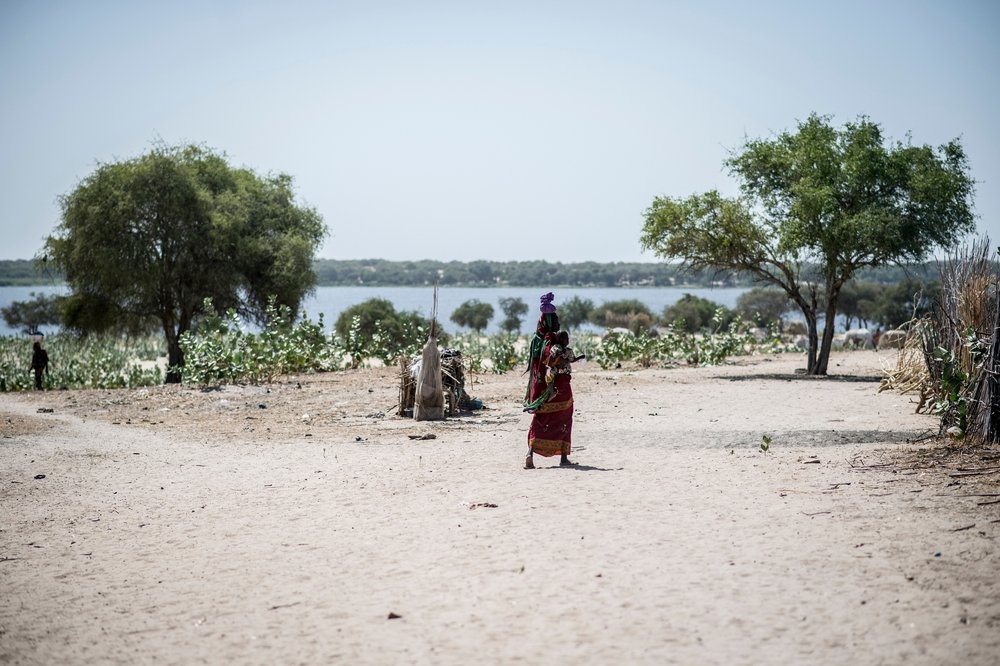 Sylvain Cherkaoui / Cosmos for MSF
View of the Koulkime area.

Full extent of the needs unknown

“There are many people we simply cannot reach and there are areas where we don’t even know the full extent of the needs.

Reaching those who have been displaced in their own country is very challenging with the majority living dispersed in host communities and in insecure and difficult-to-access areas.

Despite these constraints, we aim to ensure health services are available to them.

In addition, we provide assistance to the host communities whose solidarity is being put under strain as they also struggle to survive with limited means.” 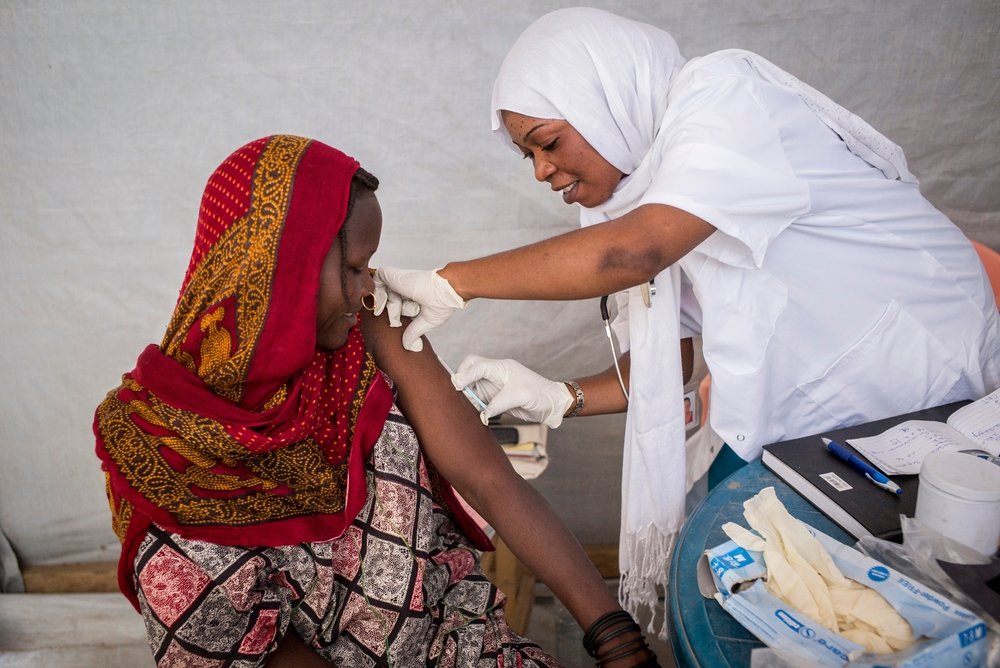 Sylvain Cherkaoui / Cosmos for MSF
The midwife administers a vaccine to a patient who is three months' pregnant. MSF is supporting the primary health center run by the Chadian Ministry of Health.

“What is striking about this crisis is the sheer terror under which people are living. Attacks are occurring at markets, places of worship and schools causing widespread fear and displacement.

Meanwhile, counter-offensives and violence force people out of their villages to search for a place to live in safety and peace.

Today, the only certainty is that people will remain uprooted and continue to live in fear.” 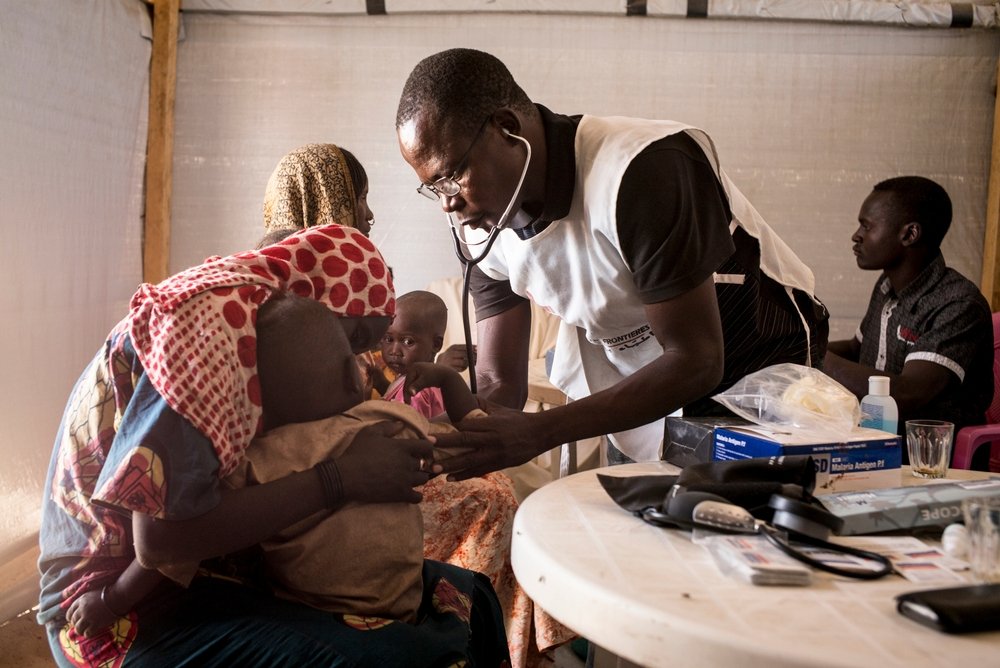 Sylvain Cherkaoui / Cosmos for MSF
Jebdangbe Pakagochy, MSF nurse during a medical consultation in the the Koulkime primary health center.

MSF operations in the region

MSF is running health facilities in Minawao, Mora, Mokolo and Kousseri in North Cameroon. Life-saving medical care is also provided in Baga Sola and Bol in Chad and in the Diffa region of Niger.

Read more about MSF's work in the Lake Chad region