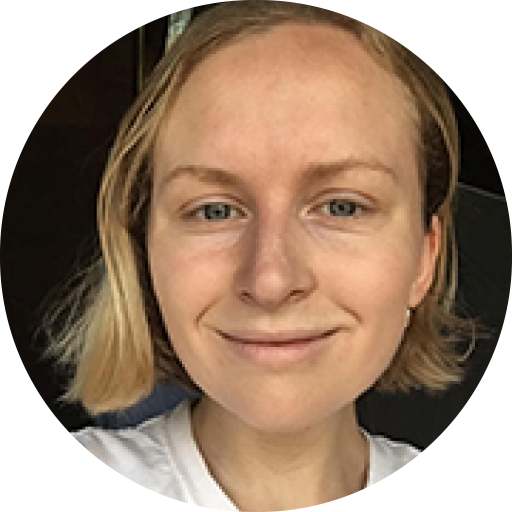 Imagine striking up a conversation about sexually transmitted diseases with a stranger in a public place. Now imagine doing this in a foreign country with unfamiliar languages and cultural practices. Health promoter Elizabeth learns South Sudan is full of surprises...

My first impressions of South Sudan came from scanning my MSF job description. It read: the position requires a high level of “cultural sensitivity”.

I then read the pre-assignment instruction: “refrain from bearing flesh”.

I pictured women wearing headscarves, the timely call for prayer from the tall minaret of a local mosque and limited interaction between men and women in public spaces…

Bentiu town does, in fact, have a mosque in the centre of Khalibalek market, where residents queue to buy dried fish and fresh cuts of meat.

But, for the most part, my predictions have been overwhelming incorrect.

On arrival, I was confronted with the reality that South Sudan is majority Christian. However, the community of Bentiu town is integrated.

Many market stalls and small shops in Khalibalek market are operated and owned by Sudanese traders.

My job in Bentiu town was to lead a sensitisation campaign – to raise awareness – on the topic of Sexually Transmitted Infections (STIs) and Urinary Tract Infections (UTIs).

I imagined that these intimate conversations would be confined to closed rooms and require gender separation, but, again, I was mistaken.

Bentiu town is recovering from years of conflict and becoming populous again.

The town’s vivacity wasn’t limited to population movement and the exchange of cash between customers and traders, however.

I soon learned that residents had an unexpected sense of openness to discussing the intimate issues of sexual and reproductive health.

They were not shy or timid, but happy to ask numerous questions and get into the nitty-gritty details of topics that I assumed were embarrassing.

The MSF community health worker (CHW) team I was working with was quick to establish warm circles of confidentiality in amongst a bustling backdrop.

The team of 12 would start a conversation with anyone on any topic, no matter how awkward or nerve-wracking.

"I soon learned that residents had an unexpected sense of openness to discussing the intimate issues of sexual and reproductive health."

I'd often find the team of CHWs perched beside the customers drinking tea in the local market, crouched next to the milk-sellers trading their fresh produce or in governmental offices engrossed in conversations about STIs and UTIs.

This stood in stark contrast with my British university town, where the topic of STIs was secretive and embarrassing.

Symptoms experienced were conversations that remained behind closed doors; to embody an openness or honesty towards the topic was unheard of.

Instead, students would feel shameful, vulnerable and often be dishonest about their situations.

My experience in Bentiu Town was incomparable. I observed people talking openly and in detail about the topic, indicating the community’s collective responsibility to eliminate the prominent infections.

In a training session the team of outreach workers facilitated with local community leaders, I was surprised to see a highly respected representative stand up and refer frankly to the “the time when he suffered from gonorrhoea”.

This honesty about his experience was a much-needed progressive step in confronting the common stigmas associated with sexually transmitted infections, both in my Westernised home community and his.

Dedicated to ensuring those suffering received treatment, our team members saw themselves as the much-needed voice of persuasion, quietly convincing people to come to the clinic. 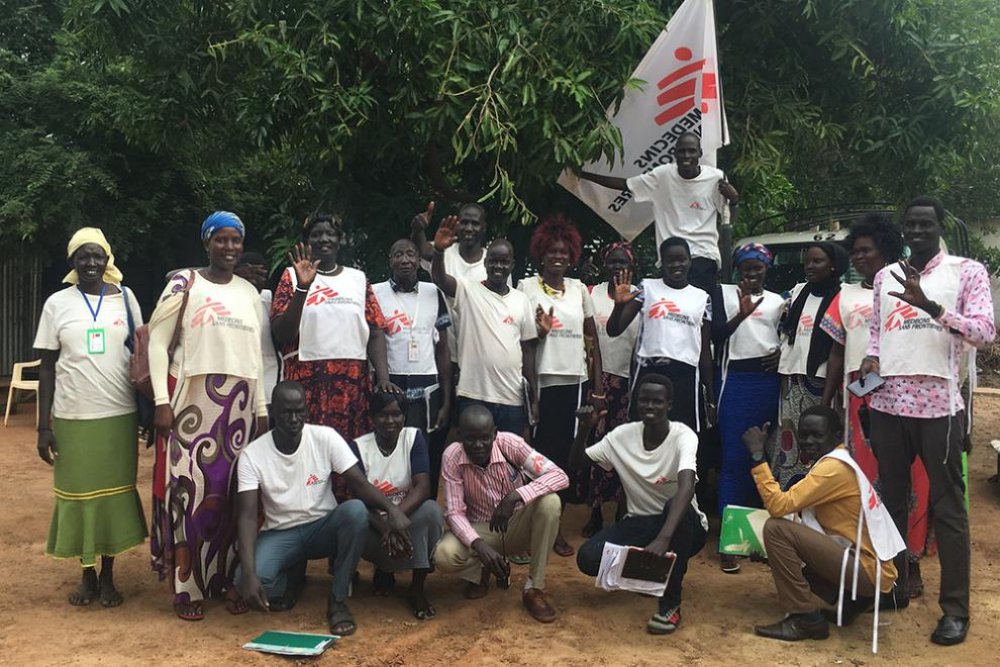 Ready to embrace the intricate and often awkward details – the white discharge, burning urine, ulcers and bad smell – the team was always thorough in its approach.

It was common to see a female employee discussing condom use or the consequences of risky sexual practice with a group of men at the market.

When I asked my male colleague how residents felt about these health messages being delivered by women, they were quick to express that “the community liked it”.

I was also inspired by how creative the team would get with their work.

Men in the cattle camp would flip over plastic buckets to sit on and women would group together at the local borehole to hear the CHWs’ message.

The stories would start with scenes of cattle grazing or a woman’s daily collection of firewood, carefully constructed for each different target group.

Whether an elderly woman collecting reeds in swampy waters or an adolescent boy pursuing education, the aim was for the different community members to see themselves in the story and to act.

All corners of the community were eager to hear the message and see the energetic performance that came with it.

The flood of laughs, smiles and the audience's enthusiastic engagement did not need translating.

WORKING AS A HEALTH PROMOTER AT MSF >