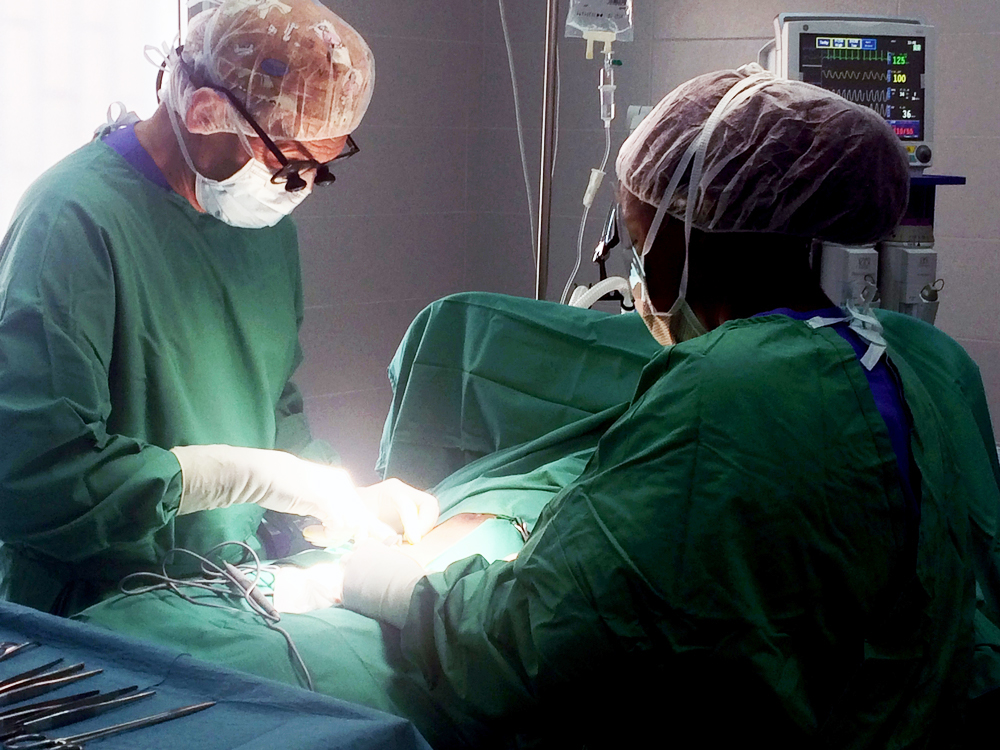 In some cases, these surgeries will allow children to recover the use of hands or limbs that were disabled by burns. Other patients underwent surgery for congenital anomalies such as syndactyly, in which fingers were paired together at birth. The effort was led by Dr. Stefan Krieger, a longtime MSF surgeon and specialist in reconstructive hand surgery.

"In the best-case scenario we can make a hand work properly so the patients in the future will be able to write and eventually work normally," Dr. Krieger said.

Plastic reconstructive surgery is one of several subspecialties of paediatric surgery, each of which requires a high level of training. 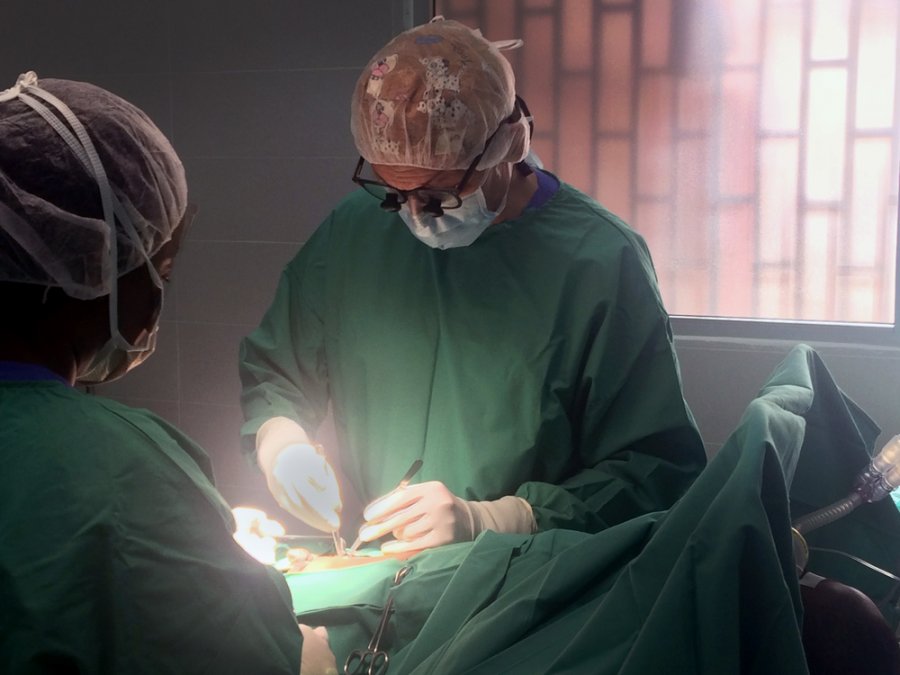 "A paediatric plastic surgeon has the expertise to operate on the thumb of a child who's only one year old—from the bones to the blood vessels," said Dr. Andrew Dimitri, MSF's medical referent in Liberia. "There is a very small margin of error."

Specialized paediatric surgery is not widely available in Liberia, and many of MSF's patients had suffered for years without surgical care.

In one case, a six-year-old boy from a remote area in Gbarpolu county suffered burns on his face when he was two years old, losing the ability to close his eyes. At the time of his accident, his family did not seek treatment in Monrovia out of fear of the Ebola outbreak, and over time he was at risk of going blind.

This month, after traveling with his father, he underwent surgery at Bardnesville Junction Hospital to reconstruct his eyelids. He is now recovering at the hospital and is expected to keep his eyesight as a result of this intervention.

MSF opened Bardnesville Junction Hospital in 2015 to provide specialized care for children as the Liberian medical system was under severe strain during the Ebola outbreak.

In January 2018, MSF began a general paediatric surgery program at the hospital and performed 735 procedures during the year, including emergency surgeries and common procedures such as hernia repairs.

MSF's general pediatric surgery program at Bardnesville Junction Hospital is continuing, with the recent addition of a second operating theater. Further specialized pediatric surgical initiatives will be announced in 2019.