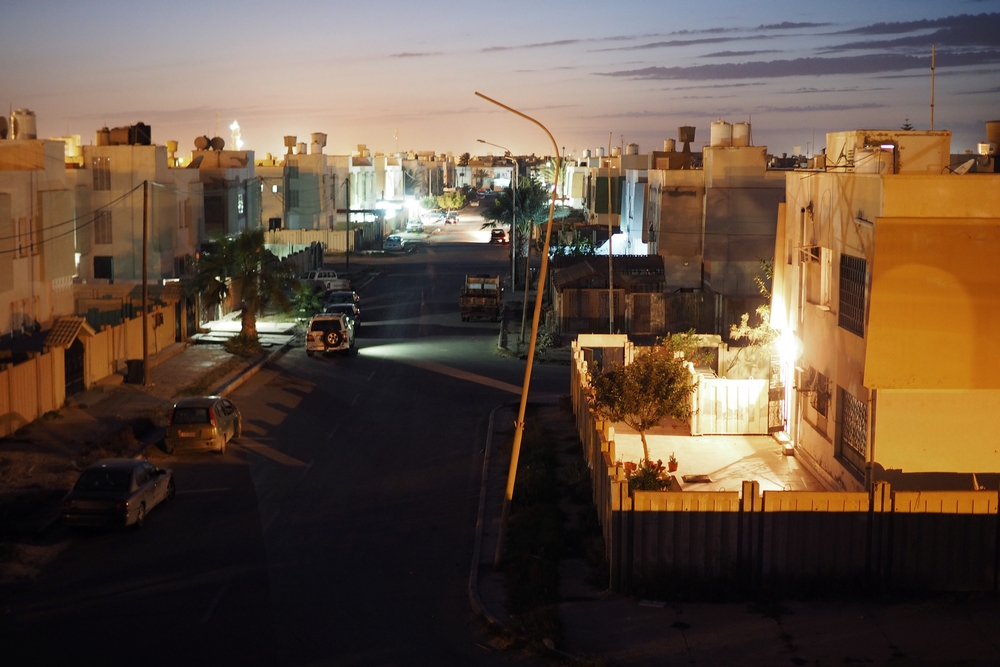 Libya: Hospitals closed or operating on a reduced schedule

Interview with Dr Mego Terzian, president of Médecins Sans Frontières in France, who has returned from a site visit to Libya.

What is the situation in Libya today, which some describe as chaotic?

The perception of the security situation in Libya among other humanitarian actors is very poor and the presence of jihadist groups contributes to that perception.

However, based on our teams’ observations, fighting is localized in a few areas. In other areas, such as Misrata and Tripoli, political and military tensions are high. Radical groups have certainly established themselves in Derna, Sirte, and in some Benghazi neighborhoods, where fighting occurs almost daily.

Indiscriminate bombings in Benghazi are a major risk for our teams. That said, the country is not in the midst of a bloodbath. It’s the political conflict that is very difficult.

Two governments – one in Tobruk, in the east, and the other in Tripoli, in the west – are in conflict and the United Nations has just set up a third. That third government has no power over the warring parties, however, and has not yet been endorsed by the Tobruk parliament.

Samuel Gratacap
Zuwara, April 19, 2016. In the polyclinic Jedi Ibrahim, located in the old town. Rahaf, 5, during a visit in the paediatric service of Jedi Ibrahim clinic with her mother. Here in the pharmacy, with Tmomin, pharmacist.

What are the repercussions of the crisis for the health system?

The health situation has worsened sharply since 2011. Before then, Libya’s health care system functioned well. But hospitals have since closed or are operating on a reduced schedule because of damage or lack of resources.

In Benghazi, for example, the psychiatric hospital, the maternity hospital, which had 400 beds, and two other hospitals have closed.

According to health authorities, all of the hospitals in the east are severely affected by a lack of funds to purchase drugs and consumables and a lack of medical staff. The health system in the west is experiencing the same problems.

The entire country faces a liquidity crisis and the banking system is failing. I’ve seen lengthy waiting lines at banks in Benghazi, where people are withdrawing money.

The Ministries of Health in both the western and eastern governments have very limited resources and are having a hard time paying medical staff. Those employees also began leaving the hospitals in 2011, followed by a second wave of departures in 2014.

Many foreign nurses – Filipino, Tunisian, and Egyptian left.  It’s a challenge today to convince doctors and nurses to work, or return to work, in Libya.

Samuel Gratacap
In the Jedi Ibrahim polyclinic, located in the old town of Zuwara. Sefaw, 9 months, and his father Sassi. "He caught a cold and has difficulties breathing".

What can MSF do, given this situation?

We are trying to meet the needs of health facilities in the west and east of the country. For example, I visited the Al Abyar hospital a year ago. It was not operating at that time. Since then, we rebuilt the emergency room and the Ministry of Health is going to rebuild the maternity unit.

We hope to continue this collaboration so that care can be provided to the 70,000 people living in Al Abyar and the surrounding villages, including hundreds of families who fled Benghazi and took refuge in Al Abyar.

Last year, we also undertook renovations at the Al Qubbah hospital, another hospital in a rural area, which treats medical emergencies and deliveries.

MSF is one of the very few international actors present today. But it wasn’t easy to set up these operations. The Libyans got exposed to humanitarian aid in 2011 and there is great distrust of NGOs.

The coexistence of three governments also makes it complicated to deliver drugs and medical supplies and send teams into the field. We have to be very careful to explain what we’re doing and who we are. But we are seeing progress.

In Zuwara, for example, the mayor provided us a building so that we can open a health center and offer medical consultations. 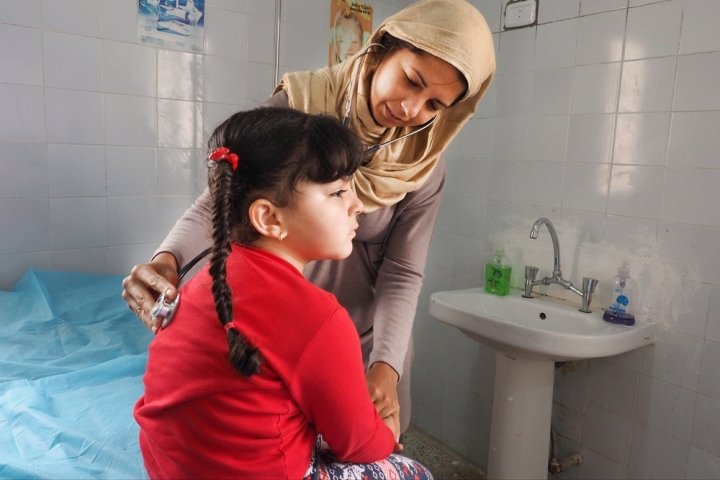 Samuel Gratacap
Zuwara, April 19, 2016. In the polyclinic Jedi Ibrahim, located in the old town. Einarwa, who is 5 years old, came with her mother for a consultation.

Libya has once again become a highly-traveled route for African migrants seeking to reach Europe. What is MSF doing for these vulnerable populations?

Migrants have come from other coastal cities to work in Zuwara.

They are providing much-needed labour. But no boats have left Zuwara to cross the Mediterranean since the beginning of the year.

More generally, it is difficult to obtain access to the African migrants. They are very discreet once they reach Libya because they risk arrest and imprisonment.

Our teams are trying to gain access to them to provide assistance, but have not yet managed to do so.