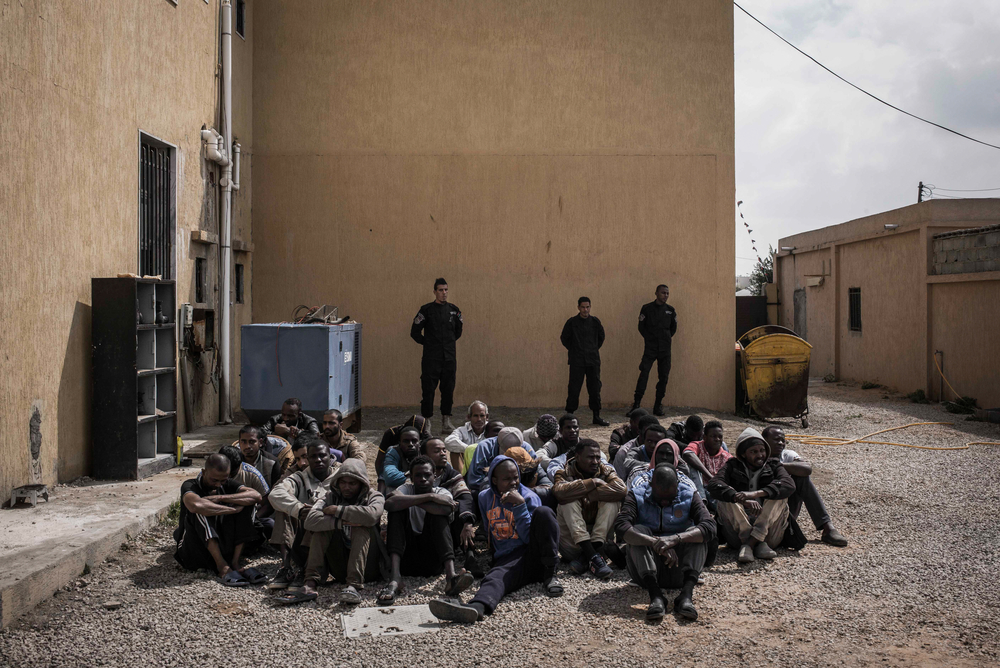 LIBYA: Time running out for 800 migrants and refugees held in detention centre in Zuwara

MSF is highly concerned about the fate of around 800 migrants and refugees held in a dangerously overcrowded detention centre in the port city of Zuwara, around 100 kilometres west of Tripoli. Some of the men, women and children inside have been detained in inhumane conditions for more than five months without adequate food or water.

The situation is critical, we strongly urge all international agencies with a presence in Libya, representatives from countries of origin and the Libyan authorities to do everything they can to find a solution.
Karline Kleijer Head of MSF’s emergencies desk

On Tuesday, the United Nations Refugee Agency (UNHCR) airlifted 88 people in need of international protection out of Zuwara and took them to a detention centre in Tripoli with a view to identifying the most vulnerable cases for potential evacuation abroad.

The Libyan authorities have transferred some people to other detention centres in an attempt to reduce the extreme overcrowding and the UN Migration Agency (IOM) started the process of “voluntary humanitarian return” for some detainees. However hundreds of people remain inside the detention centre in Zuwara with no solution in sight. 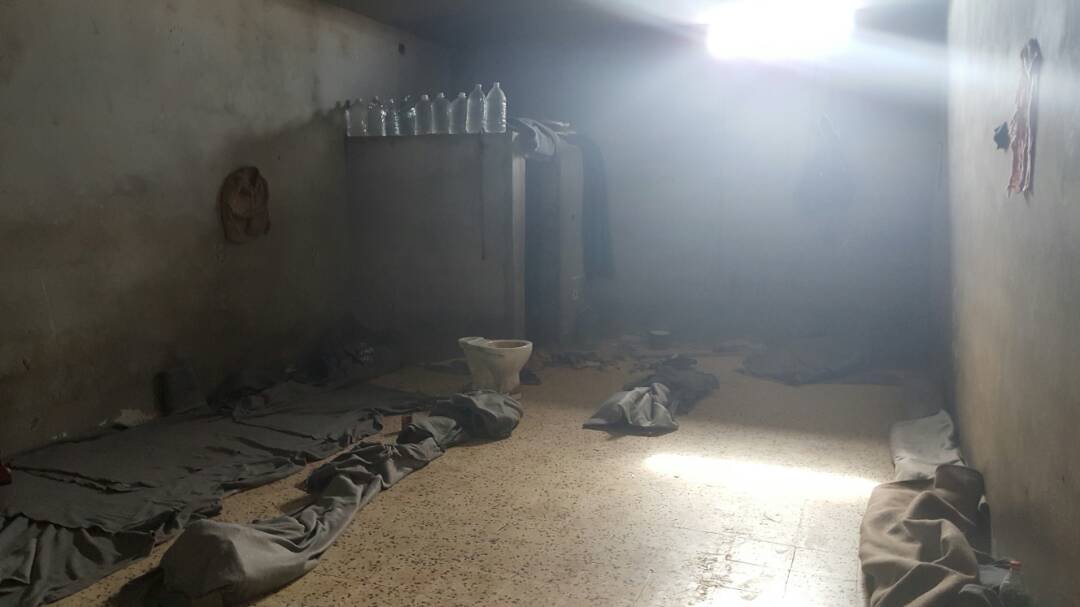 With each day that passes, the situation deteriorates further with an increasing number of refugees and migrants arbitrarily detained. Since the start of the MSF emergency team’s intervention on 18 April, there have been more than 500 people newly detained in a facility that was already overcrowded. At present the Zuwara detention centre is four times over capacity with floor space so limited that it is barely possible for people to lie down.

A large number of refugees, migrants and asylum-seekers in Zuwara have already endured alarming levels of violence and exploitation in Libya and during harrowing journeys from their home countries. Some of the people brought to the detention centre were malnourished on arrival as they had been held captive by smuggling networks in the area.

“MSF calls again for an end to the arbitrary detention of refugees, asylum-seekers and migrants in Libya.” said Kleijer.