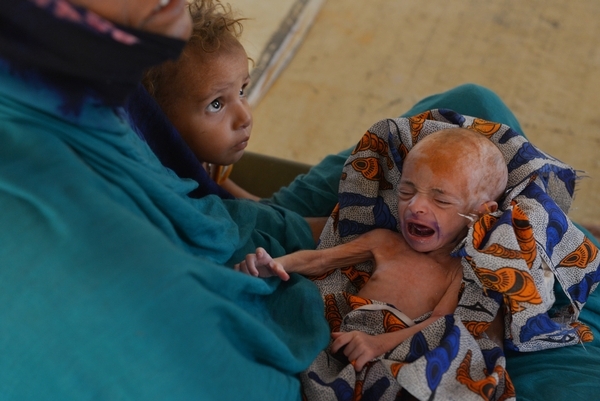 Along with continuing to run its existing programmes in Mali, Médecins Sans Frontières/Doctors Without Borders (MSF) teams are prioritizing attempts to reach the outskirts and the town of Konna, in the centre of the country.

MSF is negotiating to obtain access to the region in order to assess medical and humanitarian needs there. If access is attained, MSF plans to set up a mobile clinic system. The team will also be able to transfer wounded patients to the city of Mopti, where MSF has been working for several months.

Yesterday in Douentza, the MSF team working in the local hospital took shelter there for most of the day, waiting for bombing to stop. The team did not receive any wounded patients following the attacks.

MSF is also organizing mobile clinics on the outskirts of the city of Gao. An MSF team is also working at the Ansongo hospital, 100 kilometers south of Gao.

Concern for the displaced populations

MSF reports that more than 400 new refugees have also arrived in Burkina Faso and Niger.

MSF’s teams in Mali include approximately 450 Malian and 50 international staff. For the last several months, they have been working in Mali in the regions of Gao, Timbuktu and Mopti, providing primarily surgical and medical care and nutritional services. MSF is also working in the southern part of the country, with nutritional activities in the region of Koutiala, and with Malian refugees in the neighboring countries of Mauritania, Niger and Burkina Faso.