An MSF ambulance transporting patients between Douentza and Sévaré, in central Mali, was violently held up by armed men for hours on Tuesday 5 January, resulting in the death of one of the patients on board.

Médecins Sans Frontières/Doctors Without Borders (MSF) strongly condemns this serious obstruction of medical aid, and calls on all parties to Mali’s ongoing conflict to respect humanitarian and medical action, as well as the civilian population. 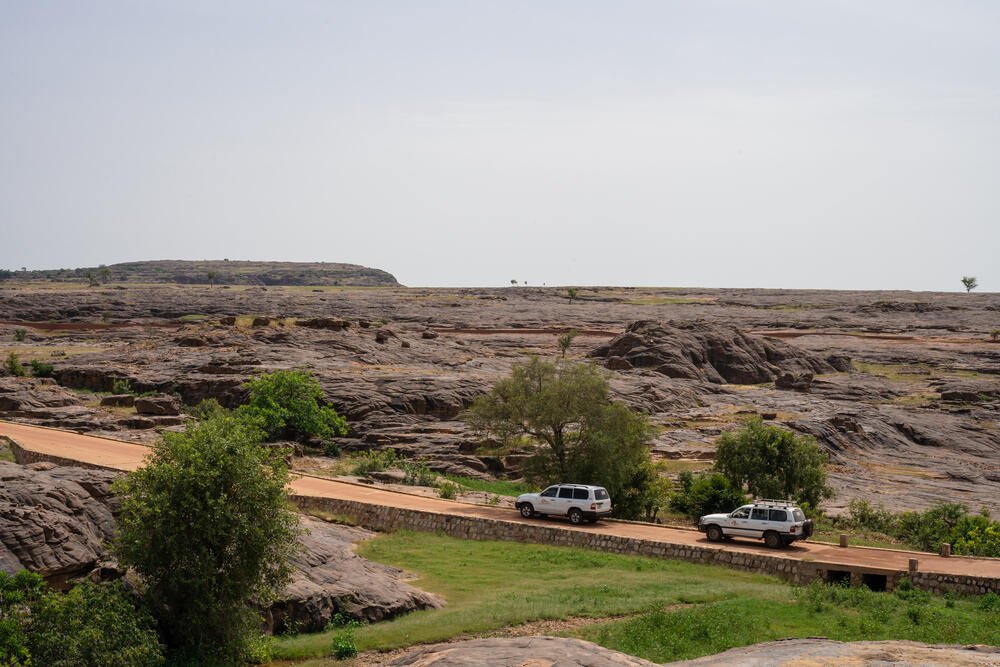 Two MSF vehicles responding to an emergency in Central Mali

Tied up and assaulted

The ambulance, clearly identified by the MSF logo, was on its way to the general hospital in Sévaré with three patients who had been seriously injured in a bombing in the Douentza region on 3 January.

We condemn in the strongest possible terms all forms of violence against our patients, our staff and medical aid workers

A nurse from the Ministry of Health, a caretaker and a driver were also in the vehicle. The armed men tied them up, assaulted them and left them in the harsh sun for several hours before finally releasing them.

One of the patients, a man in his sixties, died during this detention.

"We condemn in the strongest possible terms all forms of violence against our patients, our staff and medical aid workers in general," said Juan Carlos Cano, Head of MSF in Mali.

"We are very shocked and call on the parties to the conflict to respect the ambulances, medical staff, patients and their carers. Medical vehicles must be allowed to transport patients safely.”

The MSF ambulance finally reached the hospital in Sévaré on Wednesday 6 January. The other two patients in the vehicle are currently receiving medical care.

The patients, mostly elderly men, had injuries from explosions, shards of metal and gunshot wounds.

MSF was not present in the area at the time of the events and is not in a position to confirm the exact circumstances of these incidents, around which there is still a lot of confusion. 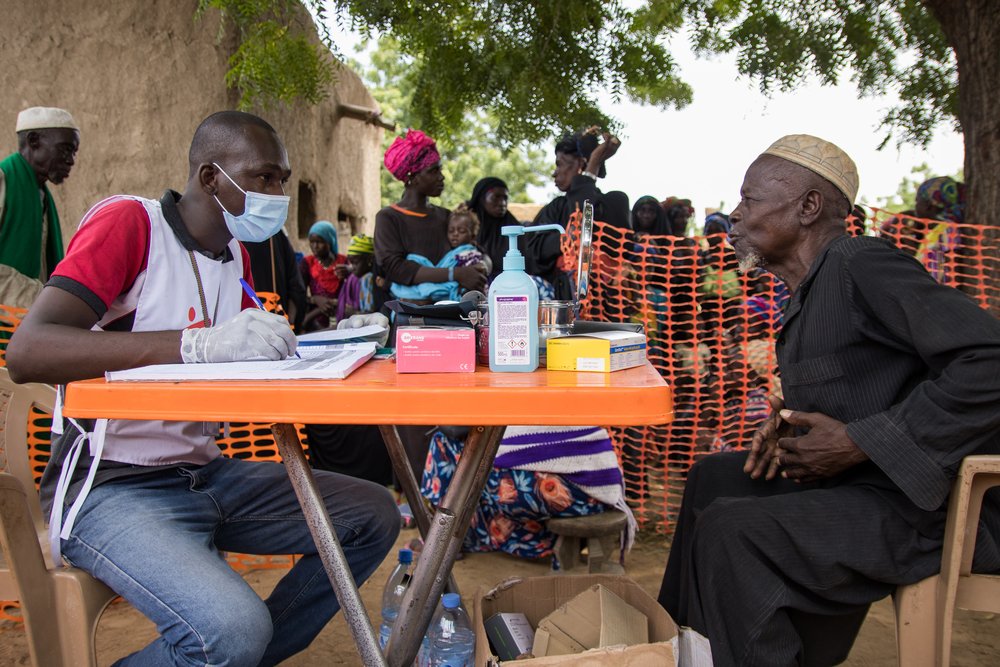 MSF/Mohamed Dayfour
An elderly man receives a consultation at MSF’s medical facility in central Mali, where people fled in search of refuge because of deadly attacks on villages.

"The region of central Mali has become the deadliest in the country for the civilian population," said Juan Carlos Cano.

"This latest deterioration of the security situation is further complicating the already extremely limited access that thousands of Malians have to essential medical care.”

Following this violent obstruction of medical aid and deteriorating security, MSF once again calls for all parties to respect humanitarian aid, medical facilities and communities.