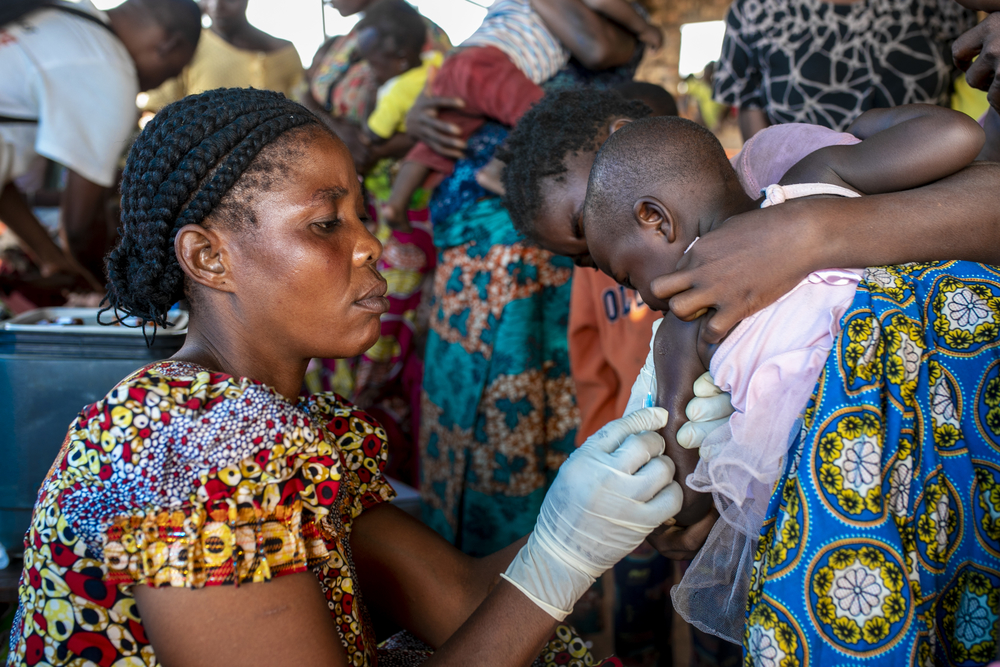 Kinshasa, 10 June 2019 - Following the official declaration of a measles epidemic by the Ministry of Health this Monday, 10 June, Médecins Sans Frontières (MSF) calls for a massive mobilisation of all relevant national and international organisations in order to vaccinate more children and treat patients affected by the disease. 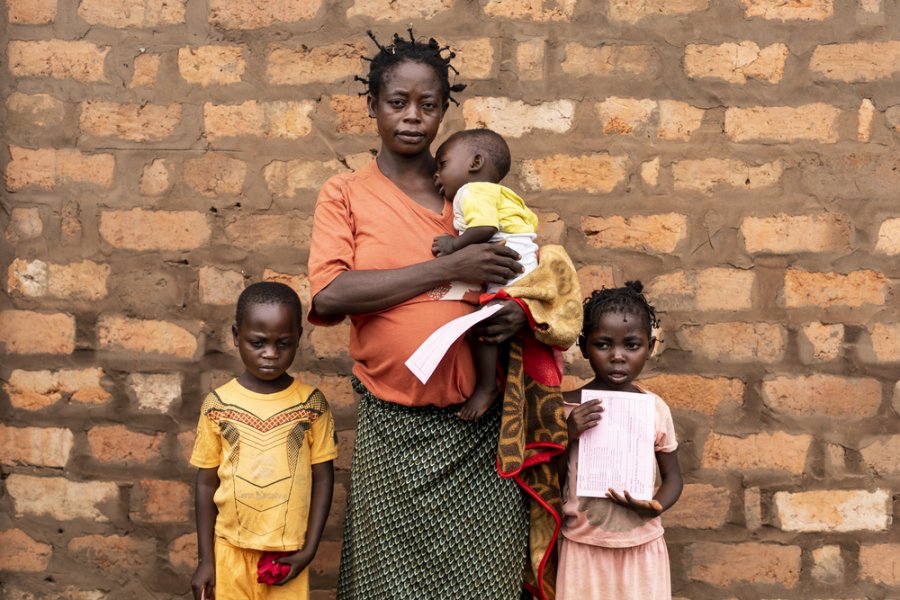 Pablo Garrigos/MSF
Mama Tumba, mother of 8 children, has come to the health site of MSF to get vaccinated three of her sons against measles at the Kweba village, Lungonzo district.

The measles epidemic in the Democratic Republic of Congo (DRC) is likely to be the deadliest since the disease made a strong resurgence in the country in 2011-2012. In the first five months of 2019, more than 1,500 measles-related deaths were officially recorded, accounting for nearly 75 per cent of the total number of deaths recorded throughout 2012 during the deadliest epidemic of the last decade.

"MSF teams, in collaboration with the teams of the Ministry of Health, are doing their utmost to cut the chain of transmission of the disease by providing vaccination responses as soon as cases of measles are reported, and by providing care for patients. But in addition to the efforts already made in recent months, more resources and organisations are needed. Ensuring the supply of vaccines and medicines is essential – the sooner the better" says Rachel Séguin, MSF Medical Coordinator in the DRC.

Since the beginning of the year, MSF has been fighting the measles epidemic alongside local teams of the Ministry of Health in ten provinces of the country: Haut-Lomami, Haut-Uele, Ituri, Lualaba, Kasai, Kasai Central, North Kivu, South Kivu, Tanganyika and Tshopo. Given the scale of the epidemic, MSF is strengthening its control capabilities and deploying teams to new health zones to combat the spread of the highly infectious disease.

"Measles caused so much damage in my village. There were deaths in almost every house. Some families have lost two, three or even four children" says Albertine, a resident of the health zone of Kamwesha (Kasaï province) where MSF launched an emergency response last May. 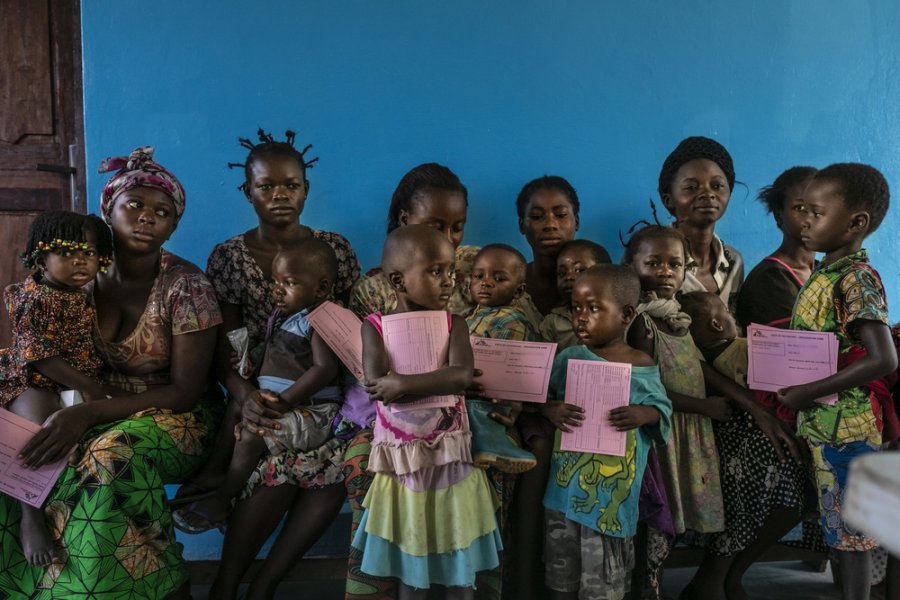 Pablo Garrigos/MSF
Portrait of beneficiaries waiting to get vaccinated in the Lunyeka health centre at the first day of the MSF campaign against measles.

Measles mainly affects children. In the DRC, several factors explain its recurrence including: low immunisation coverage; irregular supply - or even stock-outs - of vaccines; a weakened surveillance system; limited logistical means that undermine the cold chain; armed conflicts and displacement that paralyse the health system of certain areas; and financial or geographical barriers limiting or even preventing patients’ access to health facilities.

"The factors leading to the resurgence of measles are numerous, but given the recurrence of the disease, it is vital that a stable vaccine supply system is maintained in the country. Several programs are planned to increase immunisation coverage later in the year. But in the immediate future it is urgent to contain the impact of the epidemic to save a maximum of lives by ensuring the immunisation of children and provision of care free of charge to affected patients. Targeted and flexible strategies must be adapted to the evolution of the epidemic in each health zone", says Dr. Ousmane Moussa, MSF Head of Mission in the DRC.

Measles is a highly contagious viral disease for which no treatment exists. The only way to fight this disease is vaccination. In 2019, MSF teams in the DRC vaccinated 361,079 children and provided medical care for 14,785 patients.

MSF has been present in the Democratic Republic of Congo (DRC) since 1977. The organisation has several emergency response teams across the country to respond to health and humanitarian emergencies (epidemics, pandemics, population displacement, natural disasters, etc.). These teams provide epidemiological surveillance and when necessary provide emergency-response medical actions aimed at limiting morbidity and mortality.

OUR WORK IN Democratic republic of congo >