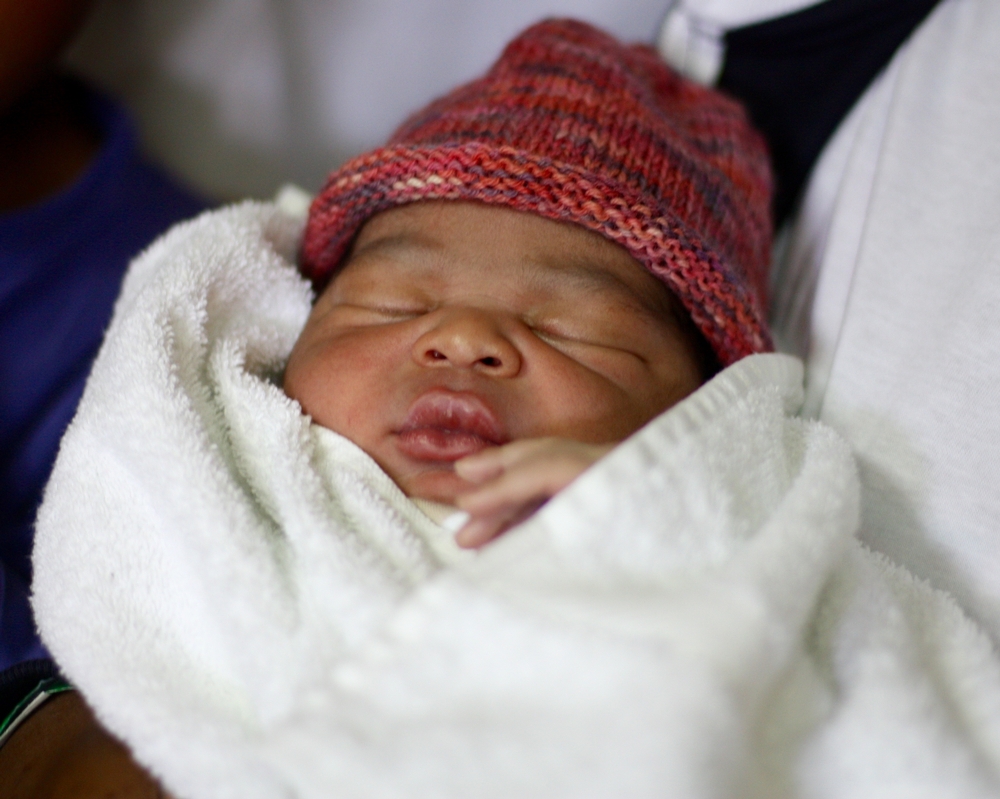 A healthy baby boy was born today on board MV Aquarius, a search and rescue vessel run in partnership between Médecins Sans Frontières (MSF) and SOS MEDITERRANEE.

He was born at 7:00 am ship's time in international waters to Nigerian parents, who have called him Newman Otas. His parents, Otas and Faith, and older brothers Victory, seven, and Rollres, five, were rescued from an overcrowded rubber boat 24 hours previously.

Currently 392 people are on board after two rubber boats were rescued and one transfer accepted: 155 people on board are under 18,141 of them  are traveling alone – without a parent or guardian accompanying them. There are 11 children under 5 and now 4 babies under a year. 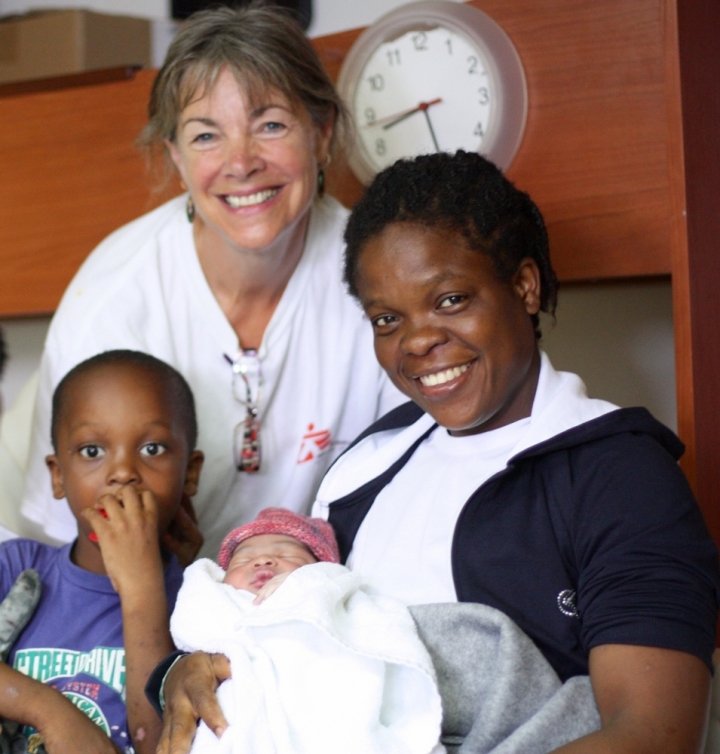 Mother Faith recounts: “I was very stressed on the rubber boat, sitting on the floor of the boat with the other women and children. Panicking that I would go into labour. I could feel my baby moving, he would move down and then move back up again. I had been having contractions for three days.”

"And 48 hours previously they were waiting on a beach in Libya not knowing what was ahead of them. How can this still happen in 2016? That families, vulnerable people, pregnant women, tiny babies and unborn babies are forced to risk their lives in the Mediterranean Sea when they should be receiving assistance and protection.”

Since the beginning of the operations (April 21, 2016), MSF teams on board of Dignity, Bourbon Argos and Aquarius (in partnership with SOS Mediterranée) rescued 12.003 people during 89 different rescue operations.