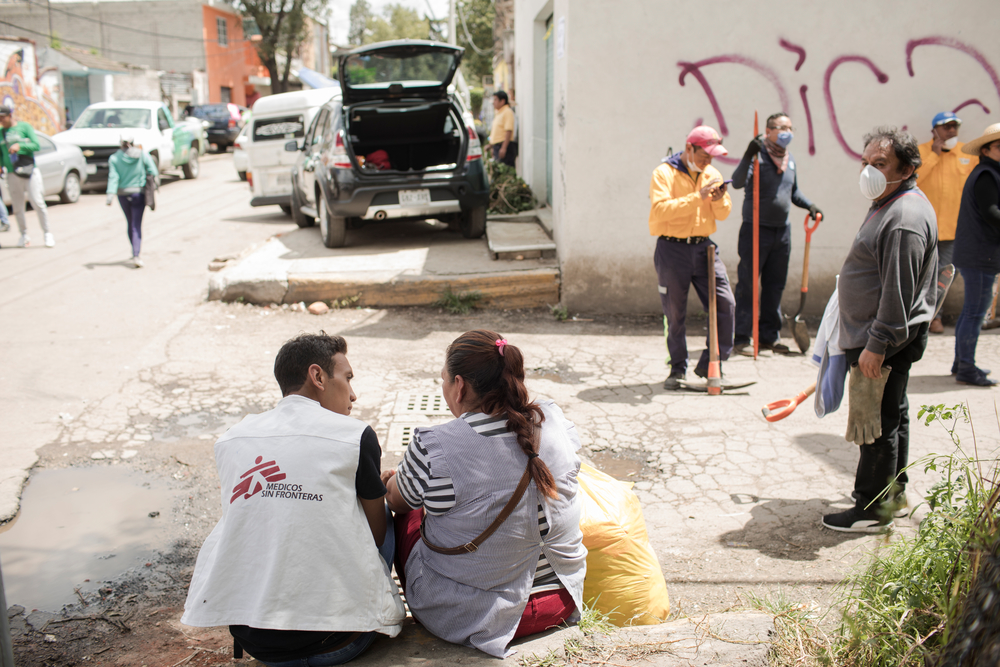 Médecins Sans Frontières (MSF) has deployed four of its psychosocial support teams in several areas of Mexico City, and is closely evaluating the psychological and medical needs in the state of Morelos following the strong earthquake that occurred on Tuesday 19 September.

Meanwhile, MSF teams continue activities in several communities in the state of Oaxaca that were affected by another earthquake 12 days earlier.

MSF activated its emergency response following the 7.1 magnitude earthquake, with its epicentre in Axochiapan in Morelos state, which struck Mexico City, Puebla, Cuernavaca and several other municipalities in the centre of the country.

The preliminary number of mortalities sits at 228 people. The number of injured is not yet confirmed but is estimated as being in the thousands, most suffering from non-life-threatening injuries.

In the first 24 hours after the earthquake, MSF teams began providing psychosocial support to people in areas where structures had collapsed.

MSF has deployed four teams – made up of psychologists and social workers – at several points where rescue efforts are still underway. MSF teams are helping the families to cope with and overcome this disaster.

Thirty nine buildings have collapsed in Mexico City, while in the state of Morelos at least 2,000 houses have been damaged. 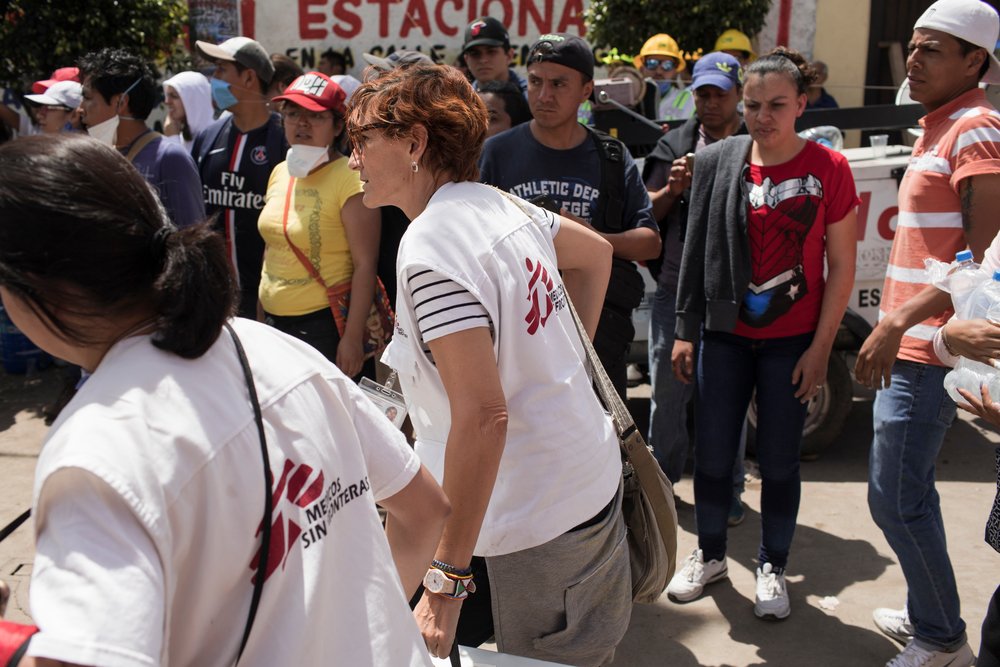 Jordi Ruiz Cirera
An MSF team rushes to deliver medical supplies after receiving a call from the rescue team.

The cities of Jojutla and Cuernavaca have been very badly affected. The Mixteca Poblana area has been hit the hardest: in more than 100 municipalities public buildings, schools, colonial-era structures, and more than 60 churches have collapsed or been damaged.

Most of the people in these states have experienced water, gas and electricity cuts and, in some cases, have lost telephone services too.

MSF is also monitoring the medical and psychological needs in the other affected states, especially in Morelos, where the teams are also assessing if essential non-food items should be distributed. 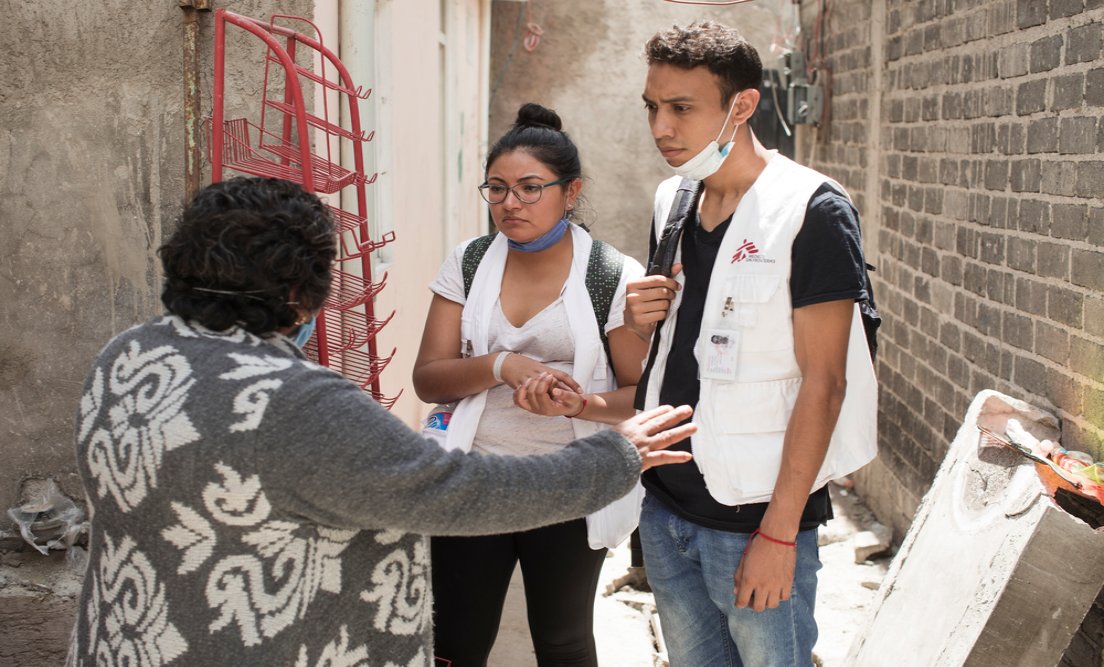 The consequences of this earthquake add to those caused by the 8.1 magnitude earthquake on 7 September, and impacted the southern part of the country, mainly the state of Oaxaca.

In Juchitán, the region of that state hit hardest, an MSF mobile team is providing primary healthcare and mental health support.

our  work in Mexico >