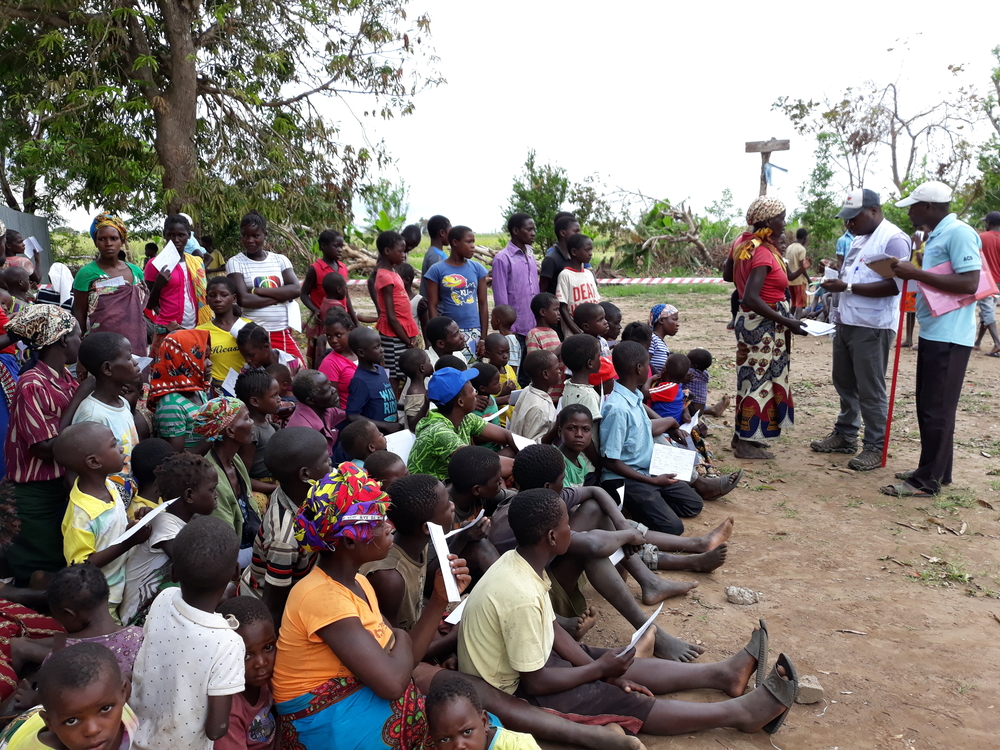 Dr Ana Nery, medical coordinator for Médecins Sans Frontières, went to Mozambique a few days after Cyclone Idai hit. She describes what she saw during the past few weeks in Nhamatanda district, and more particularly in Nhampoca subdistrict, a poor rural area where MSF’s mobile teams are providing assistance.

The rivers in Nhampoca subdistrict burst their banks, and even though it’s been over a month since Cyclone Idai hit, the water still hasn’t receded everywhere. At the best of times, many of the villages are remote. Their inhabitants live on land surrounded by rivers and they’ve been even more cut off since the cyclone and the flooding. Take Nhatiquiriqui. Nhatiquiriqui’s a village principally made up of tiny islands, where people live on the higher ground. Families have taken refuge around the school or are sharing mud houses with other families. Their crops are flooded. Water levels rose so high that corn stalks were caught on power lines. Agriculture is the only activity in this rural area and farming is essential to Nhatiquiriqui’s 1,400 inhabitants.

It’s impossible to get to the village by road. So, to be able to assess the situation, the MSF team used a helicopter. When we asked the villagers what their medical needs were, first they said, “we’re hungry,” and second, “we want to be able to grow our crops.” Then they talked about malaria, bed nets and how far away the health centre is. Food is being brought in by helicopter by a governmental agency and people are beginning to replant rice, corn and beans wherever they can. But they’ve lost all their reserves and they’re going to have to wait several months for the next harvest.

In the villages in Nhampoca subdistrict in Nhamatanda district where we go to assess the situation, we screen for malnutrition and provide general medical consultations. We also test for and treat malaria. We mainly see people with malaria, but also diarrhoea and respiratory infections. Although we haven’t identified high rates of malnutrition so far, the food situation is worrying because it’s going to depend on whether the food distributions continue. 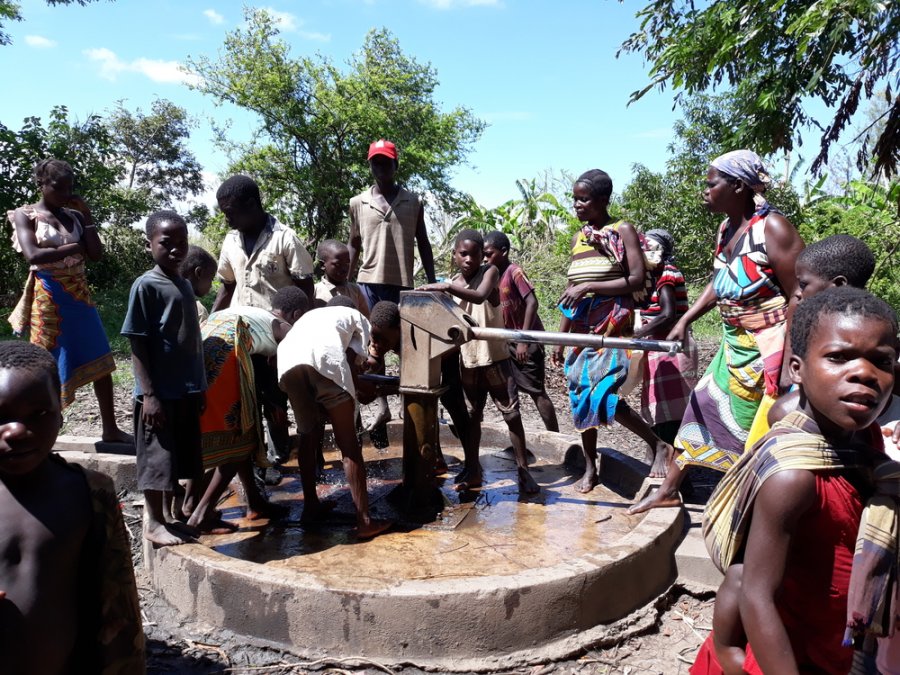 On the other hand, cholera’s no longer a concern and there’s been a fall in the number of cases. In the cholera treatment unit we opened in Tica, in one month we treated 242 patients, whereas now we have only one or two a day. The cholera vaccination campaign went well—MSF gave the Ministry of Health logistical support with implementing it. We provided in particular a helicopter, which enabled people in the small town of Nhampoca to get vaccinated.

This was a necessity because Nhampoca is extremely isolated, even more than it usually is during the rainy season. Food is being flown in here too. However, Nhampoca is different to the villages of Nhatiquiriqui and Mapanda, which have just one health worker, as the village, which has almost 12,000 inhabitants, has a health centre. But even though its nurse continues his work, he’s only one person with a limited supply of drugs.

It’s true that reconstruction has begun in the country. But the inhabitants of Nhampoca subdistrict are particularly vulnerable. In other places, like Tica and Nhamatanda, reconstruction is to be seen along roads as people who’ve been given plastic sheeting and wooden logs put up shelters. But, getting aid through to Nhampoca is a challenge. Before our mobile team arrived, the governmental agency that distributes food was the only organisation to have provided assistance to the area.