Mozambique: "We cannot abandon them" - Treating HIV in a cyclone-devastated city

When Cyclone Idai struck the port city of Beira in Mozambique on 15 March, it damaged or destroyed buildings and infrastructure and ripped the roofs off most health centres, rendering many completely unusable.

Leaving countless patients with nowhere to go would be a major public health concern anywhere in the world, but the tree-lined streets of Beira hide an added vulnerability; this city of more than half a million is the capital of a province where one in six adults lives with HIV. 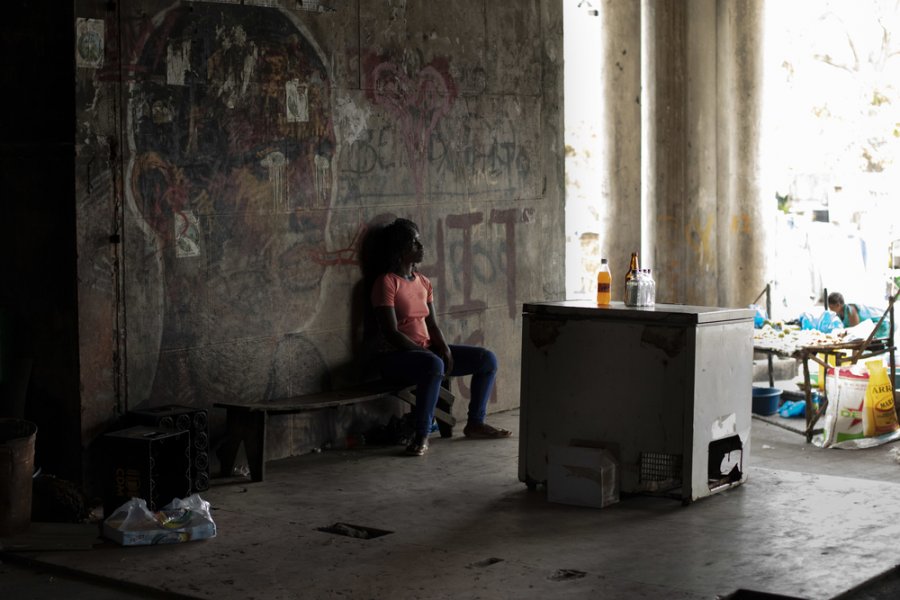 Pablo Garrigos/MSF
The entrance of the Grande Hotel in Beira, a former luxury hotel that has become Beira’s largest slum commune, home to some of MSF’s patients living with HIV, and a key location for MSF’s team to provide health education.

Stigmatised communities such as sex workers, who may be relatively small in number but who statistically have an extremely high risk of being infected with HIV, are particularly vulnerable.

MSF was running an HIV program in Beira before the cyclone struck. Teodora Tongouche is a sex worker who understands the challenges well. She is also one of MSF’s peer educators. 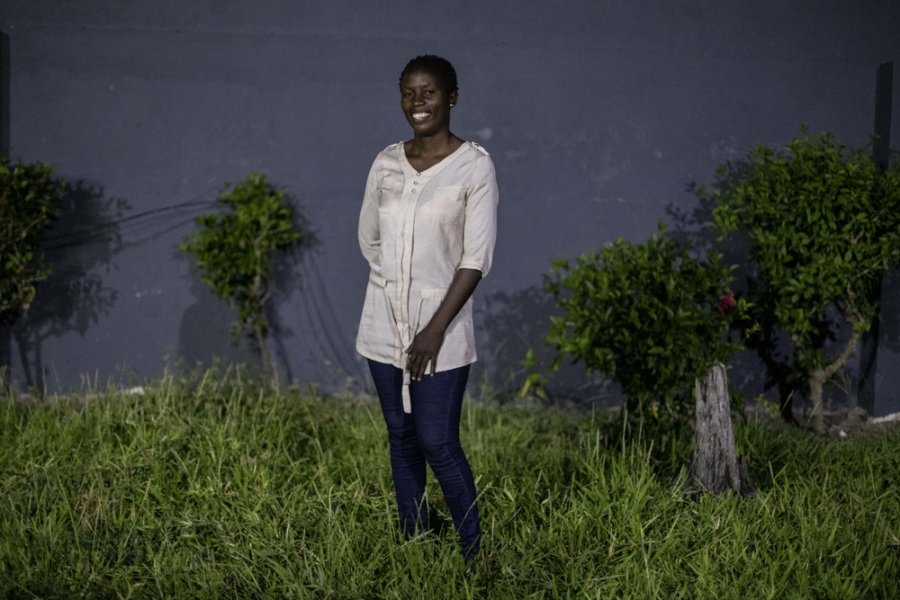 “Some of these people [who lost their homes] are ashamed,” she explains. “They are now living with ten other people in the same space, and they don’t want their HIV status to be known. But it has been difficult to contact them because the phone and internet have not been working well.”

As the post-cyclone humanitarian response phases out, her role working with MSF to educate other sex workers on the management of HIV is more important than ever.

Filipe Francisco Luis is a male sex worker and also a member of the MSF peer educator team. As an HIV-positive person himself, Filipe knows how crucial it is to ensure people can continue their HIV treatment in the wake of Cyclone Idai’s devastation:

“It is very important to find these people right now, and remind them of the importance of taking their pills. Because taking their medicines is not their biggest worry – they are worried about finding shelter, where to sleep, what to eat. We cannot abandon them, because if they go untreated their viral load will increase.” 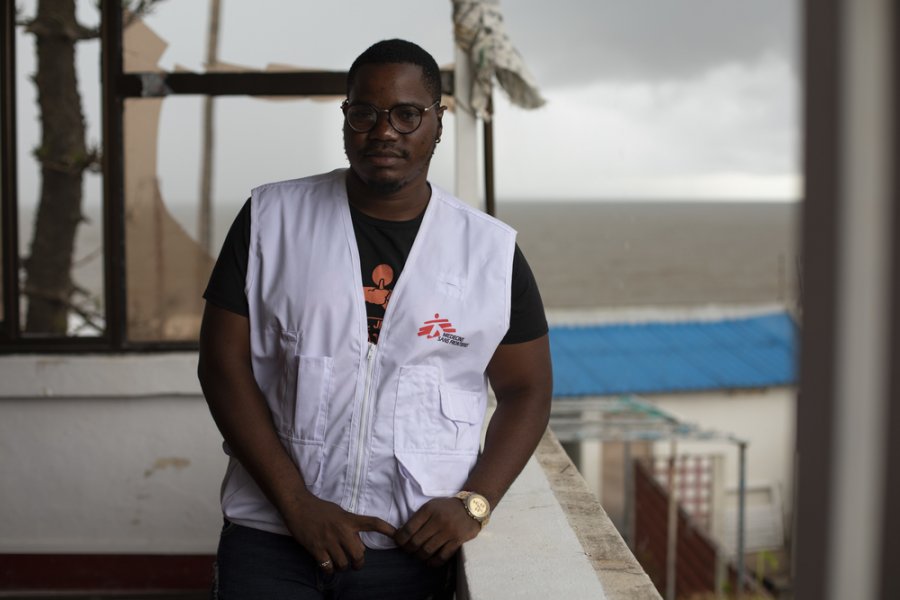 Like hundreds of thousands of other people, Filipe too lost nearly everything during the cyclone and subsequent massive flooding. “I practically only have my clothes and a mattress,” he says. “Cyclone Idai did not leave anyone well.”

Paula (not her real name) is a sex worker and one of MSF’s HIV patients. She spoke about some of the other impacts the cyclone has wrought on both her income and professional safety as a sex worker.

“My work is more risky now,” she says. “Many of the places I used to meet clients have been destroyed by Cyclone Idai. I end up going to more dangerous places. Recently, when I left one of those places, I was approached by three armed men. I had to give them everything.” 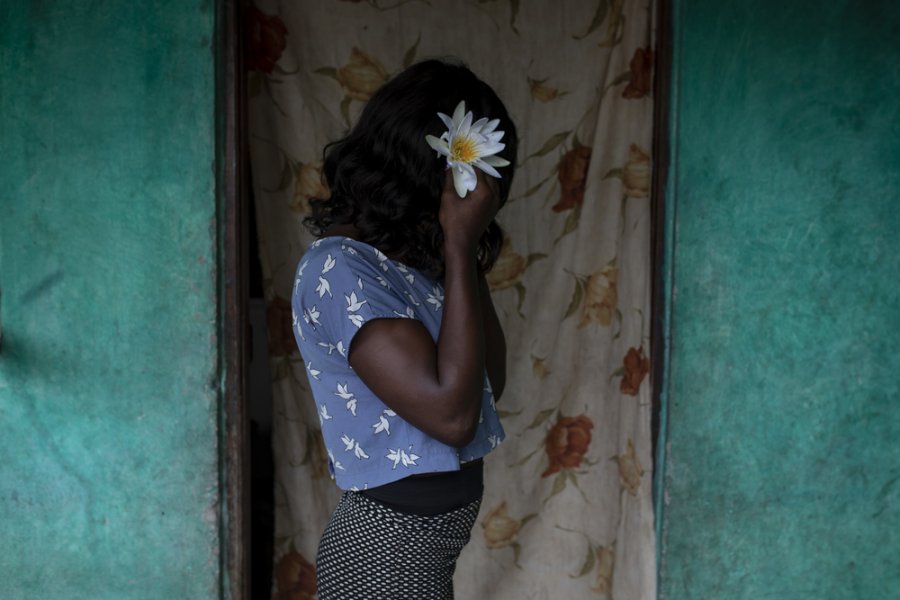 “I have fewer clients since the cyclone,” she continues. “I think they cannot afford the same amount as they paid before. Everyone was affected by the storm.” 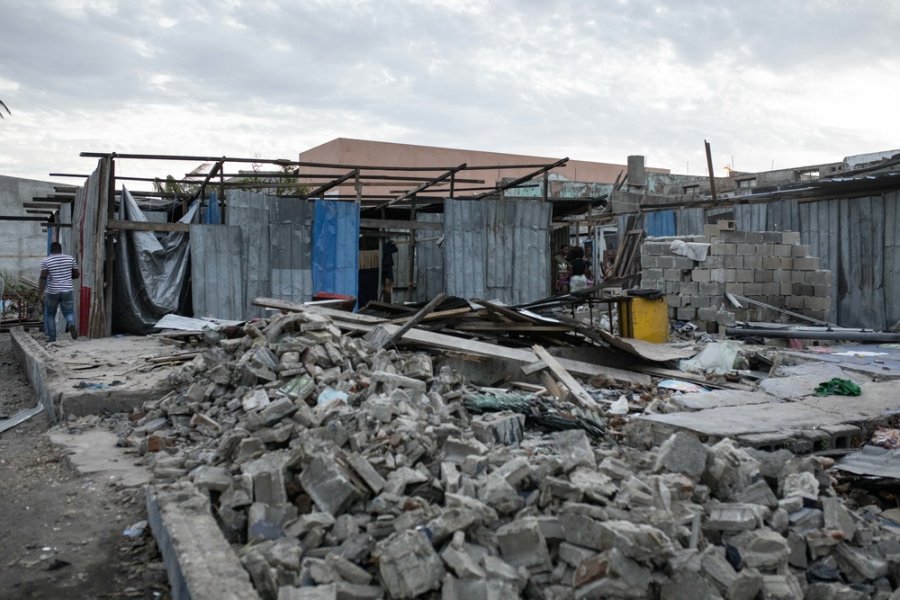 Pablo Garrigos/MSF
The brothel in Goto market in Beira, where MSF provides care to sex workers, was badly damaged by Cyclone Idai, meaning the sex workers have had to go to new places, sometimes more dangerous, to meet with clients.

Since 2014, MSF’s HIV program in Beira has focused on assisting particularly high risk communities - sex workers and men who have sex with men. Additionally, in Beira’s main hospital emergency care is given to patients with advanced HIV and life-threatening associated infections such as tuberculosis.

In the aftermath of the cyclone, MSF’s response in Beira initially focused on the most visible consequences of the storm damage including the lack of clean water and the outbreak of cholera.

From the first days, the less visible HIV needs became part of the response. However, it took almost a month before MSF’s full HIV program – including night clinics in brothels and other sex worker hotspots – was up and running again. 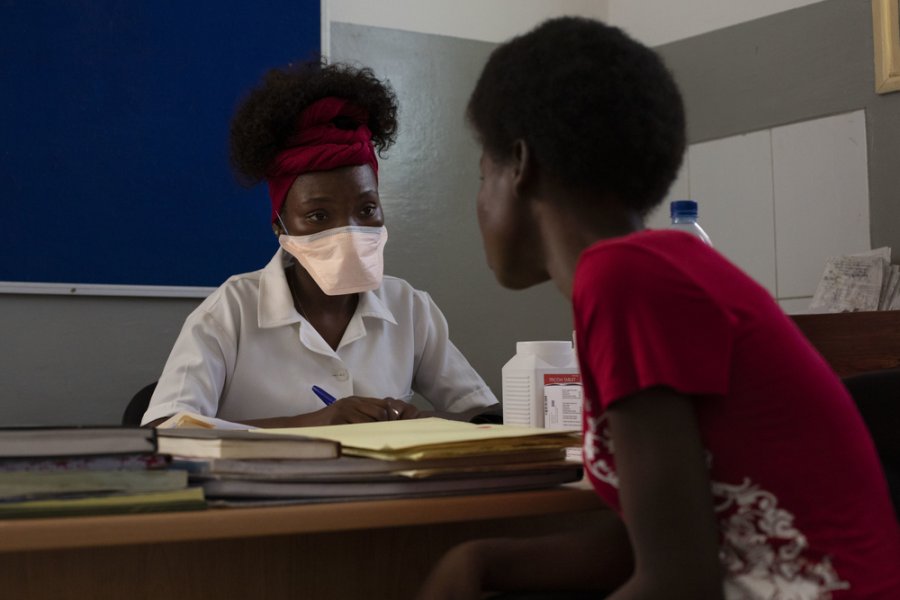 Pablo Garrigos/MSF
A consultation with an HIV positive patient.The health worker wears a mask because many HIV patients are co-infected with tuberculosis, which can be spread by coughing.

“In one of our HIV clinics in Beira, we saw an average of 125 HIV patients each day before the cyclone hit,” says Dr Antonio Flores, an MSF infectious diseases specialist. “Then the roof of the centre was ripped off, and the out-patient activities more or less closed for ten days. Our team of peer educators started hearing about patients, including some sex workers, who had been unable to refill their prescriptions. That was a big concern – because some sex workers were taking the medicine as a way of keeping them safe from catching HIV, some to keep the level of their virus low enough to not be a risk for their health and to make sure they cannot transmit the virus to their sexual partners.” 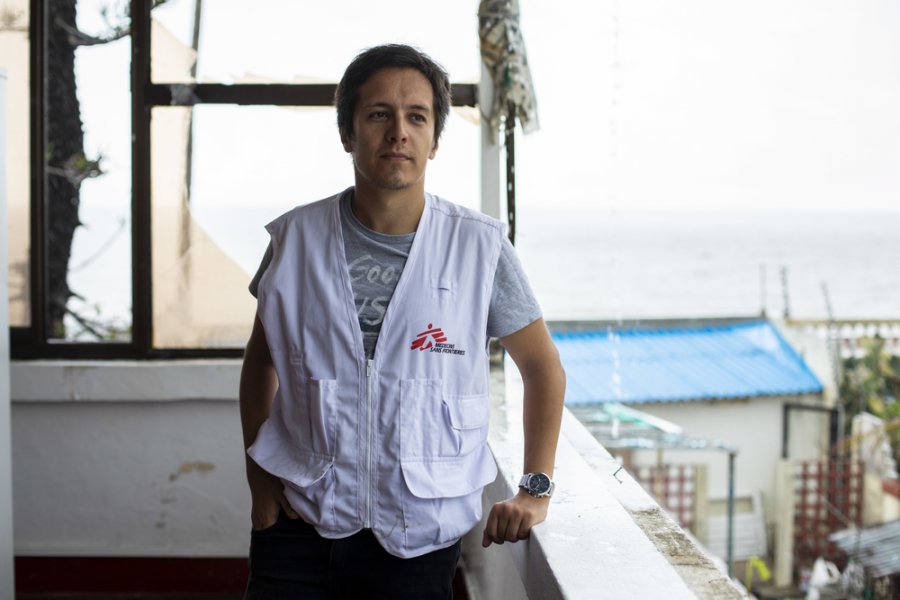 The financial impact of the cyclone may also be exacerbating the spread of HIV. “After natural disasters, extreme hardship often forces people to look for alternative, last resort, ways to make money to survive,” says Dr Flores. “We have heard multiple reports suggesting that transactional – or survival – sex may have increased, including people who had never engaged in sex work before. We have to put HIV as an increasingly urgent priority in the post-disaster response. The HIV epidemic was claiming lives long before the cyclone and, if we overlook this medical emergency, the long-term consequences could be devastating.” 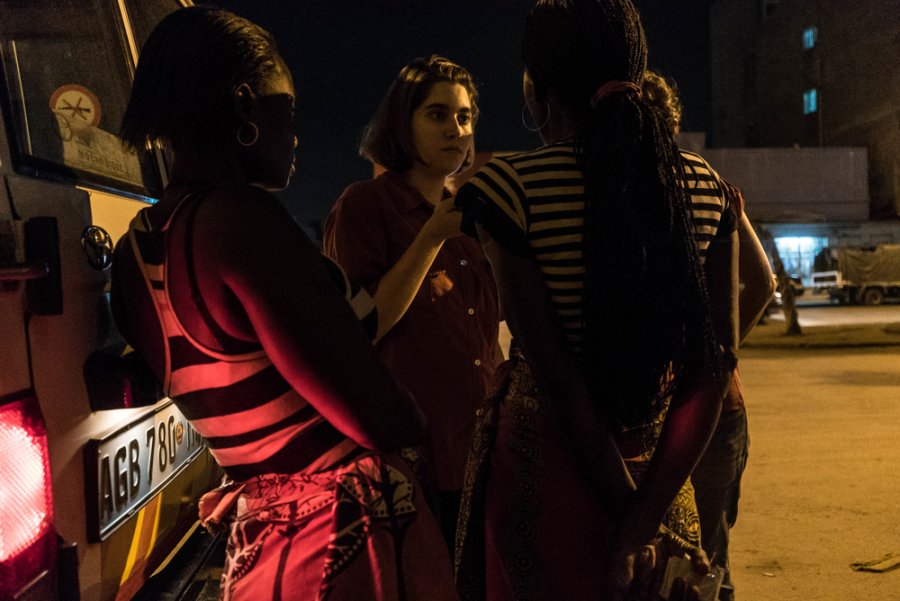 
MSF in Beira: MSF has run an HIV program in Beira since 2014. The team provides sexual and reproductive health services, including HIV testing and treatment for vulnerable and stigmatised groups, such as sex workers and men who have sex with men (MSM), as part of MSF’s transnational ‘corridor’ project along transport routes between Malawi and Mozambique. More recently, since 2018, the team has been working in the emergency room of Beira Central Hospital to reduce sickness and mortality in patients with advanced HIV by improving diagnosis, treatment and continuity of care, and supporting the laboratory and pharmacy. As the cyclone emergency response starts to scale down, this team will remain to continue supporting the Ministry of Health with this vital HIV program.