WHO will change its guidelines to recommend using partial doses of the yellow fever vaccine during emergencies as a result of new clinical trial data.

Giving people a fraction of a yellow fever vaccine is effective and could help vaccinate millions more people during emergencies, according to results of a recent study led by Doctors Without Borders/Médecins Sans Frontiéres’ (MSF) research arm Epicentre, published in The Lancet.

These clinical trial results, which found that giving a person one-fifth of the standard yellow fever vaccine dose is effective and safe, will make it easier for governments and international organizations to prevent people from getting sick from yellow fever during outbreaks in times of vaccine shortage. 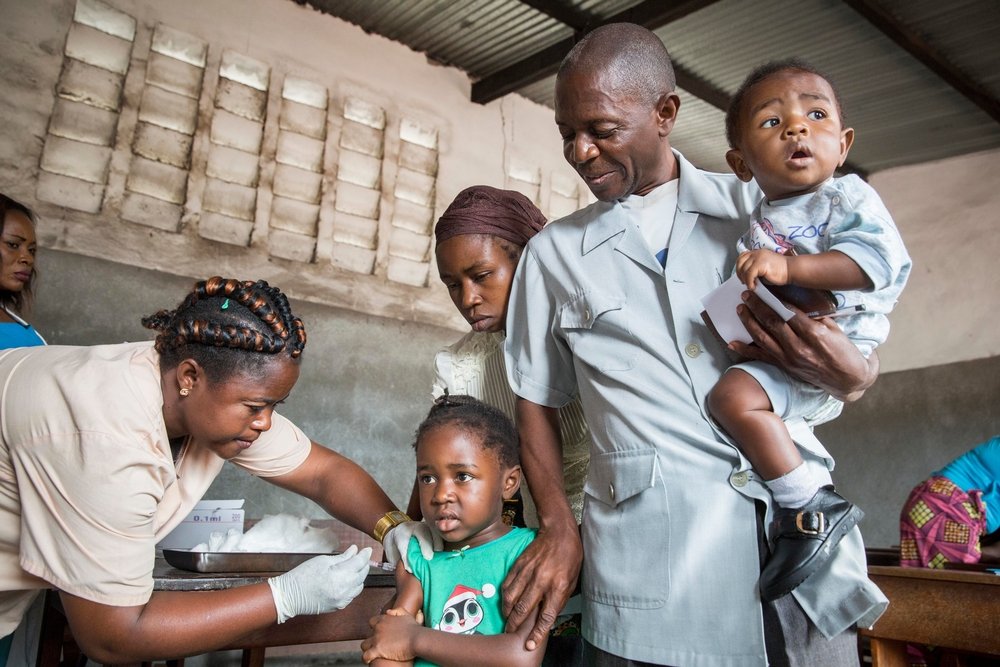 “Vaccination is the most important measure for preventing the disease".

This study means that treatment providers can now rest assured that giving people smaller doses of any of the World Health Organization (WHO) prequalified yellow fever vaccines will protect the person in front of them while helping to keep even more people safe.”

The Epicentre study, in collaboration with the Kenya Medical Research Institute, Institut Pasteur de Dakar, and the WHO, was a randomized, double-blind trial in Mbarara, Uganda and Kilifi, Kenya conducted between November 6, 2017 and February 21, 2018. During this period, researchers administered either one-fifth or a standard dose of yellow fever vaccine to 960 adults between the ages of 18 and 59 years old.

More than a billion people currently live in areas of the world where yellow fever is common. As MSF teams have seen... this is a disease that can result in massive outbreaks.

People receiving one-fifth of the dose were found to have an immunological response that was considered non-inferior to the standard dose. This is an important step toward a future updated policy on fractional doses. Thanks to these results, the current WHO policy on fractional doses of yellow fever vaccines in times of shortages during an outbreak can be expanded to all prequalified vaccines. 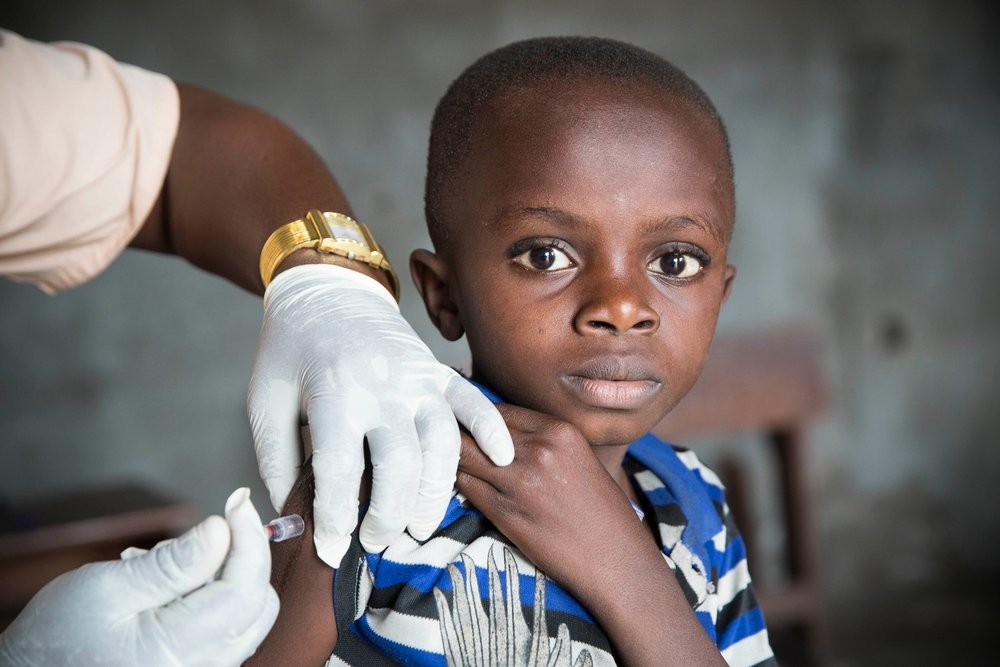 Dieter Telemans
After an outbreak of yellow fever MSF is organizing a large vaccination program in Kinshasa.

This clinical trial marks the first time that all four WHO prequalified yellow fever vaccines have been assessed in the same study. The study used the only four existing WHO-approved vaccines, which are derived from multiple strains of the virus: 17DD (Bio-Manguinhos/Fiocruz, Brazil), 17D-213 (Federal State Unitary Enterprise of Chumakov Institut of Poliomyelitis and Viral Encephalitides, Russia), 17D-204 (Institut Pasteur de Dakar, Senegal), and 17D-204 (Sanofi Pasteur, France).

“This research is significant because it shows that trials involving different manufacturers, where their products are independently evaluated, is possible,” said Rebecca Grais, research director of MSF’s Epicentre. “This is proof that global medical researchers can band together to do independent and objective research that results in products and recommendations that truly meet the needs of people and ensure effective and safe medicines and vaccines.”

Yellow fever is a mosquito-borne acute viral hemorrhagic fever that causes 30,000 deaths per year, most of which occur in Sub-Saharan Africa. However, the disease is on the rise in Central and South America.

While this infection is asymptomatic or causes only mild symptoms in many people, a small percentage of those infected experience a more toxic stage of the disease that can cause internal bleeding and severe damage to the liver and kidneys. Approximately half the people who enter this stage of yellow fever die within a few days. 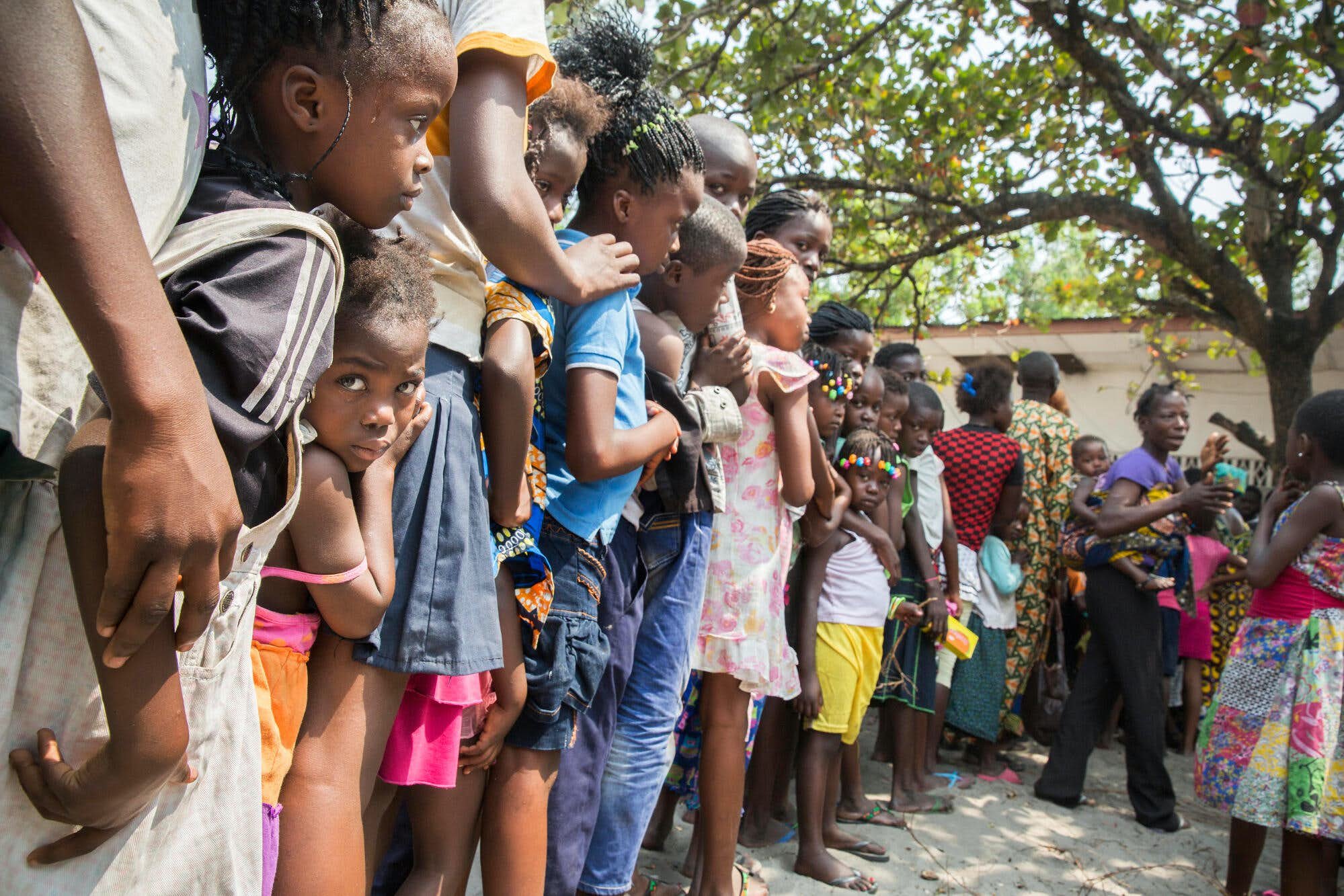 A single dose of the vaccine can protect a person for life. Unfortunately, because it takes about 12 months to produce and it is difficult to forecast the quantities that will be needed each year to respond to outbreaks, there are often shortages of the vaccine.

This means that production capacity cannot meet global needs during epidemics, leaving people without protection and medical providers like MSF and governments empty-handed when vaccines are needed most.

There's no cure, so prevention is extremely important

Yellow fever is endemic to 34 countries in Africa. Since 2000, MSF teams have responded to yellow fever epidemics in Angola, Democratic Republic of Congo (DRC)—including in 2015-16 during DRC's largest outbreak in 30 years—Guinea, Sudan, Sierra Leone, the Central African Republic, and Chad, among others.

In typically low-resource regions like these where health care is limited for those who fall ill, preventive measures such as vaccinations have an enormous impact. 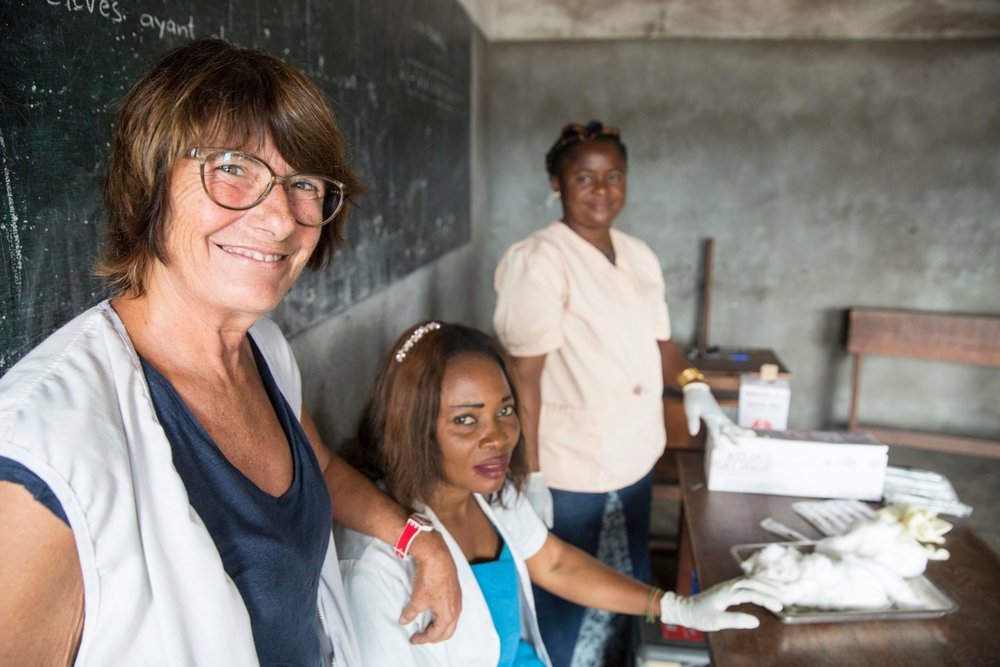 “More than a billion people currently live in areas of the world where yellow fever is common,” said Isabelle Defourny, MSF director of operations.

“As MSF teams have seen working on the ground all over the world, this is a disease that can result in massive outbreaks.

This is especially true in big cities where yellow fever can spread rapidly, causing thousands of deaths and very serious humanitarian consequences."

"At a time when the world is fighting so many other health threats, it’s encouraging to know that research like this will  directly result in more lives being saved.”