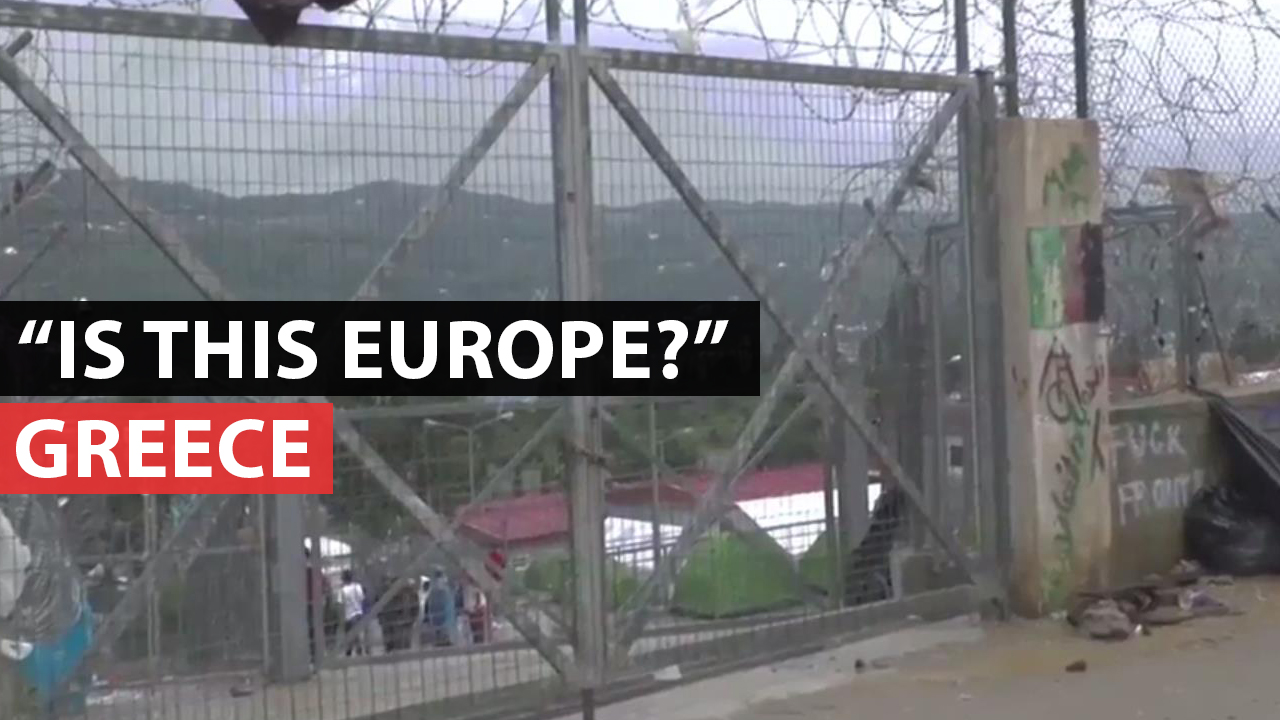 This month's video looks back at Médecins Sans Frontières (MSF) activities in Greece, Malawi, Yemen and Jordan. It also challenges the rising perception that aid workers are increasingly being targeted. The video ends with an account of an MSF translator working with migrants in Calais.

This month we look at:

Between last October and 19th March, MSF teams offered assistance to refugees reaching Greece. On the 20th March an agreement signed between the EU and Turkey meant that all migrants coming to Greece are to be detained in detention centers. Since then several hundred have been returned to Turkey.

Based on the EU/Turkey agreement and the subsequent treatment of these migrants, MSF made the decision to end their assistance in the Moria detention camp. The video includes focus on a detention center on the island of Samos where migrants wait behind razor wire that encircles it.

At the end of December cholera broke out around Lake Chilwa which lies along the border with Mozambique in south Malawi. Over 900 people have contracted the disease and 25 have died. The 6,000 fishermen living on the lake were most susceptible to the outbreak. As these fishermen constantly move around this large expanse of water, a strategy was adopted to ensure preventative vaccines were taken.

Further prevention was taking by giving water filters to the fishermen to ensure clean water was available. People living on the Lake’s shores are also susceptible to the disease so they’ve been given the vaccine as well. The teams have now immunized a total of 80,000 people.

In one year, MSF’s hospital in Aden in southern Yemen has treated 8,000 casualties. The situation is still extremely tense. The city of Aden was involved in extreme fighting where an MSF hospital was just a few hundred meters from the front line. The video includes footage from the emergency room in the hospital. Although some of the city's hospitals have remained opened, obtaining supplies remains a real challenge.

The video includes a snapshot of 26-year old Mohan in Syria who is undergoing reconstructive surgery in MSF's hospital in Amman. Since its opening, 3600 patients have been provided with treatment and follow-up care.

In recent years, fear-mongering reports based on hard data have been describing a world of ever-increasing danger for aid workers.

The book “Saving Lives and Staying Alive” explores this observation and compares it with MSF’s experience of working in particularly dangerous regions.

Migrant Crisis "As translators, we're there to reassure"

The video follows Ahmed, an MSF translator. Ahmed was a French teacher in Aleppo. Under threat from the regime, he fled from Syria in 2012. After spending two years with MSF in Turkey, he has now settled in France and in the Jungle in Calais.