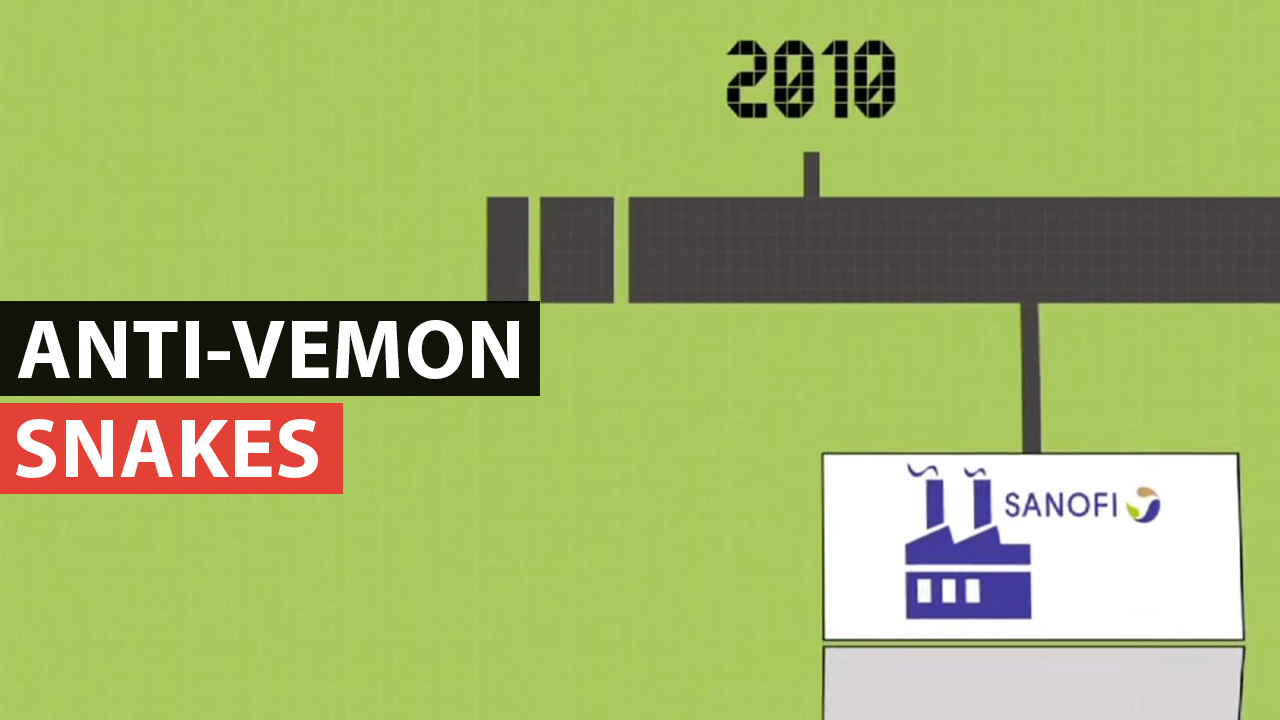 This month we focus on Ebola, Lebanon, Tanzania, Malawi, antivenom serums and Yemen.

In late July, a study in The Lancet published the positive results of a vaccine against Ebola, rVSV-EBOV.

It was tested on the families of infected individuals and medical staff exposed to the virus.

Lebanon - Lives ruined by the conflict

Since the Syrian conflict began, over four years ago, more than one million people have come to Lebanon seeking refuge.

The governorate of Akkar, in the north of the country, has received most of the refugees, who are living in informal camps.

Since it opened in May, the MSF clinic in Abde is running to full capacity. The staff are seeing on average 100 patients a day, Lebanese as well as Syrian since the problem of accessing healthcare is not limited to refugees.

Nyarugusu camp, in the country’s northwest, is home to Congolese refugees who have lived here since the late 1990s.

Now they are being joined by thousands upon thousands of Burundian refugees. In total, nearly 150,000 people are crammed into a camp initially planned to hold just 50,000.

Malawi - In the over-populated prisons

2,000 prisoners living in Chichiri prison, Blantyre… Despite it being built to hold just 800.

Crowding and lack of hygiene are factors contributing to the spread of infectious diseases, in particular HIV, hepatitis and TB.

It is estimated that up to 100,000 people die every year from snakebites.

The most effective anti-venom used in Africa to prevent these deaths is set to run out.

From April to July this year, Emmanuel Berbain was working as a doctor in Khamer, in a region relatively unscathed by fighting.

Consequently, the village is providing refuge for many displaced people, some assembled in camps.