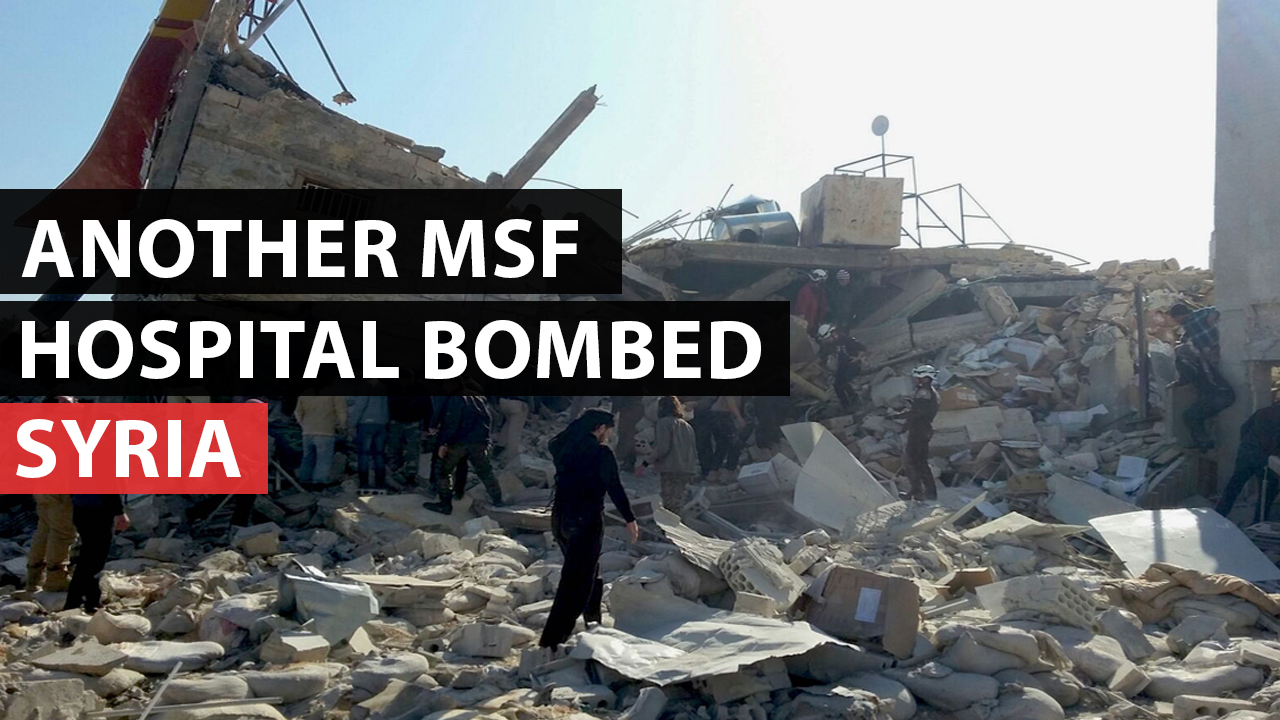 This month's video looks back at MSF activities in Yemen, Syria, Mauritania, Pakistan, Haiti and migration in the Aegean Sea.

MSF treats more than 300 patients a day in the Mother and Child hospital just outside besieged areas of Taiz. MSF opened the facility in November 2015 to provide medical care for critically ill people who no longer have access to healthcare.

There used to be 20 hospitals for the population of 600,000. There are now 4 continuing to function.

On Monday 15 February, the hospital in Maarat Al-Nusman was destroyed in an airstrike. 25 people were killed in the attack; 16 patients and 9 medical personnel.

MSF is calling on all parties to stop attacking medical facilities, in this war which is now approaching it's fifth anniversary. 66 MSF facilities have been bombed in 101 occasions during 2015.

Malian refugees who have fled fighting between the Mali government and Tuareg rebels face food shortages in the Mbera camp, which could result in an increase in malnutrition amongst children and pregnant women.

The Federally Administered Tribal Areas (FATA) of Pakistan's rural western reaches has been affected by ongoing violence and insecurity.

Those seeking healthcare frequently have to sell their possessions in order to pay for transport over long distances to reach MSF's facility in Sadda, Kurram Agency. MSF is providing its services free of charge for patients seeking treatment.

Providing treatment for patients with burns is a complicated and drawn-out process. Our video explains how people in Haiti are more at risk of burns and the challenges they face in receiving appropriate treatment.

Franck Esnée describes the conditions encountered by people who arrive in Greece after crossing the Aegean sea.

MSF has published a report 'The Obstacle Course to Europe', which sets out the barriers and obstacles European countries put in the way of people fleeing war, persecution and violence.