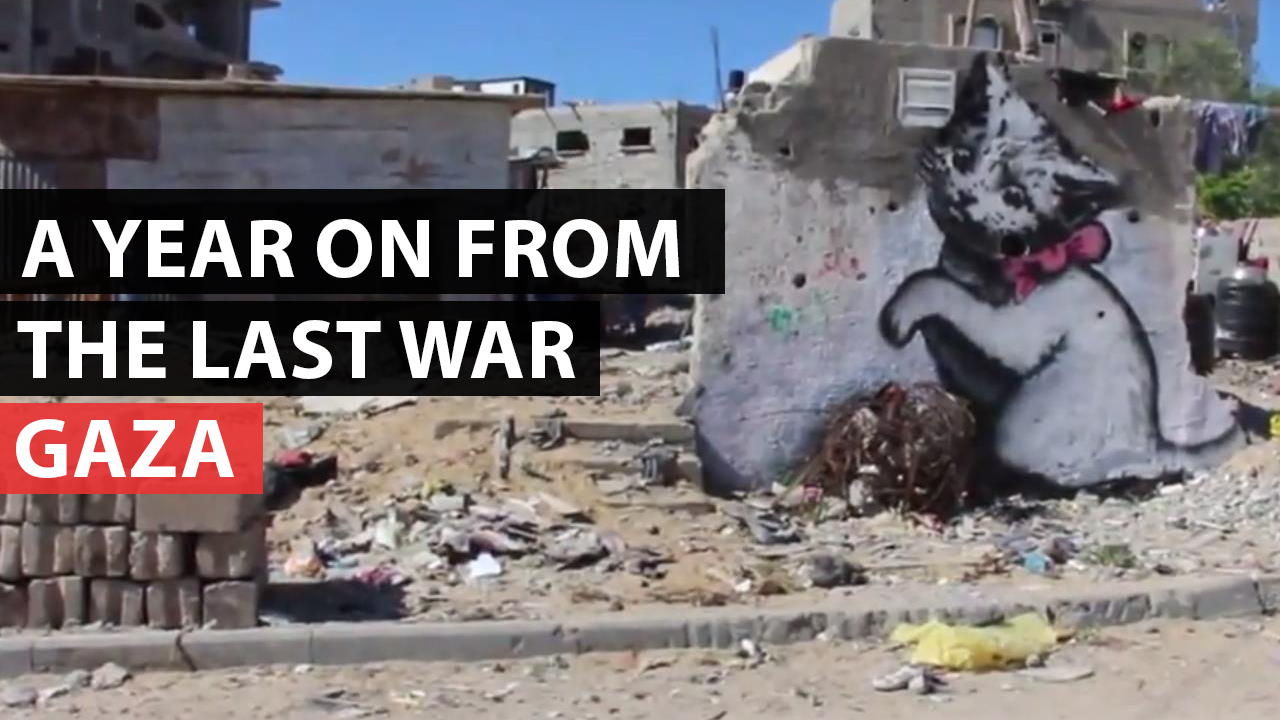 This month we take a look at the situation in Gaza a year after the last war, the migration crisis in the Mediterranean, Srebrenica and MSF's role in the enclave, the threats hanging over India's generic drugs and the life under separatist control in Ukraine.

7th July 2014 was the beginning of 50 days of intensive bombardment of Gaza by the Israeli army. One year later, most of the 12,000 homes that were reduced to rubble are still not rebuilt.

Migrants - Rescue operations in the Meditarranean

According to the United Nations Refugee Agency, 137,000 migrants have crossed the Mediterranean Sea since the beginning of the year. Some two thousand have died during the crossing. The others have landed in Greece or Italy.

20 years ago, Srebrenica's Muslim enclave fell to Bosnian Serb forces despite being under United Nations protection. During the preceeeding 2 years of seige, doctors and logisticians provided assistance to trapped civilians.

Photographer Ovidiu Tataru has produced a series of portraits of women cloaked in super-hero capes in Gaza. His portraits seek to "give a voice to the true heroines who live in extremely challenging conditions.”

The United States, the European Union and Japan are putting pressure on India to cut back on its production of generic drugs. But this production is crucial to millions of people in developing countries.

Amande Bazerolle was an emergency coordinator in Ukraine. She spent four months in Luhansk, an area under separatist control.