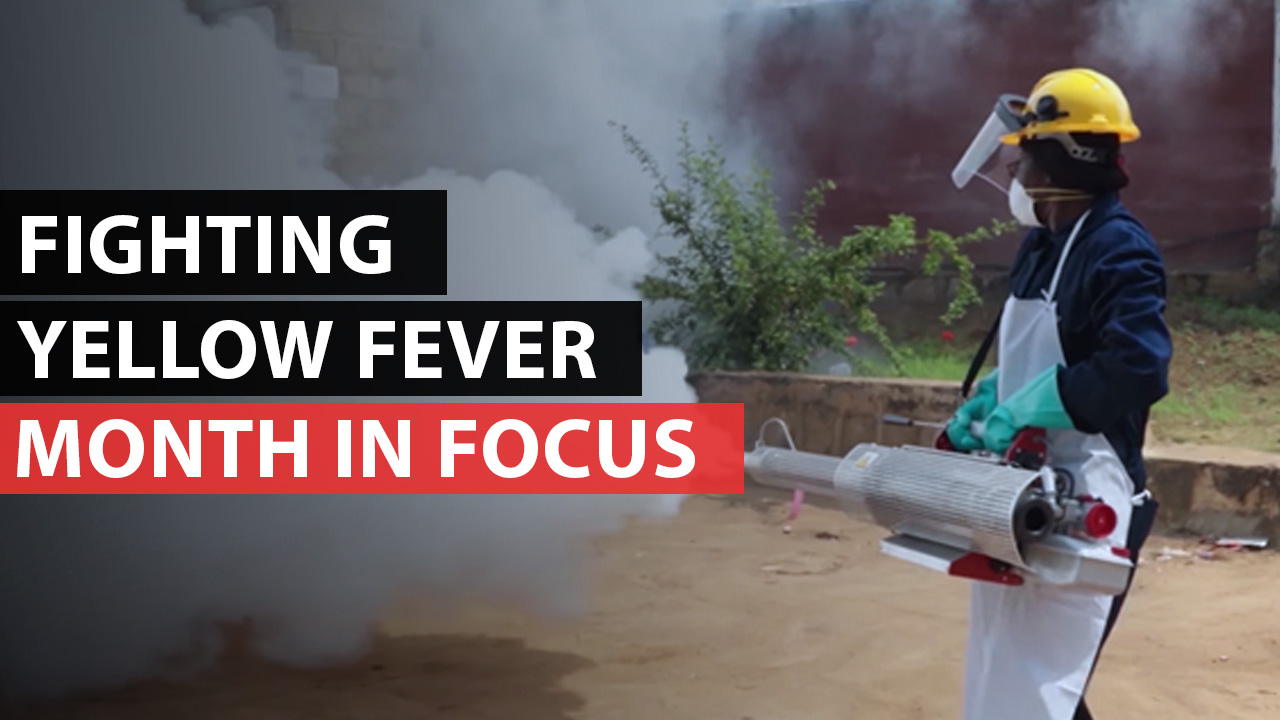 This Month in Focus looks back at Médecins Sans Frontières (MSF) work in Iraq, Syria, the Democratic Republic of Congo (DRC), Central African Republic (CAR) and France and also looks at Yellow Fever.

In Iraq, the humanitarian situation continues to deteriorate.

Since the beginning of 2014 when so-called Islamic State took Fallujah, fighting has spread in the north and centre of the country.

The violence has forced 3.3 million people to flee, leaving the devastation behind them.

Since 10 April, the escalation in fighting in northern Syria’s Azaz district has forced 35,000 displaced people to flee yet again.

There are now over 100,000 people caught between the Turkish border and the frontline, trapped between so-called Islamic State and rebel forces.

Over 300 people have died from yellow fever in Angola since the end of December 2015. The epidemic has now spread to several neighbouring countries.

Deployed in west DRC, MSF is vaccinating 350,000 people in the town of Matadi.

He takes us behind the scenes of an MSF mission, capturing moments of relaxation, reflection, and debate.

An epidemic of yellow fever broke out in Angolan capital Luanda in December 2015. The past six months have seen 300 lives lost to this extremely serious disease.

Prevention is the only way to help contain it.

Yann Geay has just returned from Grande-Synthe, in northern France, where he was logistics manager.

In March, refugees were moved from a squalid camp in Basroch to a new one, built by MSF, in Linière.