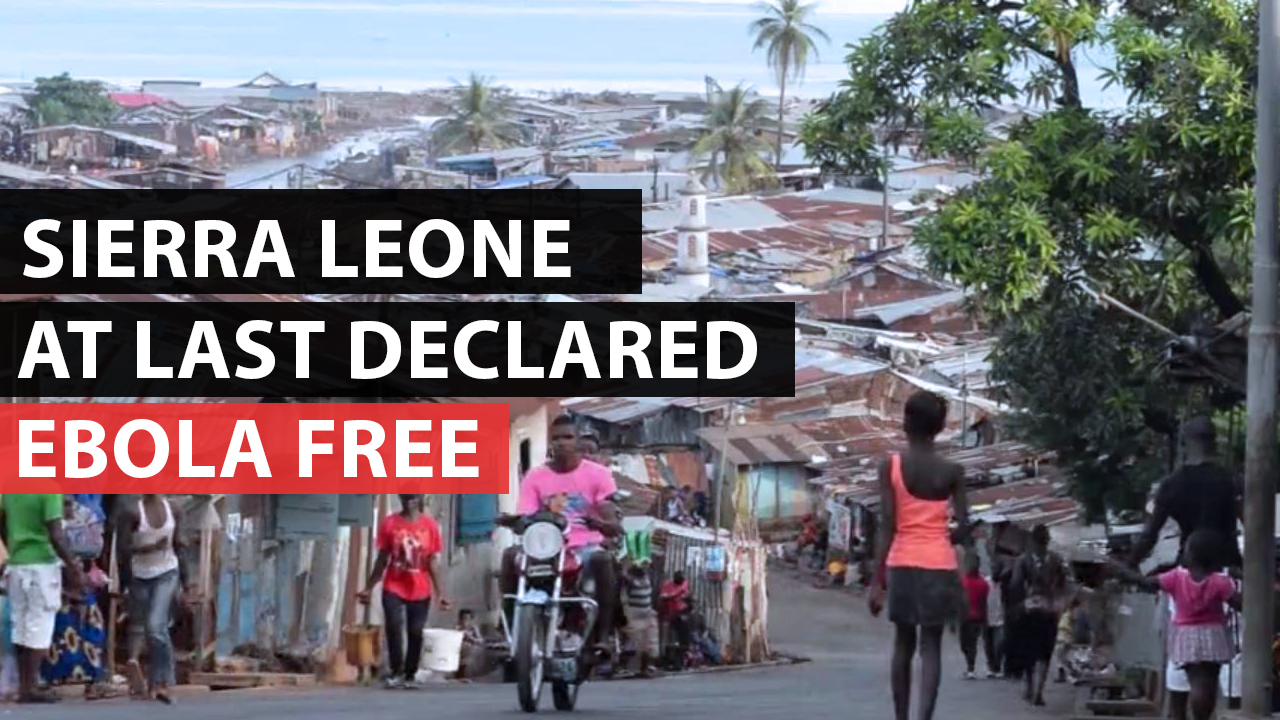 Find out more about MSF's work around the world and see what we really do.

Over 660,000 refugees have arrived in Europe via Greece since the beginning of 2015.

They have crossed the Aegean Sea to get to one of the Greek islands close to Turkey.

Renewed violence at the end of September forced 40,000 people in Bangui to flee their homes.

Two months on, the situation in the Central African Republic remains unstable.

But the virus is still a danger for the region.

It is difficult for foreign journalists to access the Federally Administered Tribal Areas (FATA) in north-western Pakistan. Rarely do the people living there get a chance to share their stories.

All too often confined to its reputation as a terrorist stronghold, the isolation and extreme hardship of the people living in the region are overlooked.

The World Health Organisation (WHO) now recommends putting anybody infected with HIV immediately on treatment, so that they can join in the race against AIDS sooner.

But for those starting antiretroviral treatment, there are many hurdles ahead.

Sylvain Groulx was MSF head of mission, based in Turkey.

He describes the ever-worsening situation of civilians still living in Syria.