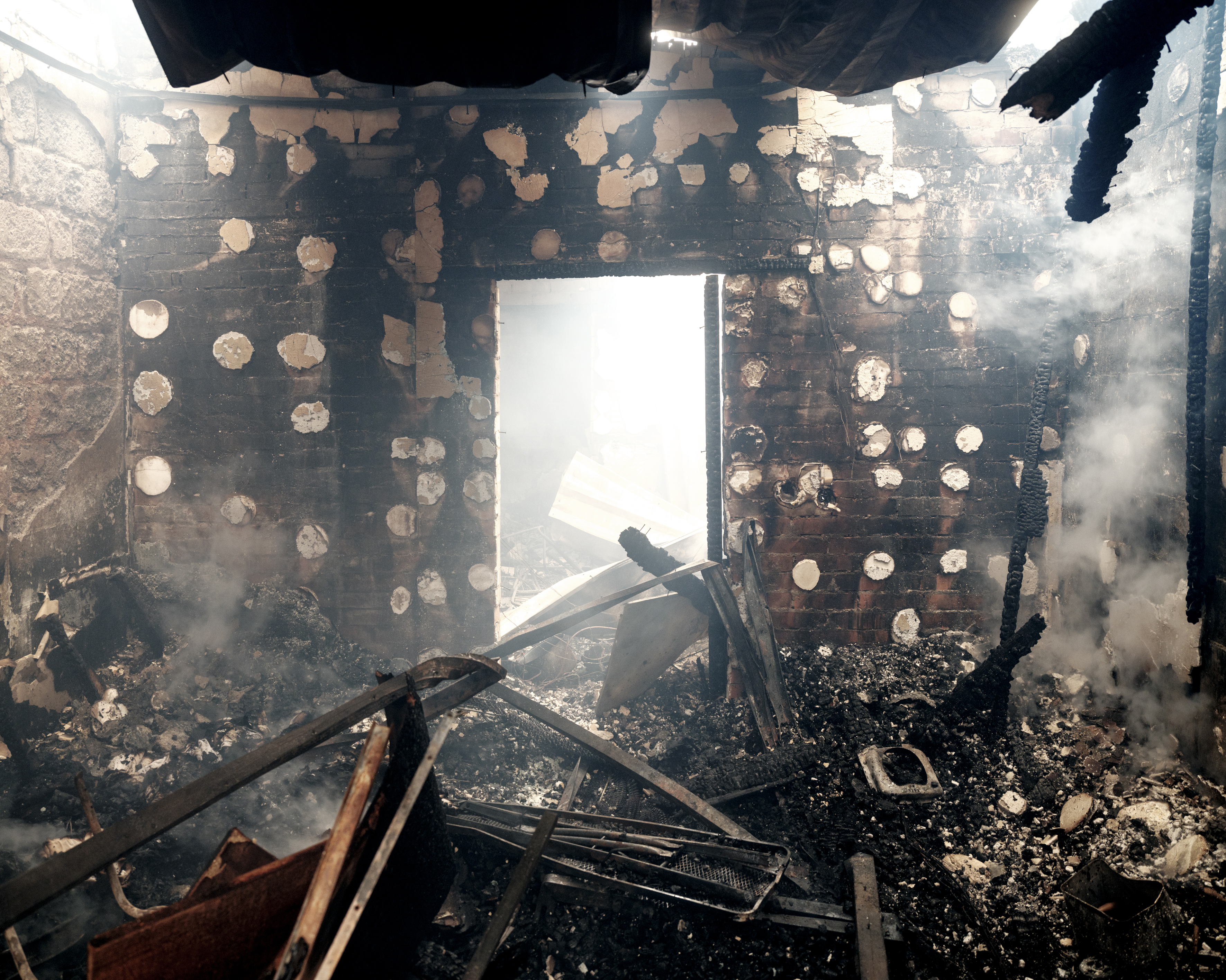 March 5, 2022 — The city of Mariupol is among the areas now heavily affected by the war in Ukraine. Multiple staff members of Médecins Sans Frontières/Doctors Without Borders (MSF) are sheltering in the city with their families. One staff member gave the following account today:

"The situation is the same as in recent days. This night the shelling was harder and closer. We collected snow and rain water yesterday to have some utility water. We tried to get free water today but the queue was huge. We also wanted to get ‘social’ bread but it is not clear the schedule and the places of distribution. According to people, multiple grocery stores were destroyed by missiles and the remaining things were taken by people in desperate need. Still no power, water, heating and mobile connection. No one heard about any evacuation yet. Pharmacies are out of medicine."

Christine Jamet, MSF director of operations, called today for safe routes to allow civilians to flee from Mariupol, including MSF staff and their families. People are now effectively trapped in Mariupol, where the war arrived so suddenly that many could not even flee.

"Civilians must not be trapped in a war zone," Jamet said. "People seeking safety must be able to do so, without fear of violence”.