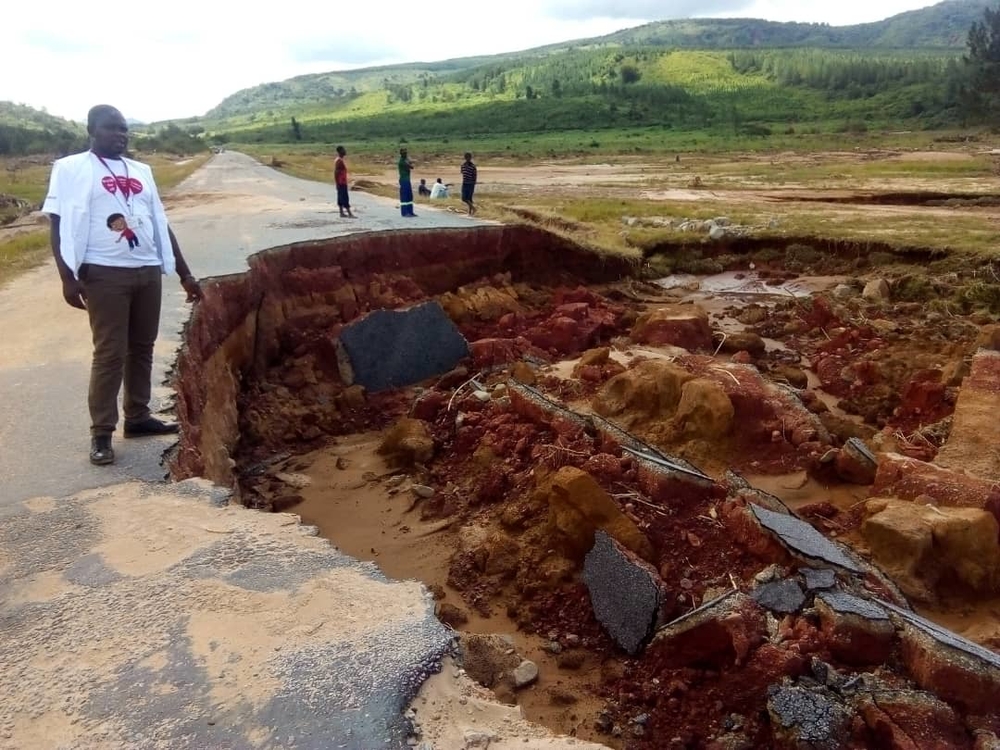 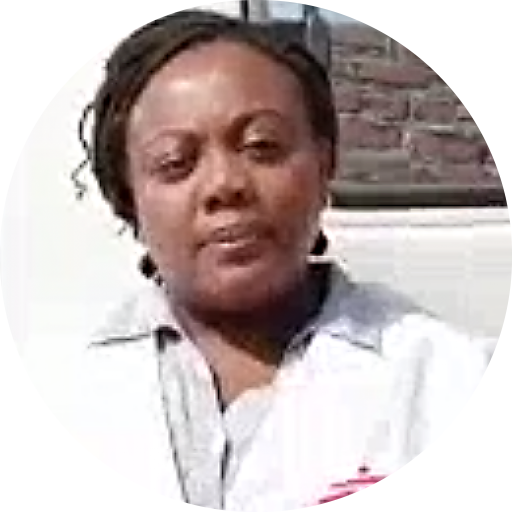 How does MSF save lives in the aftermath of a natural disaster? One doctor shares her experience as she joins the emergency response team in Zimbabwe after Cyclone Idai…

Mother Nature can indeed be cruel, as evidenced by this vicious Cyclone Idai, which wreaked havoc in Mozambique, Malawi, Madagascar and Zimbabwe.

I was working as a doctor at a non-communicable diseases project in Zimbabwe when Idai hit.

The cyclone caused hundreds of deaths and displaced thousands of people. The destruction of homes left many people begging for shelter.

The cyclone has led to many traumatic physical injuries, not to mention the post-traumatic psychological effects of being caught up in a natural disaster.

So on 19th March I joined the Médecins Sans Frontières / Doctors Without Borders (MSF) team caring for survivors on the outskirts of Chimanimani – a town in the east of the country that had been hard hit by the cyclone.

We set off from Chipinge and took a right turn at the Jopa turn-off, following the meandering road to Chimanimani.

Along the many curves in the road we encountered a section that had caved in completely, leaving just a tiny strip of tarmac. It was a dangerous spot. All vehicles were forced to pass near the forest edge and the huge hole was dangerous even for pedestrians. 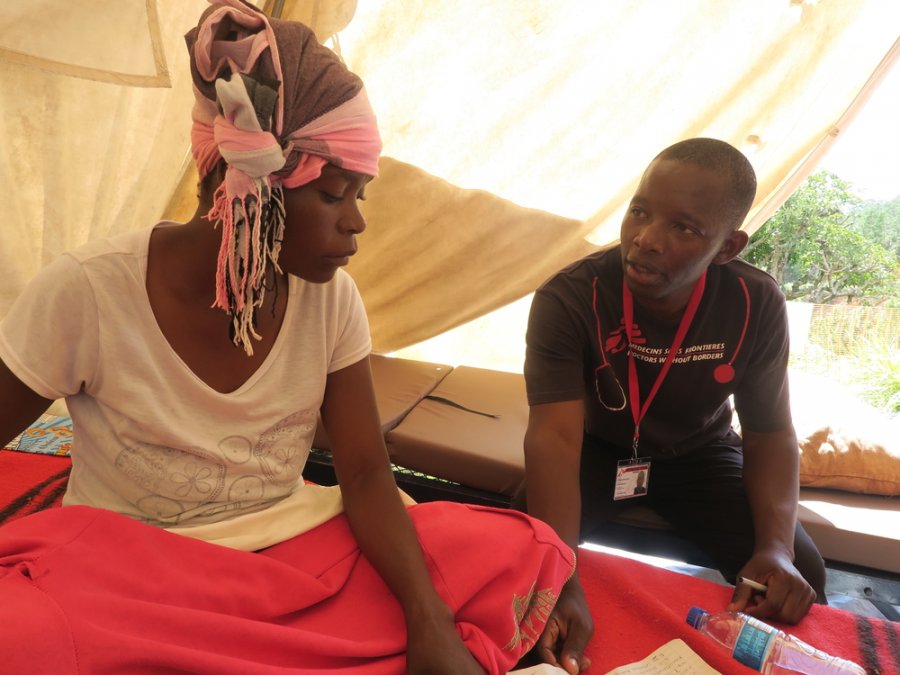 We finally arrived at Skyline stabilization center. As well as an army camp, this center had been set up to be a "pre-referral stabilization area" – where medics could ensure patients were in a stable condition before referring them on to a hospital for the treatment they needed.

As we parked one helicopter was just taking off and another landing. The helicopters were flying out to dispatch medical teams to the different affected areas that were inaccessible by road. When they returned they were bringing in rescued survivors to Skyline.

There were numerous ambulances present from different organizations and hundreds of medical personnel and volunteers as well as people from the community who had survived the cyclone.

Bystanders watched the helicopters with faces filled with emotion: distress, worry and anxiety, some anxiously waiting and hoping for their loved ones to resurface.

At Skyline there were three white large MSF tents and also jungle green tents, some stocked up with medical supplies. It was a hub of activity. On the faces of all present you could see grit and determination to reach out to all affected residents of Chimanimani.

All partners met up for a quick coordination meeting to strategically plan our approach and we broke up into smaller thematic groups: logistics, medical team, coordination team.

Some smaller groups went into discussions while others began exploration to assess the Skyline site and the immediate environs.

I embarked on an excursion with Mr Farayi Marume, MSF emergency coordinator. We walked about four kilometers from Skyline and along the way we were able to appreciate the damage done by the deadly cyclone.

Many parts of the eastern hills had been eroded and even huge boulders did not escape her wrath: some had tumbled down and were blocking the roads.

At one stretch for about six meters the road had been blocked by huge boulders, fallen trees and large soil deposits. The only way through was to brave the mud and meander among the debris.

After about four meters we got to a place where the tarmac road had been destroyed completely and sections had caved in.

At the very end of the stretch the entire tarmac road was completely destroyed. This left a narrow unpaved footpath where some survivors had managed to cross, later describing their six-hour walks from Chimanimani hospital to Skyline stabilization center.

Having reached the end of our excursion on foot and afraid to risk walking along the precarious dust road, we turned back.

The destruction of roads meant many health facilities were inaccessible to needy patients. For example, there was a pregnant woman who went into labor soon after the cyclone started. Luckily she was airlifted to the neighboring Chipinge district hospital. As her chopper flew off, I said a silent prayer for her safe delivery and for a healthy newborn.

Many patients had fractures resulting from the trauma. Many were referred for admission and treatment at the neighboring hospitals.

Other patients had head and spinal injuries and were referred for specialist consultations.

Some patients lacked medications for chronic conditions such as hypertension, diabetes and HIV infection.

One particular case that was heartbreaking for me was of two epileptic siblings aged five and sixteen who had run out of their medications and started experiencing recurrent convulsions.

Epilepsy is a neurological disorder characterized by generalized convulsions. The convulsions are due to abnormal electrical activity in the brain.

A concerned neighbor had been sent with the patient booklets of the siblings to try to get medications for them. It was reported that the road had been destroyed, hence the difficulty moving the children even from home to the nearest health facility.

The family was said to reside in Mamucha village within Rusitu. Just the thought of the mother stuck with two actively convulsing children in her house was heart-wrenching to me.  The response team acted quickly and despite challenges arriving at the exact location, both children were airlifted and admitted to a nearby hospital.

The true spirit of Ubuntu

The most striking lesson I’ve drawn from the cyclone experience so far has been the overwhelming positive and prompt response from various groups and organisations.

The word 'ubuntu' is used in several southern African countries to describe a quality that shows the essential human virtues; compassion and humanity. To me, the response we've seen to this deadly cyclone is the true spirit of UBUNTU.