On New Years Day, MSF teams across the globe were busy bringing new life into the world

As the world celebrated the beginning of 2018, MSF teams around the world were busy assisting women and girls to safely bring their new babies into the world.

While many of these families will continue to face incredible challenges as they raise their children in extremely difficult circumstances, with new life there is always new hope. May 2018 be kind to their families and to all.

Baby Raihana was the first child born in MSF’s Dascht-E-Barchi Maternity in Kabul in 2018. Her mother, Najia came to the hospital at 11:00 pm on 31 of December 2017 because she had heard about the high quality of care available.

When she arrived, she was told the baby was in breech presentation but safely delivered a beautiful baby girl weighing 3.15 kilograms at 12:15 am on 1 of January 2018.

Raihana is the third child for Najia who has a little boy and a little girl waiting for her at home.

This adorable little boy’s mum, Roshida, fled Myanmar and is now living as a refugee in Bangladesh.

She gave birth to him at MSF’s Kutupalong health facility on New Year’s Day. Her husband knew about the hospital so brought her to the hospital on 31 December.

“I want him to go to school and study a lot. It would be great if he could be a teacher or doctor”

Unfortunately, she was suffering from the life threatening condition of pre-eclampsia. Given the seriousness of her condition, the MSF team kept a very close eye on her until she safely delivered.

She is now recovering in hospital and feeling much better. When we asked Roshida what she hopes for her as yet unnamed son’s future she said: “I want him to go to school and study a lot. It would be great if he could be a teacher or doctor”.

Meet beautiful Asante and her new son Janvier (which means January in French) born at 2am on 1 January 2018 in MSF’s hospital in Masisi, North Kivu.

In Masisi, MSF not only runs a huge hospital, two big health clinics, a number of health posts and mobile clinics but also runs a 'birth village' for women with high risk pregnancies to wait out their third trimester, ensuring that they can have access to care when they need it most. 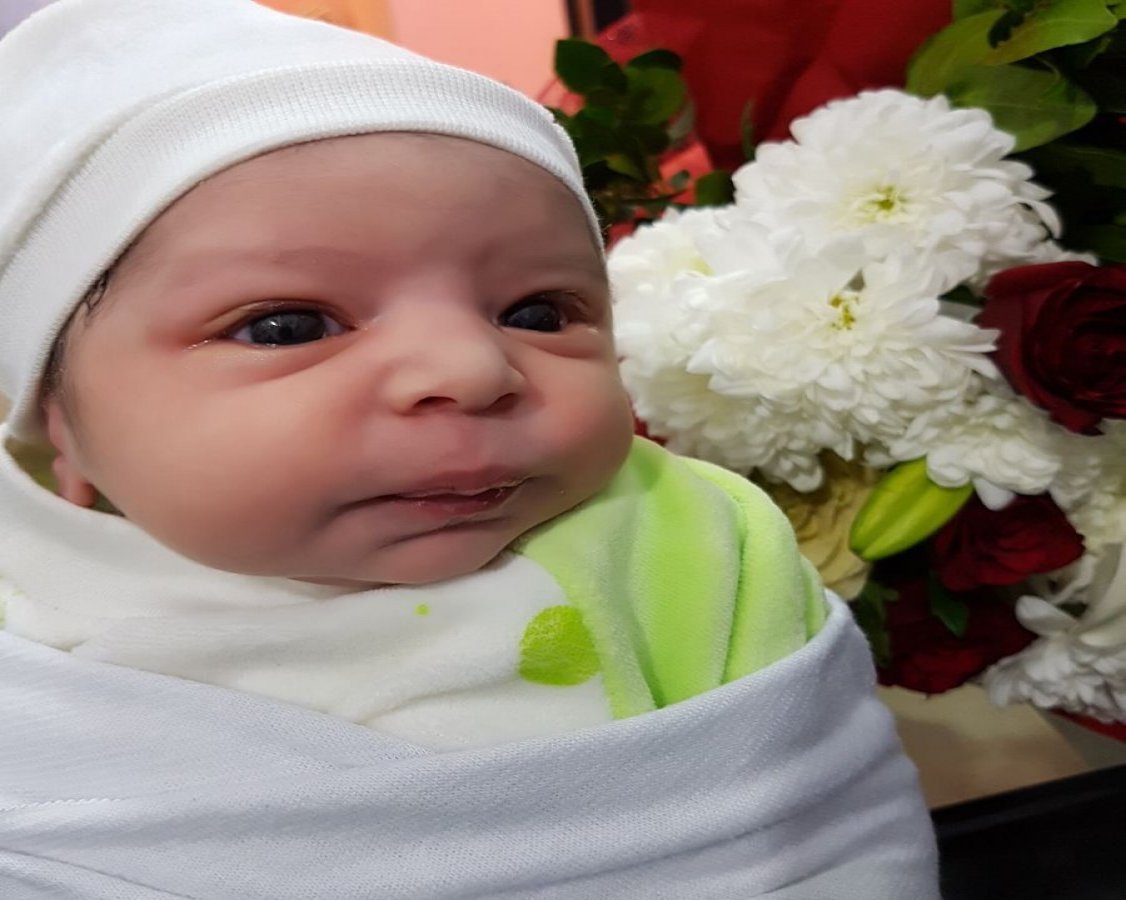 This blue-eyed baby girl was the first baby born in MSF’s hospital in Shatila refugee camp, Lebanon. Her name is Rahaf and she is a little sister to two big girls waiting patiently at home.

While mum had gone into labour at 5pm on New Year's Eve, she really hoped her baby would be born in the New Year. Dad was thrilled about her safe 1am arrival and says he hopes she becomes a nurse like the dedicated nurses in Shatila hospital.

Little Rahaf was incredibly alert as we took these photos and has brought new motivation to the hospital’s staff for the year ahead. 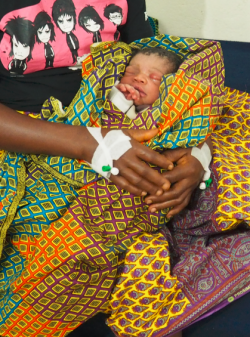 Meet baby Hawanatu, who was born at 1:20 am on 1 January 2018 in Magburaka government hospital.

Mum had heard about the free delivery service offered at the hospital after some MSF health promoters came to visit her neighbourhood, but she didn’t really believe that it would be 100 percent free until she came for ante-natal care at a nearby clinic.

When her labour started she walked the 1km from her house to the hospital and delivered her baby girl.

She hopes that her daughter will be well educated and able to study to become a nurse or a doctor and serve the people of Sierra Leone. 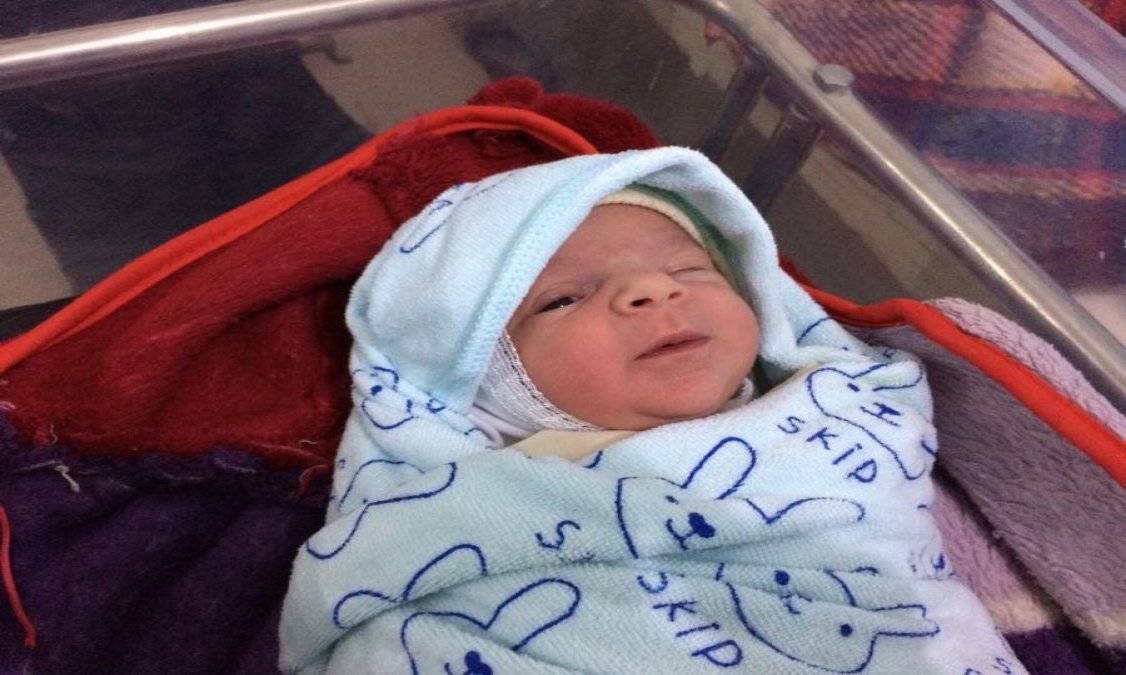 When Lubna’s labour started she came straight to the Houban Mother and Child Hospital in Taiz, Yemen, and delivered a healthy baby-girl weighing exactly three kilograms on 1 January 2018 at 1:30 am.

"I came to the hospital as I received ante-natal care here and do not have the money to go to a private hospital. All I wish for my girl is happiness in life," said the 29-year-old mother of three children.

The gorgeous baby girl will receive her name after consultation with family members once she is discharged from the hospital.