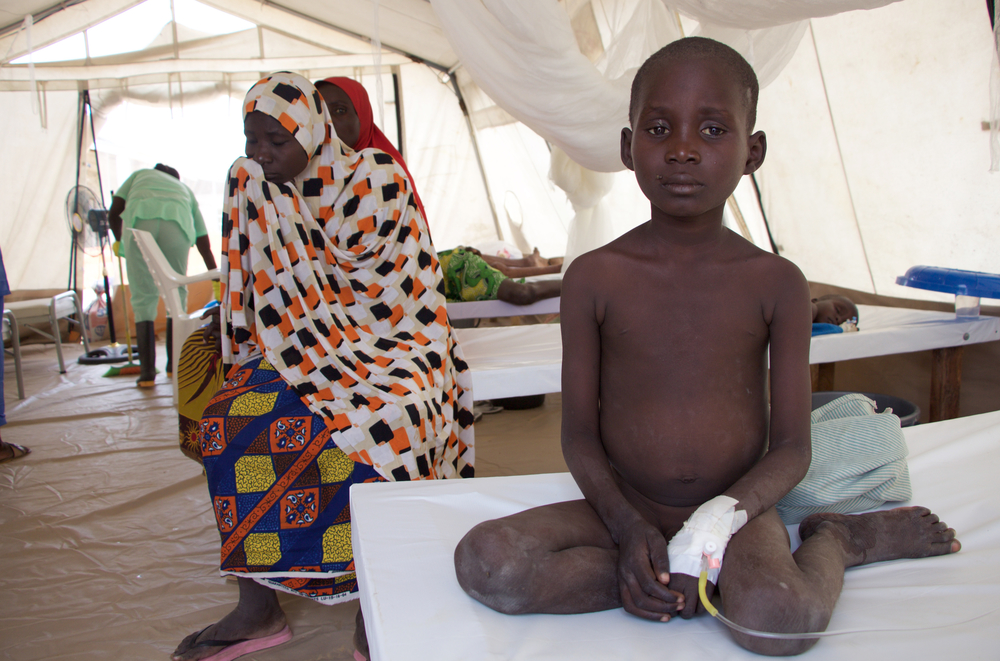 Nigeria: Scaling up efforts to contain cholera in Maiduguri

Médecins Sans Frontières (MSF) is scaling up its ongoing efforts to prevent further deaths and the spread of cholera in Maiduguri. The organisation is working in coordination with the Ministry of Health (MoH) and other organisations that are responding to the outbreak in the city. 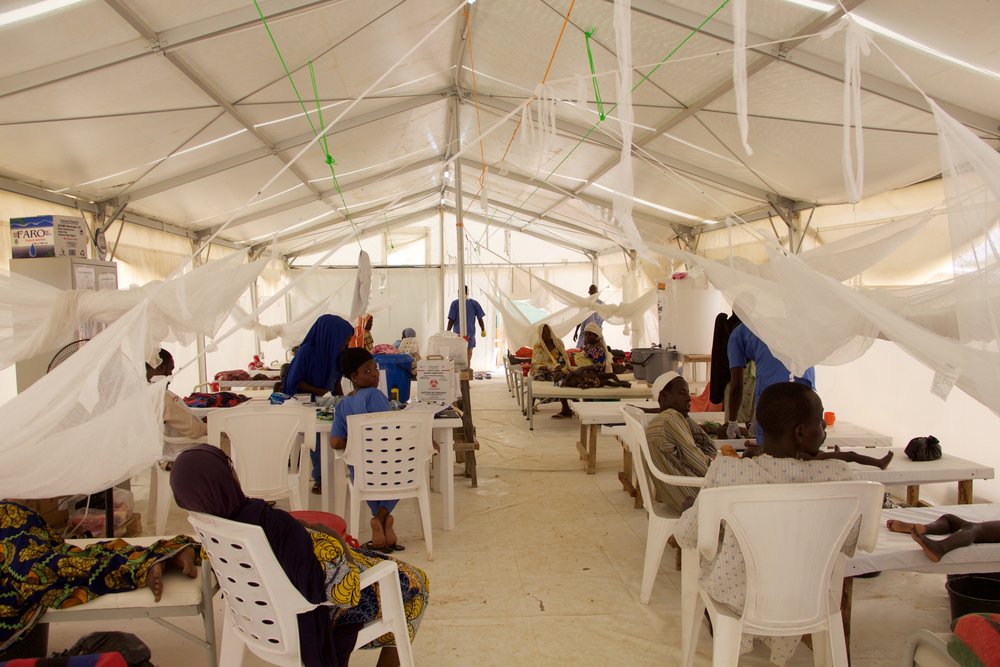 MSF has established a 40 bed Cholera Treatment Unit (CTU) in Dala, which has so far admitted 70 patients. The organisation has also set up an Oral Rehydration Point (ORP) in Muna camp and has a team of 14 Community Health Workers (CHW) who are helping to find new cases and trace community members who may have come into contact with affected patients.

The majority of cholera patients come from Muna Garage, a camp for people who have fled other parts of the state due to the ongoing conflict between the Nigerian armed forces and Boko Haram. Following heavy rains, the camp is partly flooded, making the already poor sanitary conditions at the camp even worse, which is an additional risk factor during a cholera outbreak. A potential case has also now been reported from another part of the city. 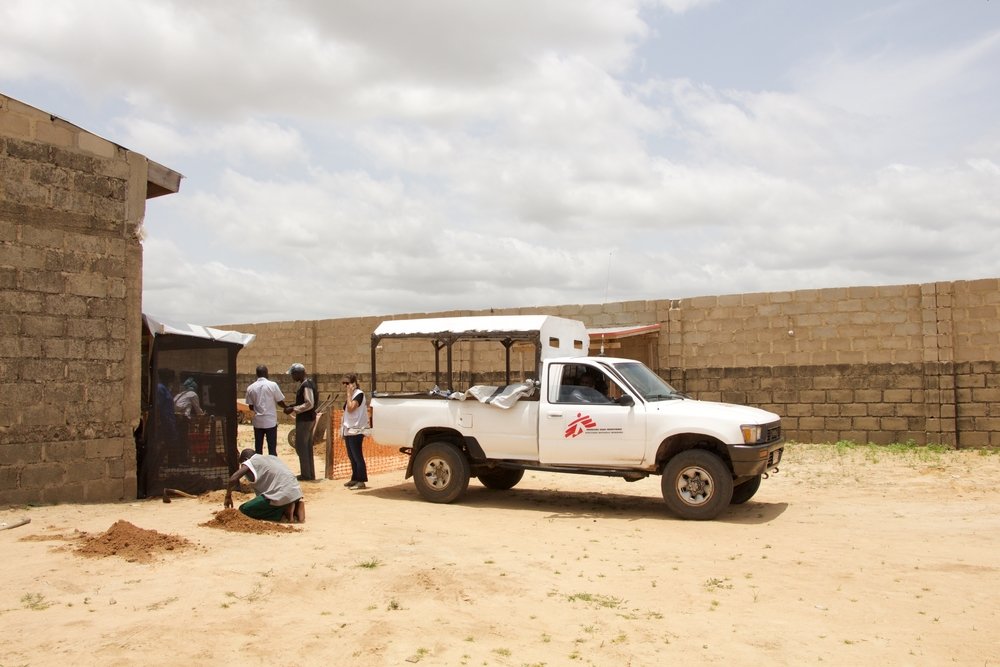 “MSF has rapidly been responding to the cholera outbreak in Maiduguri. We set up a Cholera Treatment Unit in Dala earlier this year in anticipation of a potential outbreak. Since last weekend, we have witnessed a steady increase in the number of patients at our treatment centre and at the rehydration point in Muna camp,” said Anne-Cécile Niard, MSF Project Coordinator.

“We are in the process of expanding the capacity of our treatment centre in Dala to 50 beds and are exploring the possibility of opening another treatment centre close to the most affected areas. We are worried that the number of beds that are currently planned will not be enough to cope at the peak of the outbreak.”

MSF is also setting up rehydration points in places where new cases are being reported and is sharing its medical expertise by training state health workers and those from the World Health Organisation (WHO) in prevention and control methods. It also maintained that Maiduguri residents need not panic, but take adequate precautions. 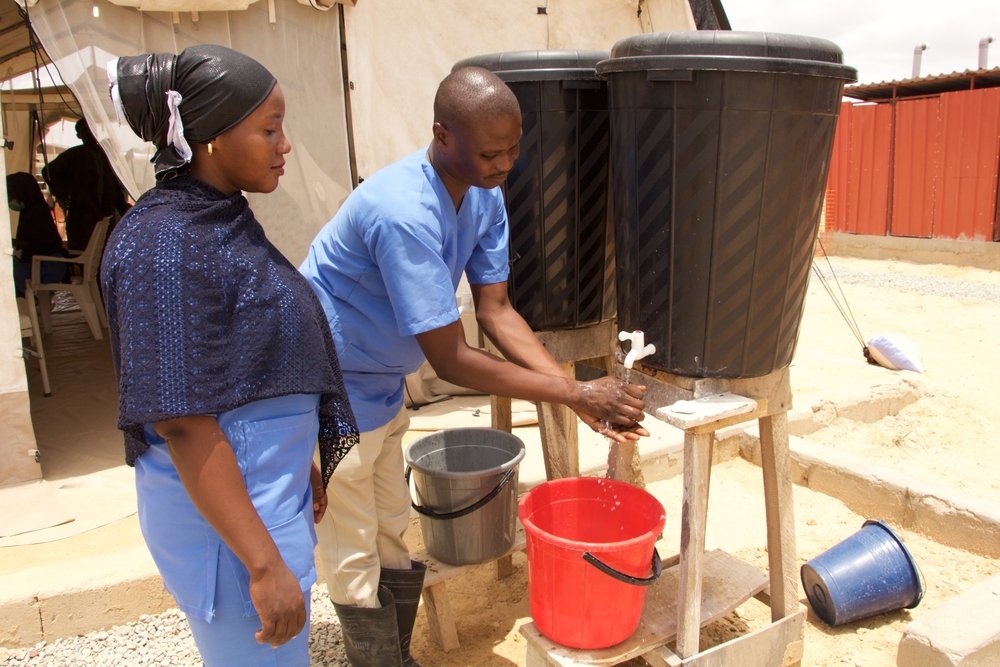 Nitin George/MSF
MSF health promotion workers Aishatu and John wash their hands after visiting patients in one of the wards at MSF’s Cholera Treatment Unit (CTU) in Dala, Maiduguri. Systematic hand washing with soap is one of the basic hygiene measures critical to the prevention of cholera.

“With early diagnosis and treatment, people have a very good chance of survival; already 37 patients have been discharged from our treatment centre in Dala,” said Anna Cillers, MSF Medical Coordinator. “

If people are worried that they have cholera, they should drink oral rehydration solution and seek treatment as quickly as possible. However, to contain the spread of cholera in Maiduguri, the need for a coordinated response from state health authorities and the other responders to this outbreak cannot be overstated.” 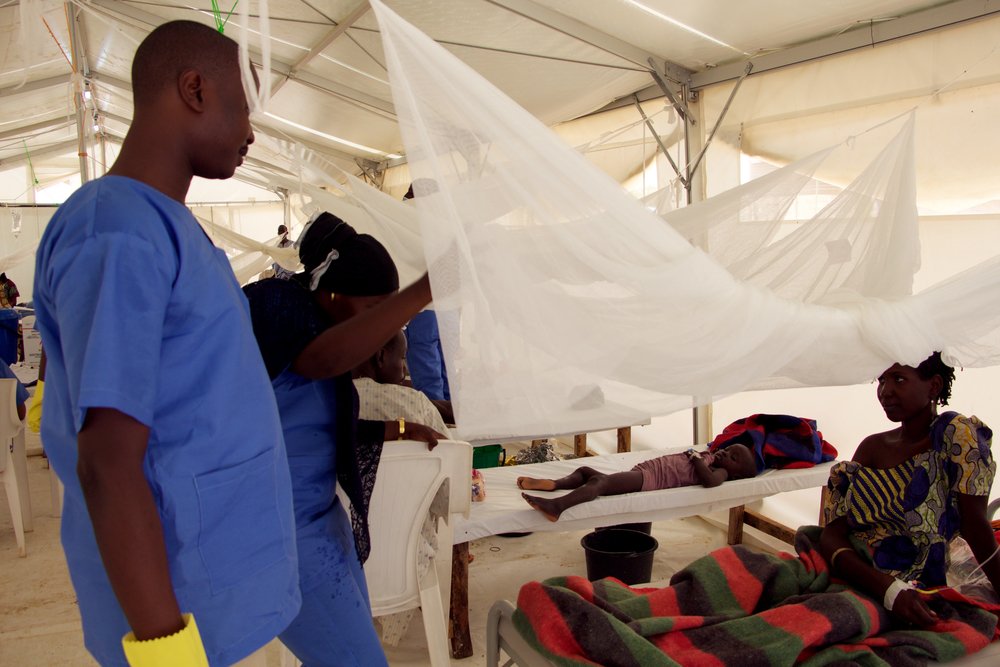 Nitin George/MSF
MSF health workers Ayesha and John talk to Khadija, a patient suspected of having cholera. Khadija and her husband have spent three days undergoing treatment at the Cholera Treatment Unit (CTU) in Dala, Maiduguri. The couple are internally displaced persons (IDPs) from Dikwa, Borno and currently live in Muna Camp.

MSF is responding in coordination with the Ministry of Health and other organisations to make sure that affected households are sprayed with chlorine solution and that soap and water purifying tablets are distributed in Muna Camp.