Northwest Syria: Despite the truce, the struggle of the population continues

The military offensive carried out by the Government of Syria and its allies in Northwest Syria has led to the displacement of almost a million people in the space of just four months in the Idlib region. People have had to flee from their homes or from the camps they were already displaced in, to escape the daily shelling, aerial bombing, ground offensives. 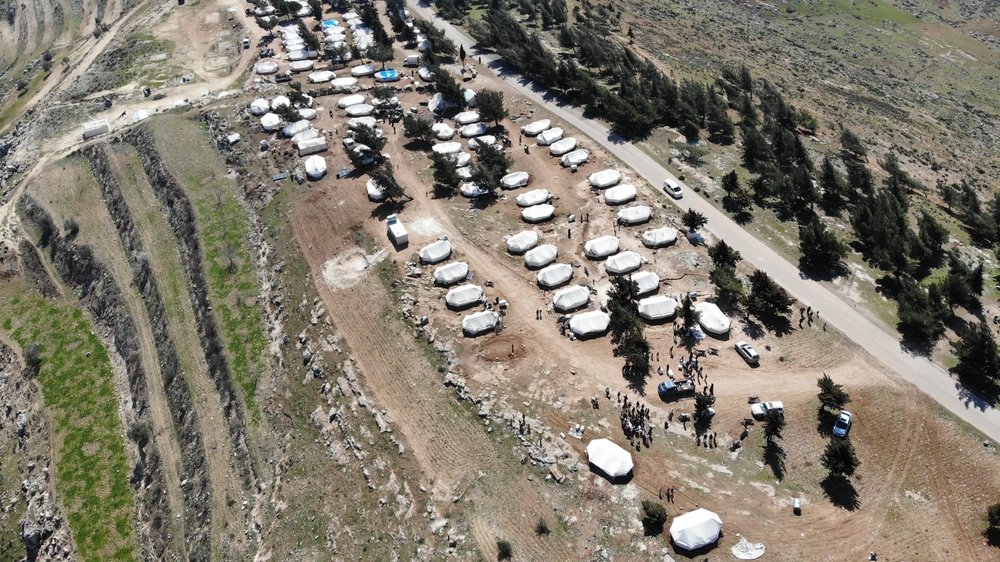 On the 5th of March 2020, a ceasefire in Syria’s Idlib province was agreed by the Governments of Turkey and Russia. Though the intensity of the fighting and the movements of the population have decreased over the past weeks, the situation of Syrians who have had to flee the fighting has not changed. Most of them still live in overcrowded spaces and very unhygienic settings.

We had already considerably scaled up our activities

Recently, displaced people in Northwest Syria have also had to face winter cold, with temperatures sometimes reaching the negatives at night. “It’s just one other factor complicating an already incredibly difficult and dramatic situation” explains Cristian Reynders, MSF’s Field Coordinator in Northwest Syria. “Some people are so desperate that they’ve been using dangerous materials to heat their tent.” A month ago, a family of four died of suffocation after using dangerous materials to warm up their tent, in an internally displaced people camp in the town of Kili, north of Idlib city. And at the beginning of March, a fire broke out in another camp of the northern Idlib province, for the same reasons. This lead to an influx of 12 burn patients at the Atmeh hospital run by MSF. 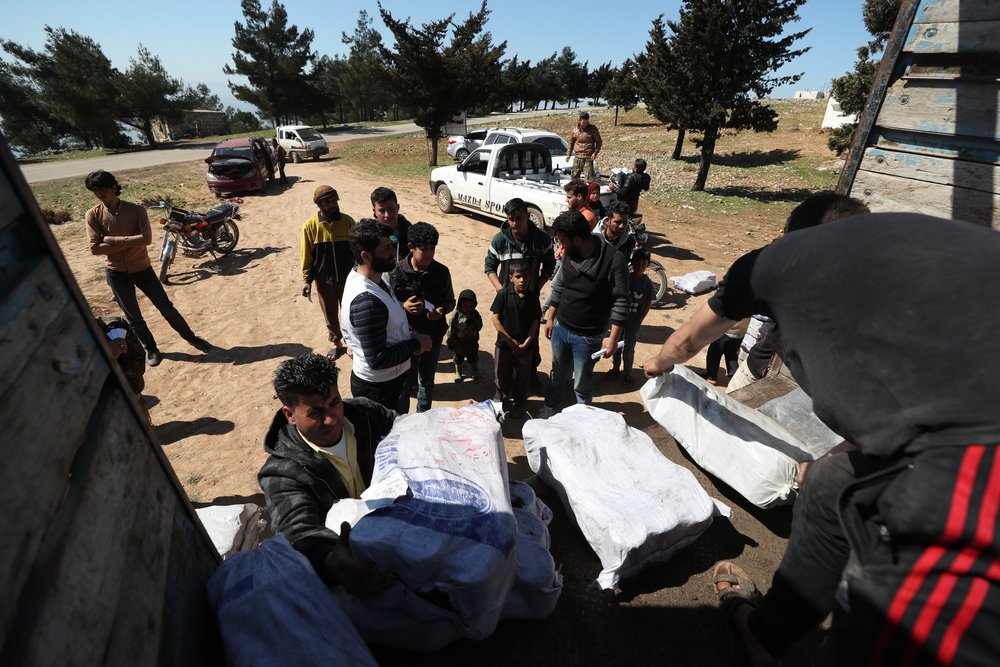 “We had already considerably scaled up our activities since the beginning of the offensive”, adds Reynders, “but we felt like tackling this particular issue upfront was also extremely important”. Since the beginning of the month of March 2020, MSF has been distributing more than 300 tons of heating materials to more than 22 000 people in 21 camps and settlements hosting families who have been displaced by the conflict. The organisation has also been distributing other essential items such as hygiene kits and mattresses to more than 17 000 people in 19 camps and settlements over the past months. Throughout the month of March, 2 000 additional kits of essential items will be distributed.

“Though we have already scaled up considerably our distributions, we have also increased our other activities in the camps”, explains the Field Coordinator, “the recent ceasefire in Northwest Syria doesn’t mean that living conditions in all these camps have improved or that people have returned back to their home. On the contrary. Not only do almost a million people still live in the cold today, but many also do so in very unsanitary conditions and they sometimes don’t even have access to basic things like drinkable water and health services if they get sick.”

“We cannot just close our eyes on what is happening or get discouraged by the fact that much more still needs to be done to help the population here.”

Last month, MSF has been ensuring the provision of water in more than 15 camps to approximately 40 000 internally displaced people. And since December 2019, MSF’s mobile clinic teams have continued providing services in various locations and received more than 17 000 people for medical consultations. 40% of the patients presented with upper respiratory tract infections and 13% presented with lower respiratory tract infections. 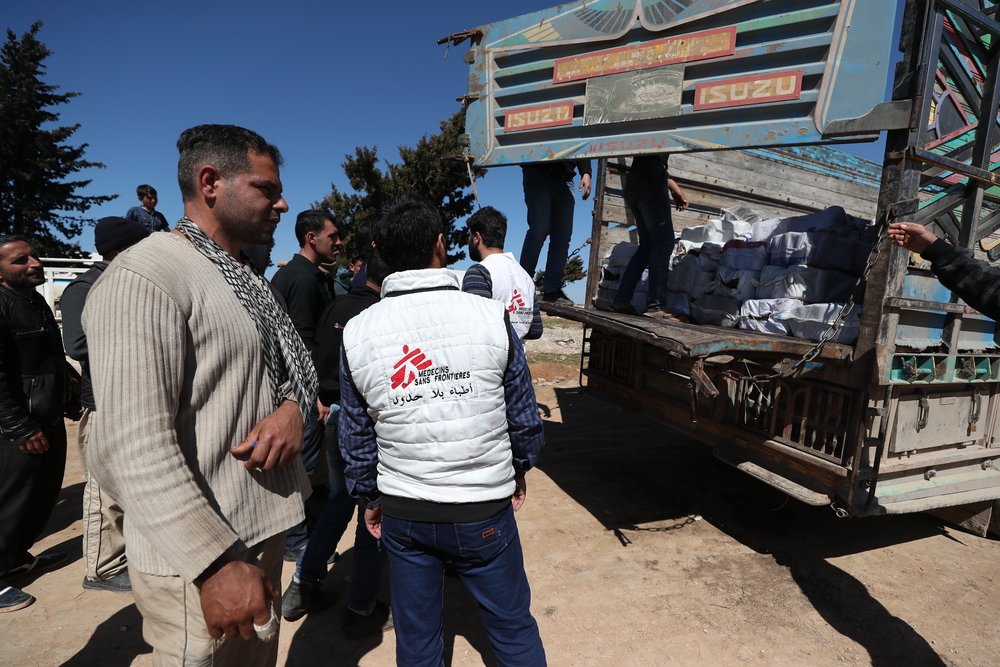 Though the situation in Northwest Syria has fallen out of the worldwide headlines in the past weeks, the struggle of the population in Idlib is still very much of a daily reality. MSF is trying its best to answer the needs, but they are much higher than the organisation’s actual capacity to respond. “Covering the medical needs of the displaced people in Idlib is challenging for multiple reasons, such as the insecure environment our teams work in and the limits of our own resources. But we have to continue helping people there, many of whom have lost everything and can now rely only on humanitarian assistance”, concludes Cristian Reynders. “We cannot just close our eyes on what is happening or get discouraged by the fact that much more still needs to be done to help the population here.”