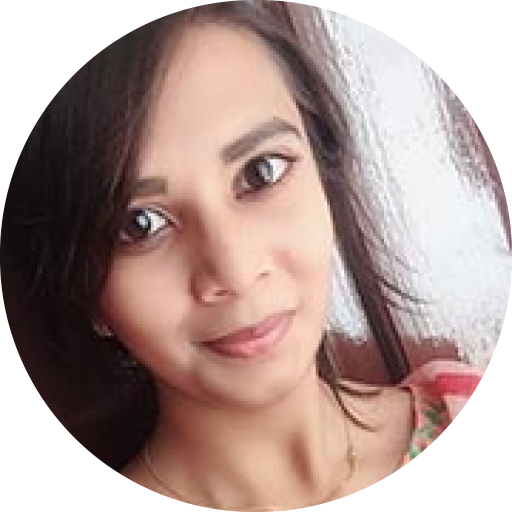 Nurse Sundas meets the mother of quadruplets in the MSF clinic in Pakistan.

After a long break over the Christmas, I came back to work early January 2019. On my first day at duty, I got four babies in the handover from my nurse colleagues. They babies were kept in the intensive care unit. To my utmost amazement, the babies were quadruplets. It was the first time I saw the quadruplets born through normal delivery. It was not a surprise that they were born with low-birth weight; hence admitted in the newborn unit.

After a couple of hours on duty, the mother came to the newborn unit to see her babies. It was a good opportunity for me to exchange a few words with her. She was indeed a strong women carrying four babies and delivering them without the surgical operation. 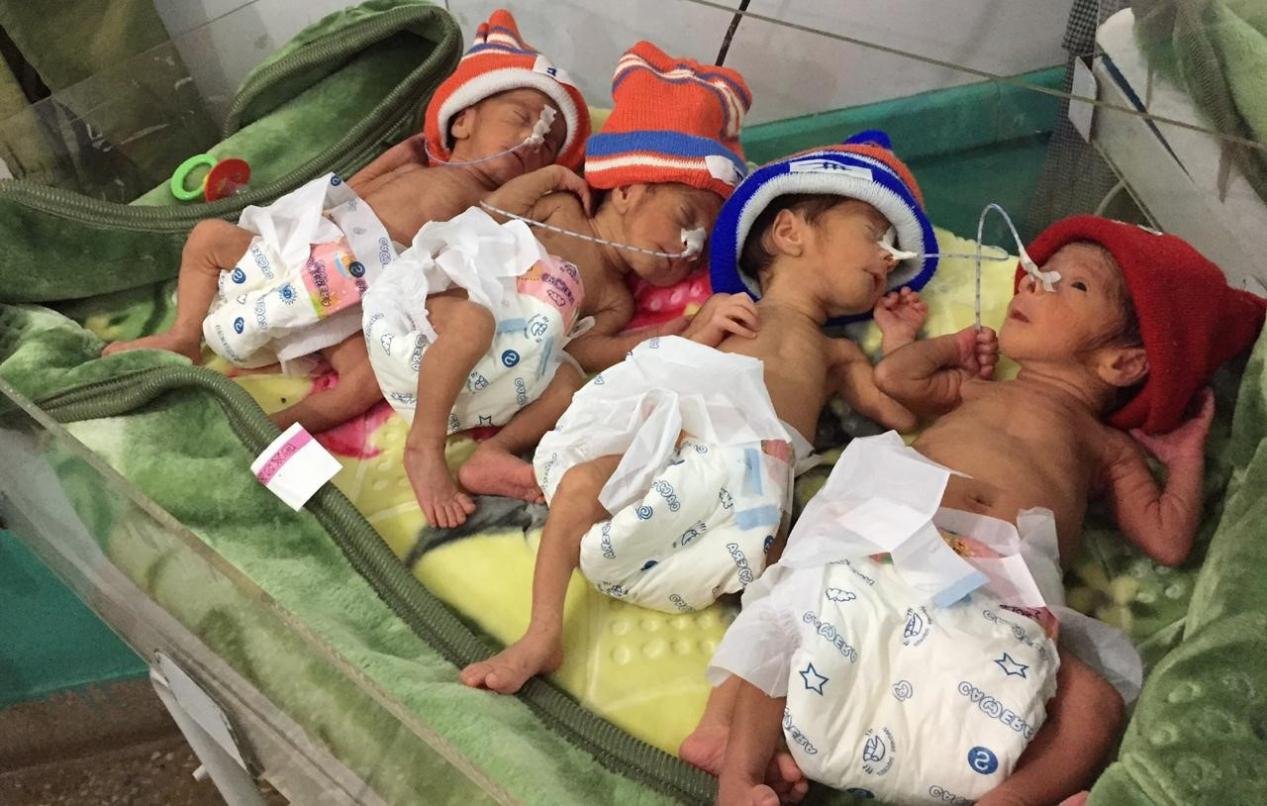 The mother started telling me her story. She belongs to a poor family and her husband works for the landowners on a daily wages basis. She was extremely happy at the birth of four babies.

‘My babies are reward of my four years of patience,” the mother said.

Sakina got married four years ago, but could not conceive a baby until the quadruplets. It is normally expected from the women to give birth to the baby soon after the marriage. And if a mother is unable to do this, she feels a lot of pressure and shame from the family and community. Sometime, the marriage is at stake as well.

“I had been consulting a gynecologist for last four years. My in-laws were concerned that I would never give them a baby. I kept patience and continued the treatment. I was praying to the God to bless me a baby”

Sakina ended the conversation by saying that ‘“Allah has His own ways of distributing the blessings and my quadruplets are blessing to me.” While she was wanting even one baby for four years, she got four together.

She then left the room with a smile on her face and probably tears of joy in her eyes.

The quadruplets are well now. They have been shifted to low-dependency unit from the intensive care unit.

They are gradually gaining weight and soon will be discharged.